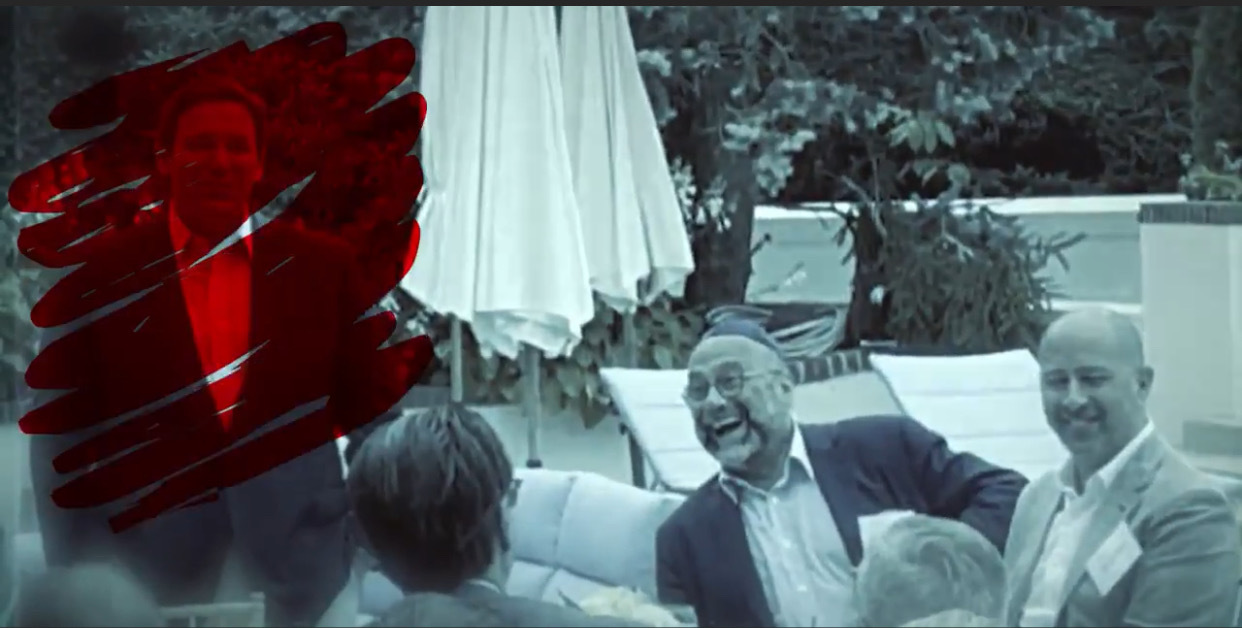 The Lincoln Project is arguing Ron DeSantis is the “worst Governor in America” in a new ad released Wednesday as a targeted digital buy in Tallahassee.

The video starts with some file news footage from the peak of the Florida COVID-19 resurgence this summer, with descriptions of a state in “crisis,” the “hot bed of the pandemic.”

“Where’s Ron DeSantis,” a crisp female voice asks, “Laughing it up in New Jersey, raising money for himself.”

“He ran as a mini-me Trump. Now he’s trying to prove he’s more Trump than Trump and doesn’t care how many Floridians have to die,” the voiceover continues. “Ron DeSantis: the worst Governor in America.”

Lincoln Project co-founder Rick Wilson said “DeSantis is working hard to ensure he wins the America’s Next Top Trump reality show for the 2024 presidential contest, no matter how many Floridians suffer from his reckless COVID policies.”

“His absolute failure on COVID is both political and grotesque, and the Lincoln Project will continue to call him out on it,” Wilson added.

This commercial is the second blast at the DeSantis/Trump axis in a week. A spot rolled out last week positing that Trump was old news in the GOP, and that the man supporters call “America’s Governor” is “running away” with Republican loyalties.

The 60-second spot trolls Trump, with a female narrator saying “people are trying to forget about you … people you made … people like Ron DeSantis.”

Though the most recent Lincoln Project spot refers to a trip to New Jersey (a fundraising trip he did not want to answer Florida Politics‘ questions about), the Governor has been out of state even more recently seeking donations and national publicity.

DeSantis found himself in Iowa-adjacent Nebraska City, Nebraska, last weekend, at an event with other conservative standard bearers, offering his familiar homilies about standing in the way of Joe Biden and dropping hints that he just may be persuaded to run for President after all.

He’s much more coy with reporters in Florida, however.

The Governor dismissed a question about whether he will run for President in 2024 as manufactured “nonsense” earlier this month.

The worst governor in America. pic.twitter.com/nBXFMV4jIe