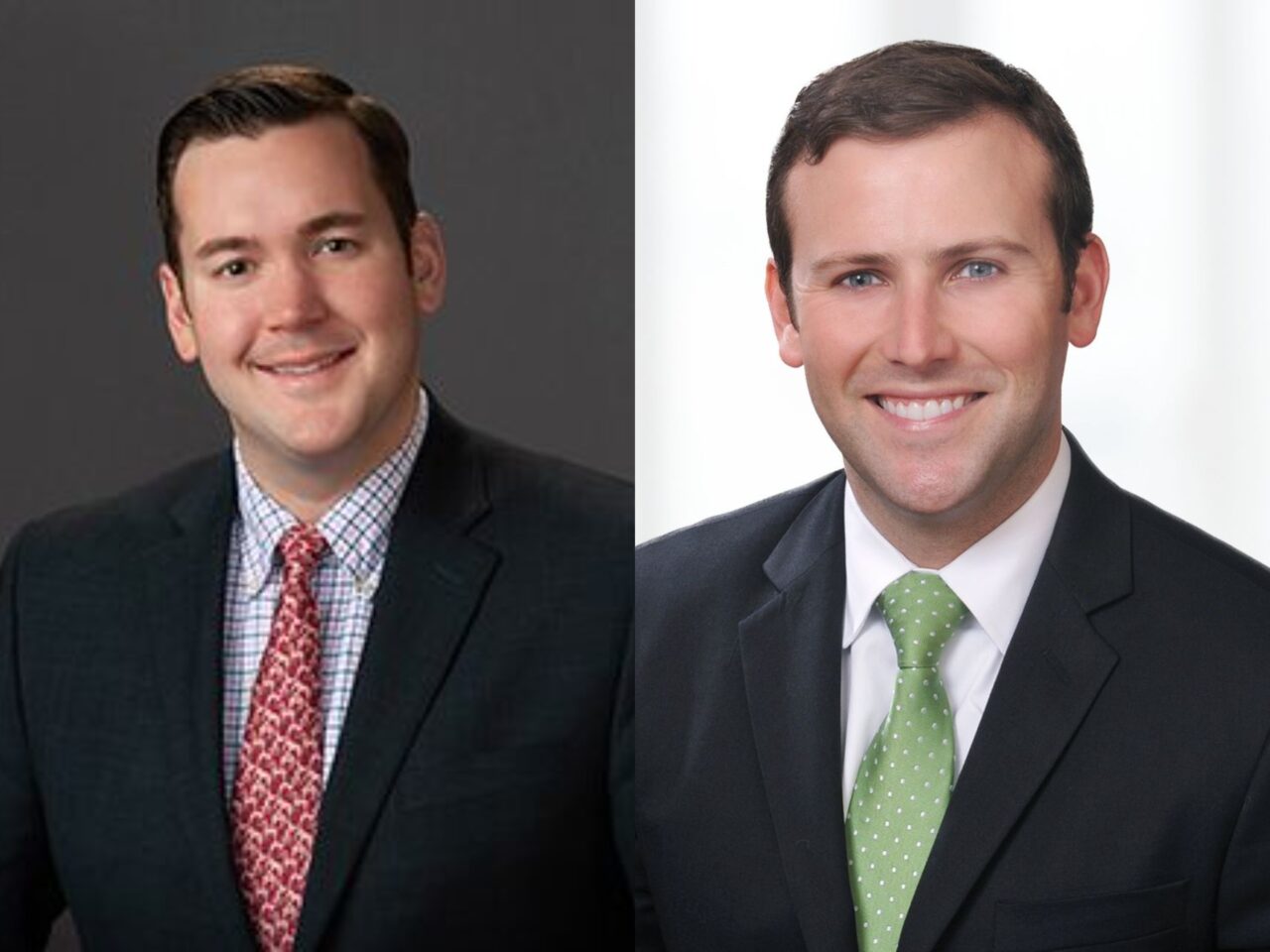 While Sprowls’ endorsement shows support from a statewide leader, the House Speaker has regional ties as a representative of northern Pinellas County. DiCeglie and Toledo also represent parts of the Tampa Bay area, DiCeglie in west-central Pinellas and Toledo in Tampa.

“As Speaker of the Florida House and a former prosecutor, I know how critically important it is to support law enforcement. Robert Blackmon knows this too, and he will stand against efforts to defund the police,” Sprowls said in a statement. “Robert will fight to keep St. Petersburg’s neighborhoods safe, taxes low and government out of our way.”

Although the race is nonpartisan, the new wave of endorsements fall on party lines, with Blackmon and all of the latest endorsers being registered Republicans.

“A huge part of the Mayor’s role is having the support of partners in Tallahassee who will support our objectives and help fund our public safety and infrastructure needs. I’m the only candidate in this race who has the relationships that will make a difference for all St. Pete residents,” Blackmon said of the endorsements.

The endorsements follow a nod from former St. Pete Mayor Rick Baker, who announced his support for Blackmon on Monday.

The pair are running to replace term-limited Mayor Rick Kriseman, who has endorsed Welch as his successor.