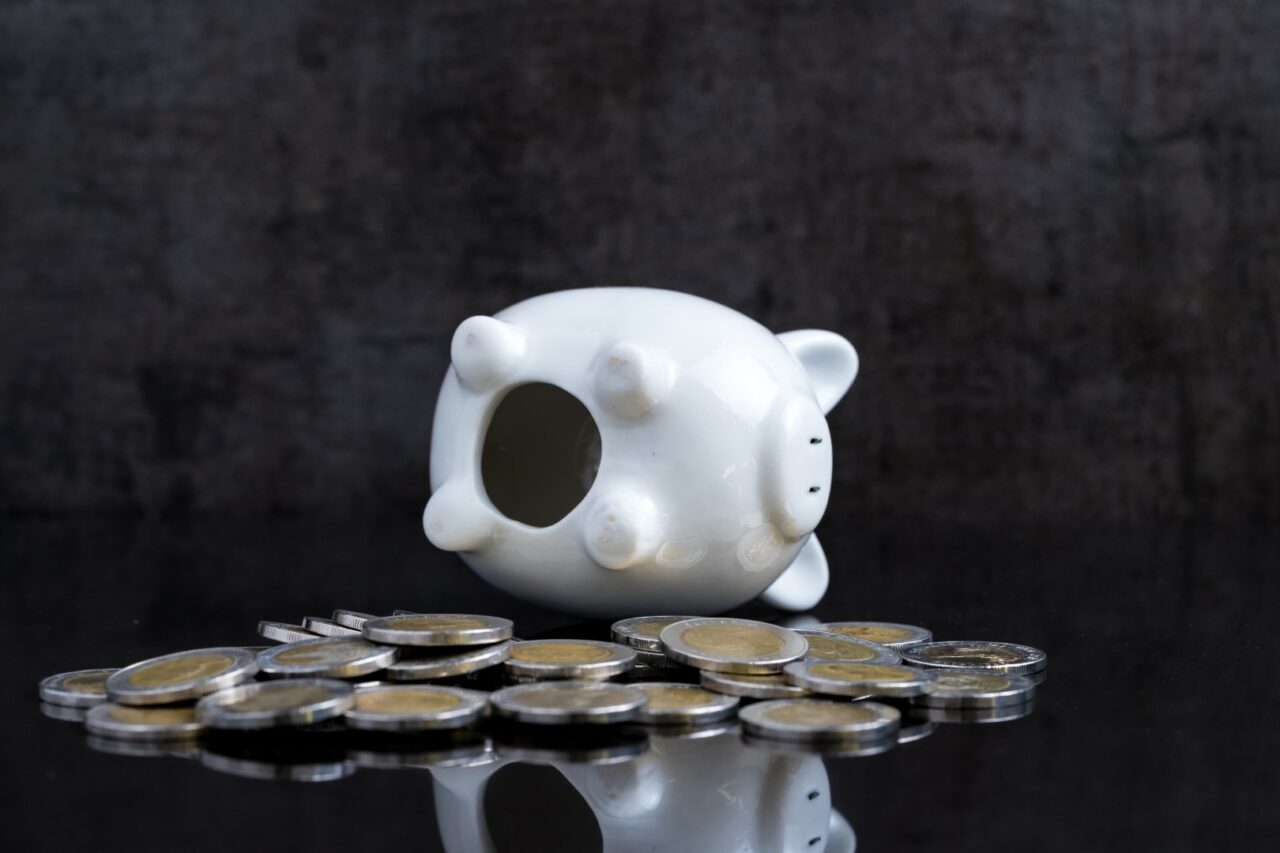 The bookkeeper was the only member who knew how to operate software used for reports.

The Hillsborough County GOP notified the Federal Elections Commission Tuesday that its upcoming campaign finance report may be delayed after the member who managed the numbers died Saturday from COVID-19.

In a letter addressed to the FEC, the political party committee noted it will be late in filing its finance data after the death of member Gregg Prentice, who developed the software the organization uses to submit its monthly finance reports.

The organization has been submitting the reports electronically and for more than a year has submitted reports with software Prentice developed, according to the letter. But, the bookkeeper did not share with other members how to work the software, rendering it unworkable after he died.

“Gregg’s software converted data from our Quickbooks software to supply the information needed by the FEC,” the letter reads. “Unfortunately, Gregg passed away suddenly from COVID-19 on Saturday, September 11, 2021. Gregg did not share the software and instructions with our officers.”

“We will have to enter the August data manually, and according to the information we have received from our FEC analyst, Scott Bennett, we may likely have to re-enter the data from our first seven months of 2021,” the letter continued. “We will be struggling to get all of this entered in the proper format by our deadline on September 20, but we will try to do so with our best effort.”

According to a report from the Tampa Bay Times, Prentice was fixated on the integrity of Florida’s election systems, often using analysis from self-sorted voter databases to put forth severe accusations on local election supervisors, especially in Democratic counties.

His work occasionally drew attention from national conservative organizations and Republican lawmakers, who sometimes consulted Prentice when writing voting laws, according to the Times.

Most recently, he served as the head of the organization’s “election integrity” committee, leading the local Republican effort to question election results in various counties.

Over the last couple of years, the Hillsborough County GOP has leaned into the more conservative, conspiratorial realm of the party. The group called for a review of the 2020 election in Florida and has taken a hard stance against COVID-19 mitigation protocols.

Florida Politics reached out to the Hillsborough County GOP but has yet to receive a response by the time of publication.