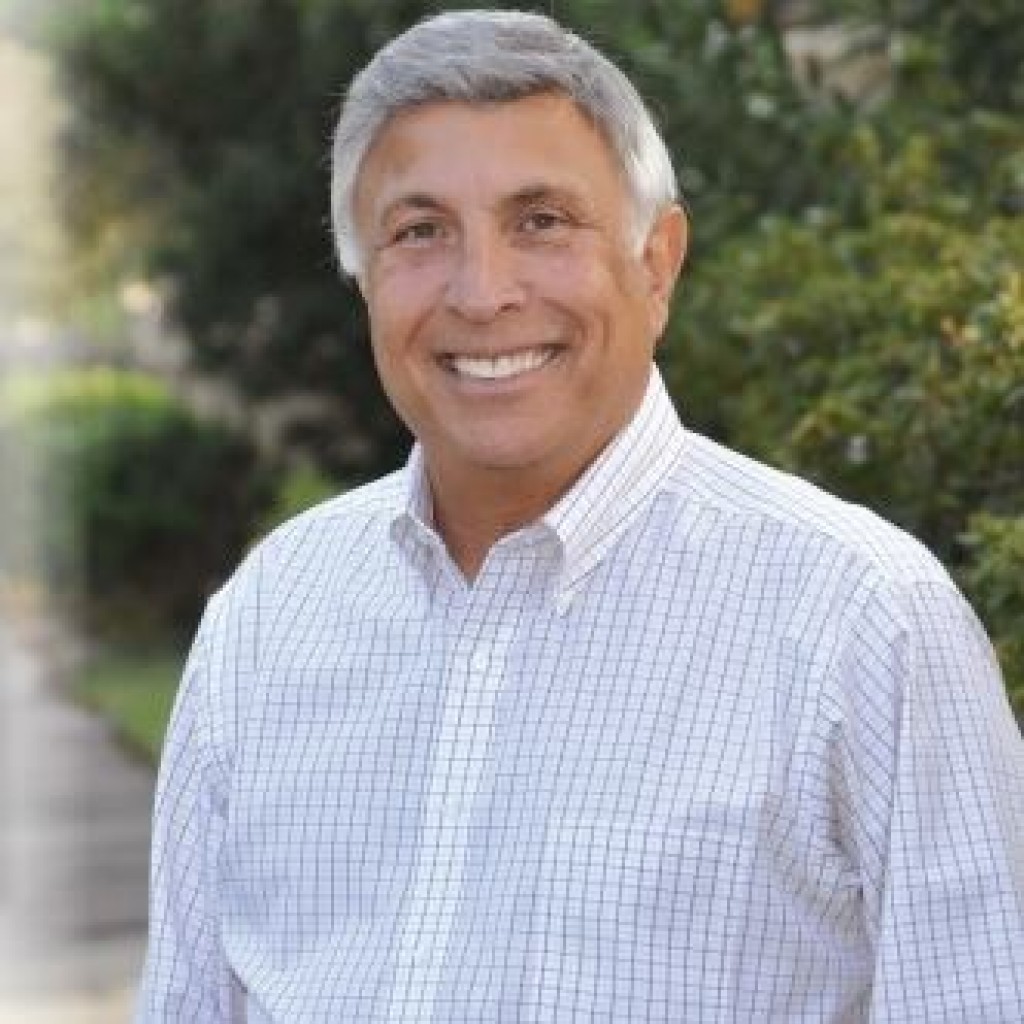 A city bids a legend a final farewell.

As flags flew at half staff both in Tallahassee and Jacksonville, signaling an official mourning, an unofficial yet equally symbolic and necessary expiation filled the Mandarin Presbyterian Church.

Stories about the former Mayor, familiar to all hearing them, circulated again. They went back decades: to Jacksonville University, to Jackson High School, to the grocery store above which Hazouri began his life.

His political odyssey ran from an internship for Rep. Charlie Bennett and the Lou Ritter era to the state Legislature, the School Board, and the modern day City Council. Eulogists spoke of his knowledge, from early on, of what he wanted to do in life, to his foibles, such as his penchant for being late.

Former Pastor Kevin Pound, who served the congregation for more than a quarter-century, said he often spoke and prayed with Hazouri on a variety of occasions.

Those included political occasions, such as Hazouri’s failed 1995 attempt to return to the Mayor’s office. Pound noted that despite never becoming Mayor again, Hazouri was undeterred.

“He really wanted to serve. He served on School Board … if he’d lived long enough, he would have served as dogcatcher. He just wanted to use his considerable skills to make our city a better place to live,” Pound said, extolling Hazouri’s great passion for serving and trying to make life fair for everyone.

Yet he was a family man, through and through, with stories about his devotion to his family serving as a tapestry of anecdote.

His niece recounted a story between Hazouri and a gentleman with male-pattern baldness at a Dollar Tree in Mandarin. Hazouri, who knew a thing or two about hairpieces, couldn’t help but notice how bad his counterpart’s was.

He posed a pointed question: “Did you get that here?”

It was that pitch-perfect sense of humor, for many, that will be as memorable as the offices Hazouri held.

And laughter lightened the room, a reminder of the characteristic Hazouri wit, a reminder also of what is lost forever.