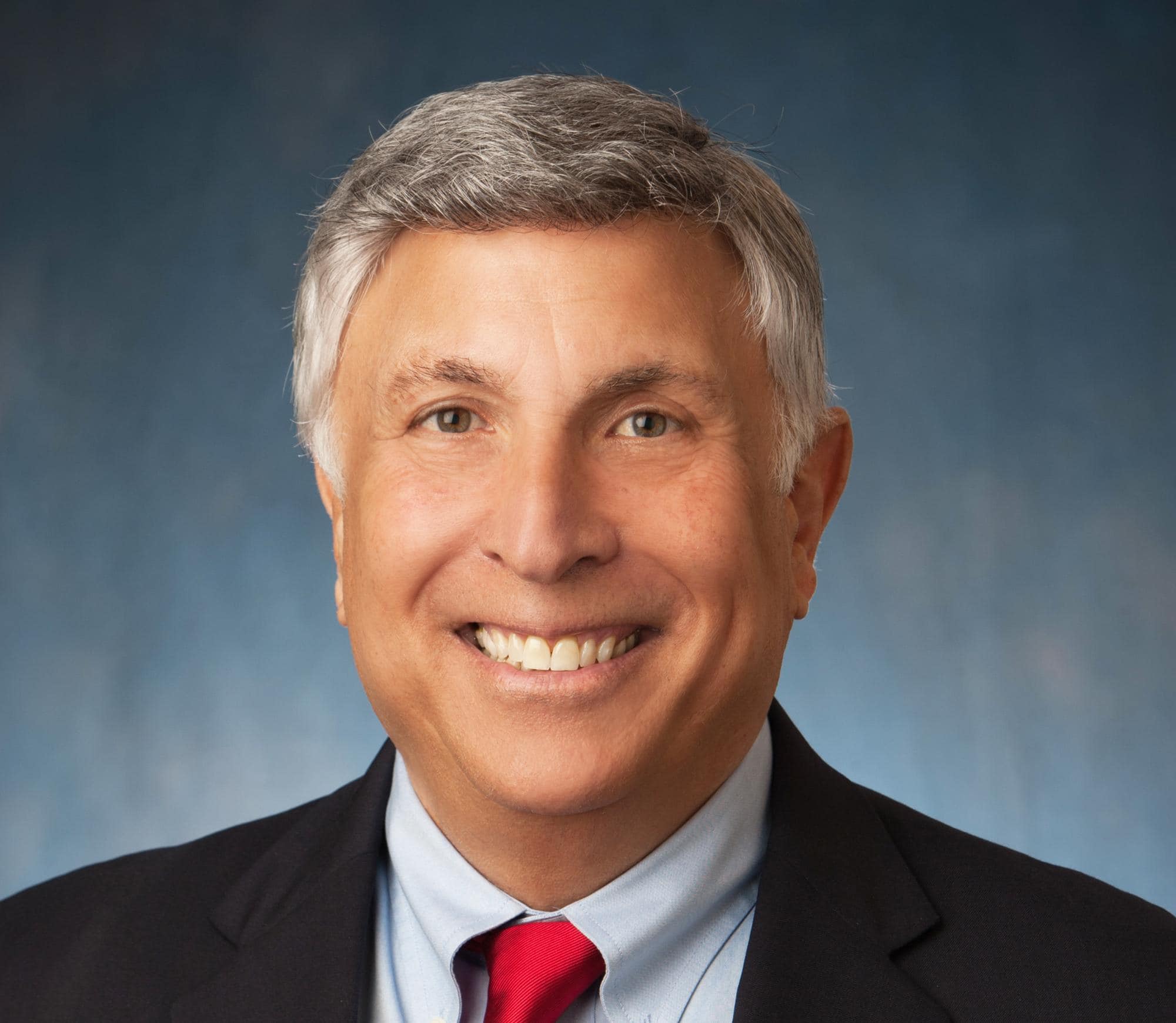 A final tribute for a political legend.

Florida Gov. Ron DeSantis is honoring the legacy of one of Jacksonville’s favorite sons, calling for flags at half staff in memory of Tommy Hazouri.

DeSantis directed U.S. and state flags to be flown at half staff at the Duval County Courthouse, Jacksonville City Hall, and the state Capitol on Thursday.

Hazouri, a Democratic politician who served 12 years in the Florida Legislature, a four-year term as Mayor, four more years on the Duval County School Board, and finally six years on the City Council, passed away Saturday after complications from a lung transplant proved too much to overcome.

The flags’ lowering comes the day of Hazouri’s funeral in Jacksonville’s Mandarin area. The service will begin at 10 a.m., and it will be at the Mandarin Presbyterian Church, according to the funeral home.

The lowering of the flags in Hazouri’s honor is just one of many tributes for the fallen political legend in the days since his death.

The Jacksonville City Council is considering legislation that would name its chambers after Hazouri, who served as Council President through June, and was a larger-than-life presence throughout his tenure there, and everywhere else.

As President, Hazouri shepherded the Council through a variety of issues. Some of them were the kind of things seen everywhere, such as the COVID-19 pandemic. Others were unique to Jacksonville, including a push to bring the Republican National Convention to Jacksonville, an ultimately thwarted plan by Republican Mayor Lenny Curry.

As Mayor, he took credit for, as he liked to put it, “getting rid of the tolls and the odor.” And on the Council, Hazouri was responsible for pushing for an expanded Human Rights Ordinance, securing legal protections for LGBTQ+ people in Duval County.

Even as Jacksonville mourns Hazouri, the process for filling the political vacancy he left is underway. A Special Election has been called for Dec. 7, and the inevitable runoff is slated for Feb. 22.

Collective mourning did not quell political ambition, as one Council member noted.

“As soon as Council member Hazouri went into hospice, people started lining up to run for this seat,” rnoted Councilmember Ron Salem.