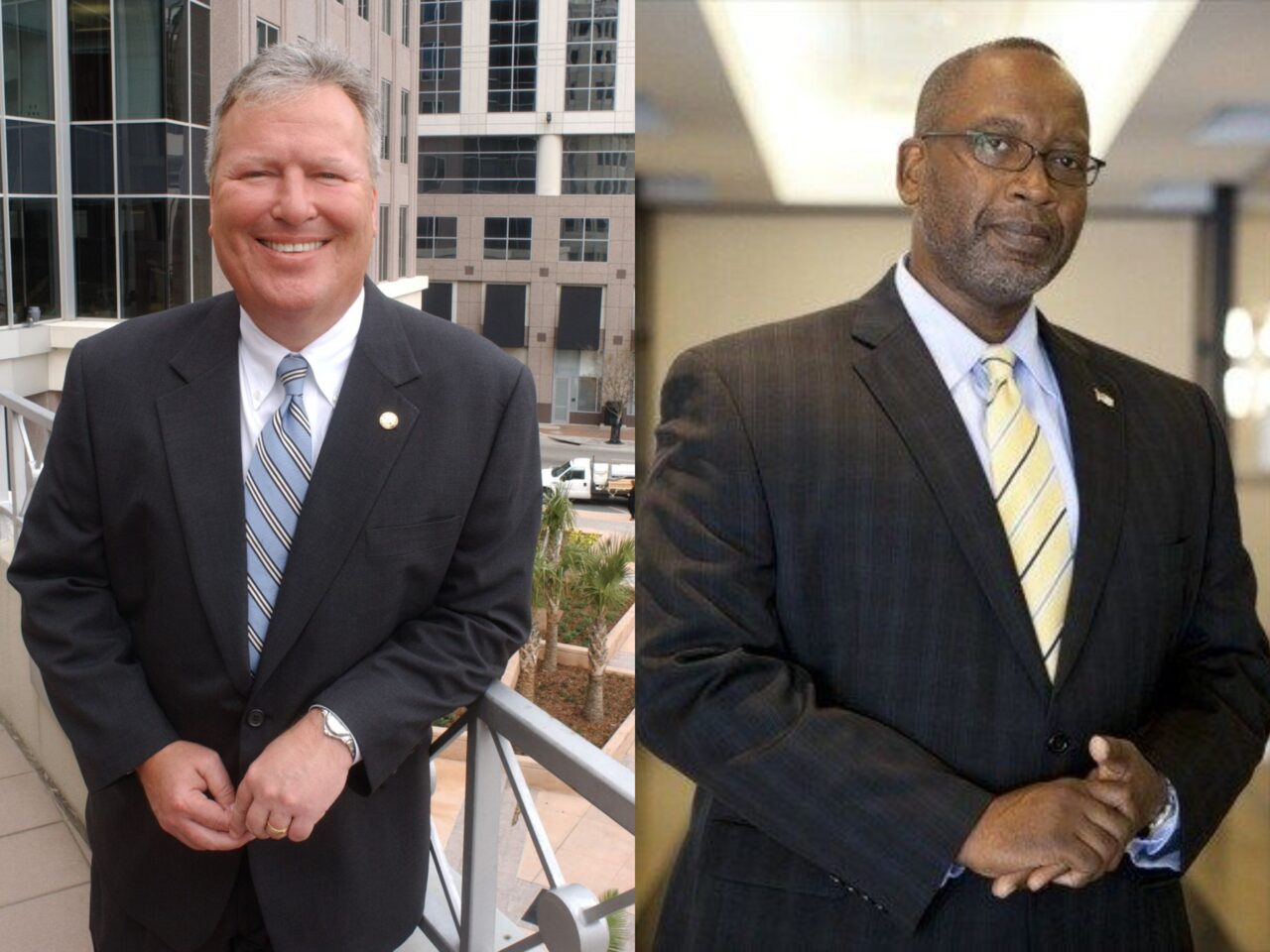 Dyer, a former state Senator, was first elected as Orlando’s Mayor in 2003. He has won all of his reelections by more than 20 points, claiming 72% of the vote in his most recent election in 2019.

“I’m so proud to endorse Ken Welch to be the next Mayor of St. Petersburg,” Dyer said in a statement. “As Mayor of Orlando since 2003, I’ve witnessed unparalleled growth across the I-4 corridor and that’s because of the incredible working relationship the region’s Mayors maintain.”

In his endorsement, the Democratic Mayor emphasized collaboration between the Tampa Bay area and Orlando, which both sit along the crucial I-4 corridor. In his tenure, Dyer has overseen great expansions in sports, arts and culture in a city where business and population are also booming, despite recent setbacks related to the COVID-19 pandemic.

“By focusing on collaboration above competition we’ve ensured our cities grow strategically and complimentary to one another. Issues like clean water, smart and balanced growth, affordable housing, and ending gun violence cannot be achieved without working across the aisle and with our partners across the state,” Dyer said in a statement. “Ken will do just that and keep St. Pete moving in the right direction and maintaining the momentum that my friend and colleague Mayor (Rick) Kriseman has started.”

“Mayor Dyer is an outstanding Mayor, and has been an impactful leader for the State of Florida over the last two decades. He is committed to working with partners, avoiding needless political fighting, and has moved our region forward, as we experience explosive growth, opportunities and challenges,” Welch said in a statement. “I’m proud to have his endorsement and look forward to working on regional issues that affect us all across the I-4 community.”

Welch faces City Council member Robert Blackmon in the Nov. 2 General Election after finishing first in a crowded field in the Aug. 24 Primary Election. He’s running to replace Kriseman, who is leaving office due to term limits and has endorsed Welch as his successor. Former Tampa Mayor Bob Buckhorn has also offered his support.

previousFlags at half staff to honor Tommy Hazouri