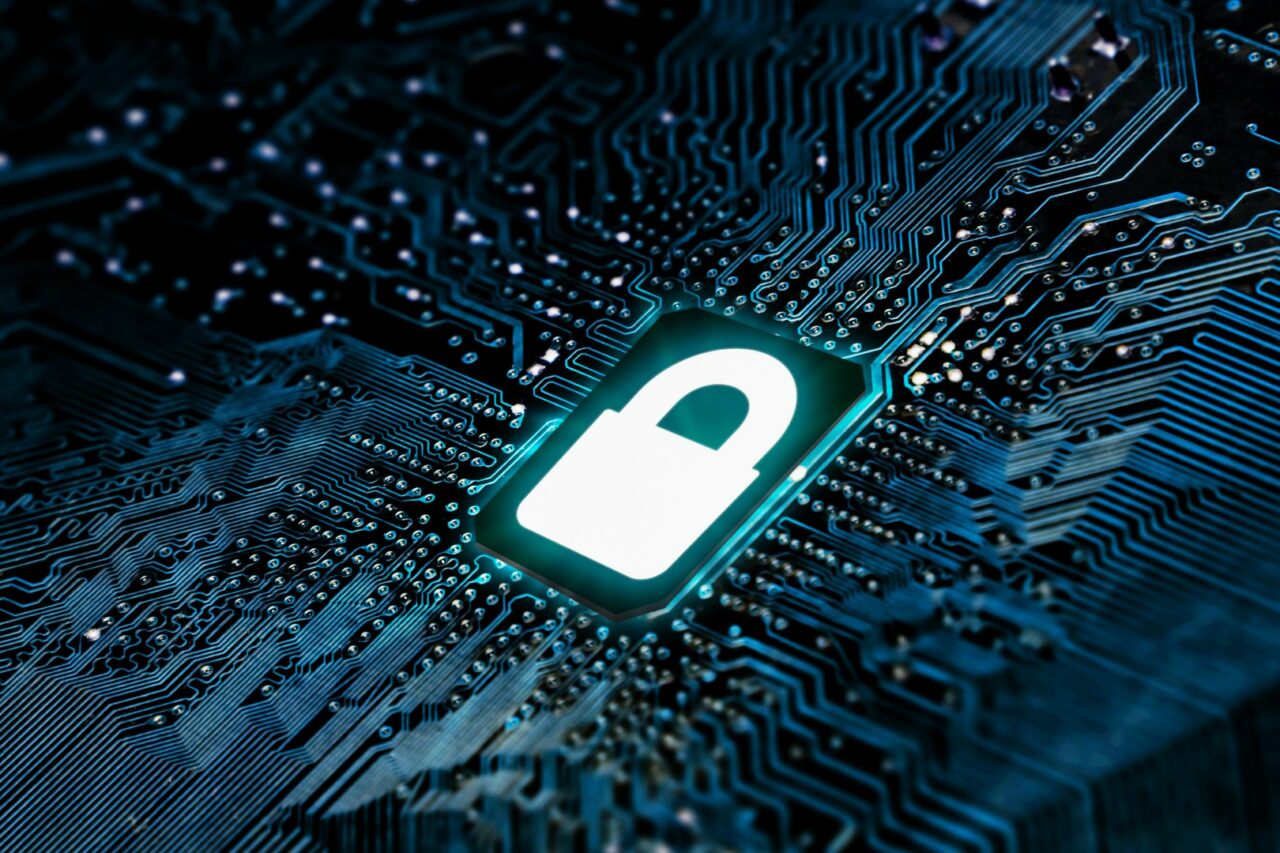 'Congress must rethink this strategy and put our national interest first.'

With a stern warning that new proposals in Congress could threaten America’s innovation and technological advantage worldwide, a group of national security experts urges lawmakers to hit the pause button on antitrust legislation.

A new letter from several leading security experts flags the effort, saying that it could lead to myriad unintended consequences — risking both national and economic security if passed.

As a global leader in innovation, America uses tech to protect citizens, defend allies and promote freedom, expression and association. The letter says a push for these anti-competitive legislative proposals could embolden China and allow U.S. foreign adversaries to dominate the technology landscape — a major blow to our national security lead — while harming the American economy and small businesses.

“It’s no secret that China wants to surpass the United States and become the world’s dominant tech leader,” said former White House Homeland Security Adviser Frances Townsend, one of the letter’s signers. “Our nation’s top national security experts all agree: This is the wrong time to be handicapping American innovators and giving a competitive advantage to foreign tech rivals.

Townshend continues: “This misguided legislation will only embolden China, paving the way for foreign adversaries to dominate the digital landscape, undermining a key national security advantage.”

A newly published study from the Computer & Communications Industry Association shows that the antitrust policies currently up for debate in the U.S. House may pose serious national security risks for the nation, giving China and other foreign adversaries a strategic lead.

Specifically, the report finds negative impacts on national security that include:

— Enabling the misuse of U.S. data and intellectual property by foreign actors;

— Reducing the effectiveness of data streams to law enforcement;

— Encouraging large foreign tech companies to maintain and develop a foothold in the U.S. technology economy and expand their capacity around the globe without being subject to the same requirements as large U.S.-based tech companies and thereby

As home to many of the nation’s largest defense and homeland security industries, Florida is a key target as an emerging tech and innovation leader.

The letter calls Congress to establish a congressional study to work with the Joe Biden administration for securing American innovation; the study can help develop a strategy to counter the growing challenge in the digital realm posed by China and its authoritarian approach.

“The House antitrust package as written handicaps our U.S. innovators while affording more favorable treatment to foreign technology rivals. We’re at a pivotal moment in our strategic competition with China, and a smart regulatory and legislative approach is needed to ensure we maintain our global leadership over China and other foreign adversaries.”

“It remains deeply concerning to see America’s tech sector singled out while provisions in these bills give an upper hand to foreign competitors,” added former U.S. Sen. Saxby Chambliss of Georgia. “These bills open the door for state-owned or state-directed enterprises to sue domestic innovators and exempts most foreign tech corporations — including Alibaba, Tencent, and Huawei — from the oversight it creates. Congress must rethink this strategy and put our national interest first.”

previousState agency pushes for Medicaid funding increase, but is mum on pay raises