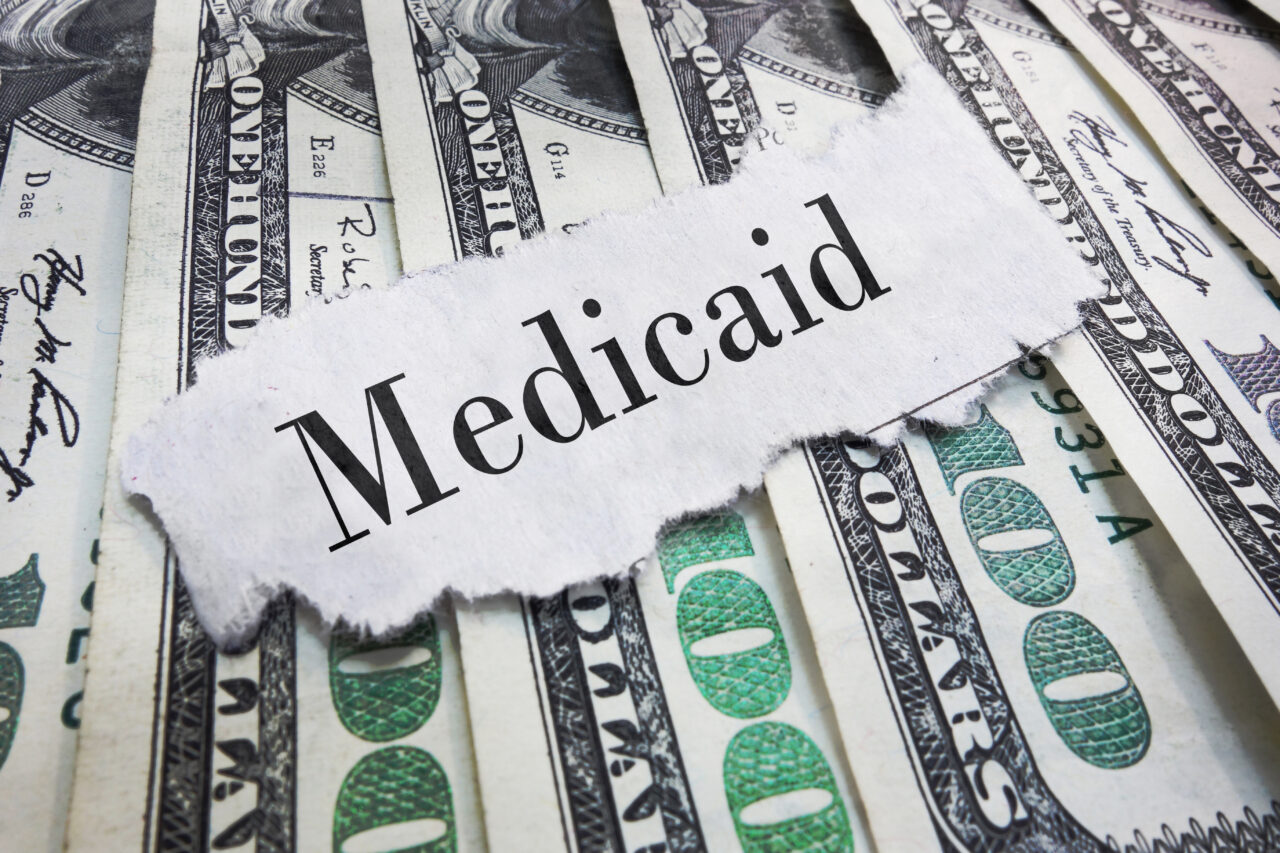 The state Agency for Persons with Disabilities submitted an ambitious legislative budget request calling for more than $25 million in additional funding to reduce the lengthy waitlist for the Medicaid IBudget providing home-based care, $2 million to hire more nurses to care for those who are institutionalized and more than $16 million to make capital improvements at state owned institutions.

But advocates for people with intellectual and developmental disabilities worry the budgetary wishlist submitted Wednesday by APD Director Barbara Palmer doesn’t include a request to increase the amount the state spends to pay direct service providers who work with the 35,000-plus clients served by the IBudget.

“There’s certainly no issue with the agency’s request, which is certainly worthwhile,” Jim DeBeaugrine, the former head of APD, told Florida Politics Wednesday. “It’s more about what is left out that is a concern.”

“(They) are the hands-on folks who interact with our clients every day. These are the low paid jobs that no one wants anymore,” DeBeugrine said, adding that an industry survey indicates about half of the direct service providers working with IBudget clients earn less than $11 an hour.

Lawmakers, at the urging of former Senate President Bill Galvano, agreed to include $58.4 million in funding in the 2020-21 state fiscal year budget to increase wages for direct service providers.

But Gov. Ron DeSantis vetoed the increases as part of $1 billion in cuts stemming from the pandemic.

DeBeaugrine and other advocates unsuccessfully pushed to reinstate the pay raises this spring when legislators were building the 2021-2022 fiscal year budget. Now DeBeaugrine worries the existing staffing shortage will be exacerbated in the coming weeks as the minimum wage increases to $10 an hour, effective Sept. 30.

“If they let that go and they let that become a workforce crisis, then the other funding isn’t going to matter,” DeBeaugrine said, referring to the $25 million to take some of the 22,000-plus people off the waiting list for the IBudget program.

IBudget is a Medicaid waiver program that allows people with intellectual and developmental disabilities to receive home and community-based services they require, to keep them out of institutions and in the community.

Initially launched by former Gov. Jeb Bush, the goal of the IBudget program is to keep people out of more costly institutions and allow them to remain in society, where they can live, work and play.

But the IBudget program has never received enough funding to cover the need. There currently are more than 22,000 people on its waitlist.

Governors consider legislative budget requests, or LBRs, as they develop the proposed budget to be submitted to the Florida Legislature for consideration. State agencies and the judicial branch are required to submit their LBRs by Oct. 15 unless the Governor and the Legislature agree to an alternative date.

The Governor’s Office of Planning and Budgeting, in conjunction with House and Senate Appropriations Committee staff, instructed the agencies in a June 23 memo to submit their legislative budget requests by Sept. 15.

APD also asked for $2 million in its legislative budget request to tap a staffing company to provide nurses at Tacachale Center in Gainesville. Budget documents show that 27 of the 60 nursing positions at the state-owned and -operated facility were open, with APD blaming the high vacancy rate on the “difficulty of competing in the Gainesville job market for nursing positions.” APD maintains that having both full-time staff and contracted nursing staff “increases the likelihood that shifts can be fully staffed.”

The agency also asked for more than $16 million to make improvements to Tacachale and another state-owned and -operated facility, Sunland Center in Marianna. Most of that funding, or $ 11,304,299, is for needed improvements to Tacachale to comply with state fire code regulations, but some of the funding will be used to renovate the roof and to replace or repair the HVAC system.

APD proposes targeting nearly $3.5 million for Sunland, which would go toward a road repaving project and to replace a nearly 35-year-old chiller and cooling tower.