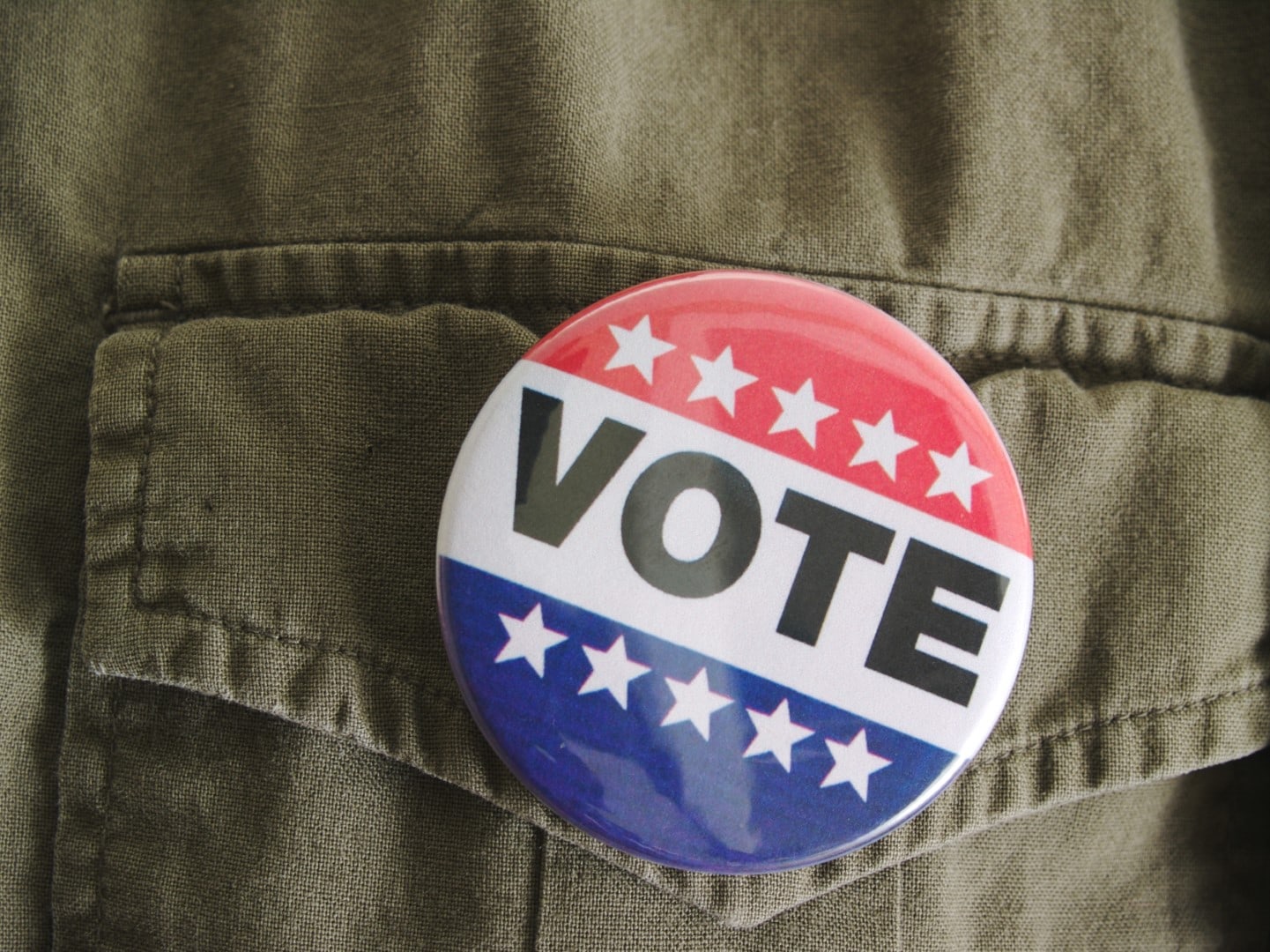 Gruters has doubled as Chair of the Republican Party of Florida since 2019. Ingoglia held that position prior to Gruters, from 2015 to 2019.

“It’s absolutely wrong,” Driskell said. “I don’t understand how my colleagues, Senator Gruters or Rep. Ingoglia thought that this was acceptable.”

Driskell called the back-and-forth proof that Republican leadership meant to disenfranchise voters to favor their own party. They decided to play politics, the Tampa lawmaker said.

House Democratic Co-Leader Evan Jenne, of Dania Beach, said Republicans involved had no concern for “the democracy that we swore to uphold.”

“It’s very clear that there was a successful attempt to game the system in order to specifically help one one candidate more than any other,” Jenne said.

Driskell, a lawyer by trade, hopes the revelations impact those legal challenges, but isn’t certain how that might happen.

“But bring in the legislative intent, that might be something that could be impactful,” Driskell said.