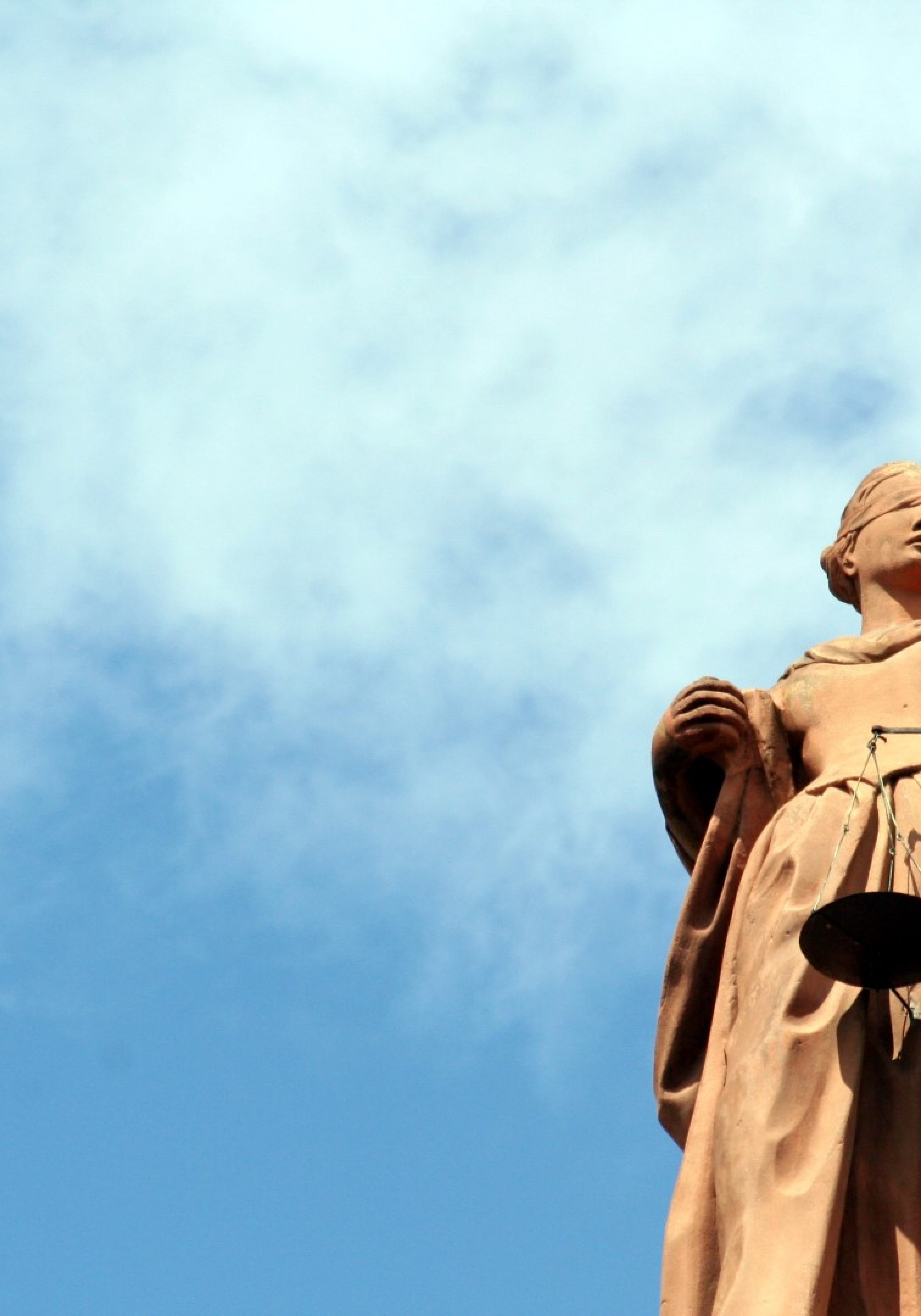 'When such data is hidden, then police behavior is hidden.'

In 2016, the conservative James Madison Institute and libertarian Charles Koch Institute polled Floridians about their attitudes on the criminal justice system. A full 75% believed that prisons cost Florida taxpayers too much money; almost two-thirds felt too many nonviolent people were behind bars, and 72% agreed that reform was needed.

That same year, the Sarasota Herald-Tribune published the first of two groundbreaking series about gross racial inequities in sentencing in Florida courts, with Black people often receiving radically longer sentences than white people for similar crimes. Those series added to the outcry for reform.

Floridians are still waiting for those reforms in part because the state has failed to produce the data on which any effective reform must be based — despite being ordered to do so by the Florida Legislature.

In 2018, two years after those polls and damning news articles, the Legislature passed the Criminal Justice Data Transparency law. It mandated that law enforcement agencies, court clerks, state attorneys, public defenders, county detention centers, and state prisons submit records on a monthly basis. Those records were to include data about arrests, bail and bond determinations, convictions and sentencing, which would include information on the race of the people impacted.

The law was trumpeted as a model for the nation. It was to educate the public about how criminal justice is administered in Florida, including what resources are devoted to each step of the process, and to provide policymakers with the data they need to make informed policy decisions.

Criminal justice entities were to begin collecting and posting that information in January 2019, but 32 months later the database still does not exist. When the American Civil Liberties Union (ACLU) of Florida requested pertinent data from both state and local agencies it was told alternately that no such records exist, that culling the records would be exorbitantly expensive and the ACLU would have to foot the bill, and that no database mandated by the transparency law had been created by the Florida Department of Law Enforcement (FDLE). This is despite the fact that the FDLE has been provided with millions of dollars in taxpayer money to do so.

The ACLU filed a lawsuit against the FDLE and the Florida Department of Corrections, on the state level, and on the local level against the Broward Sheriff’s Office and Clerk of Courts. The suit demands the data be provided promptly and at no cost, as the transparency law mandates.

State prison figures illuminate just how skewed Florida’s criminal justice system is. Black people make up 17% of Florida’s population but as of June 2020, the last figures available before COVID-19 slowed prison intakes, a full 47% of people in Florida prisons were Black.

The murder of George Floyd by a Minneapolis police officer in 2020, abetted by the shooting deaths of numerous Black people around the country by police, swelled Black Lives Matter protests that same year, including in Florida. That created even greater urgency for reform.

During those demonstrations, Floridians took to the streets to exercise their constitutional right to peaceful protest. Police in different cities made arrests, but no data exists to track the race of those arrested or to compare just how those cases were adjudicated.

Meanwhile, the COVID-19 pandemic blocked transfers of individuals to state prisons and from county jails, creating potentially hazardous health conditions in those jails, but no statewide data was available to track those threats.

“The public deserves criminal justice data. Our taxes pay for accountability and transparency. When such data is hidden, then police behavior is hidden. Policing done right doesn’t need to hide anything,” said Donna Davis, co-founder of Black Lives Matter Tampa. “We would welcome proper data collection as a first step in the get-real conversation about public safety for everyone in the community. Where problems exist, we’ll see them so we can correct them together.”

State Sen. Jeff Brandes, a St. Petersburg Republican, is one leader fed up with the state agencies’ failure to provide crucial figures.

“We spent tens of millions of dollars on this data program that we’ve based zero decisions off of, that we got no data from,” Brandes recently told the Sarasota Herald-Tribune. “We should be holding their feet to the fire and letting people go. This isn’t that complicated.”

It’s time for the state to follow the law.

Jacqueline Azis is a staff attorney with the ACLU of Florida.