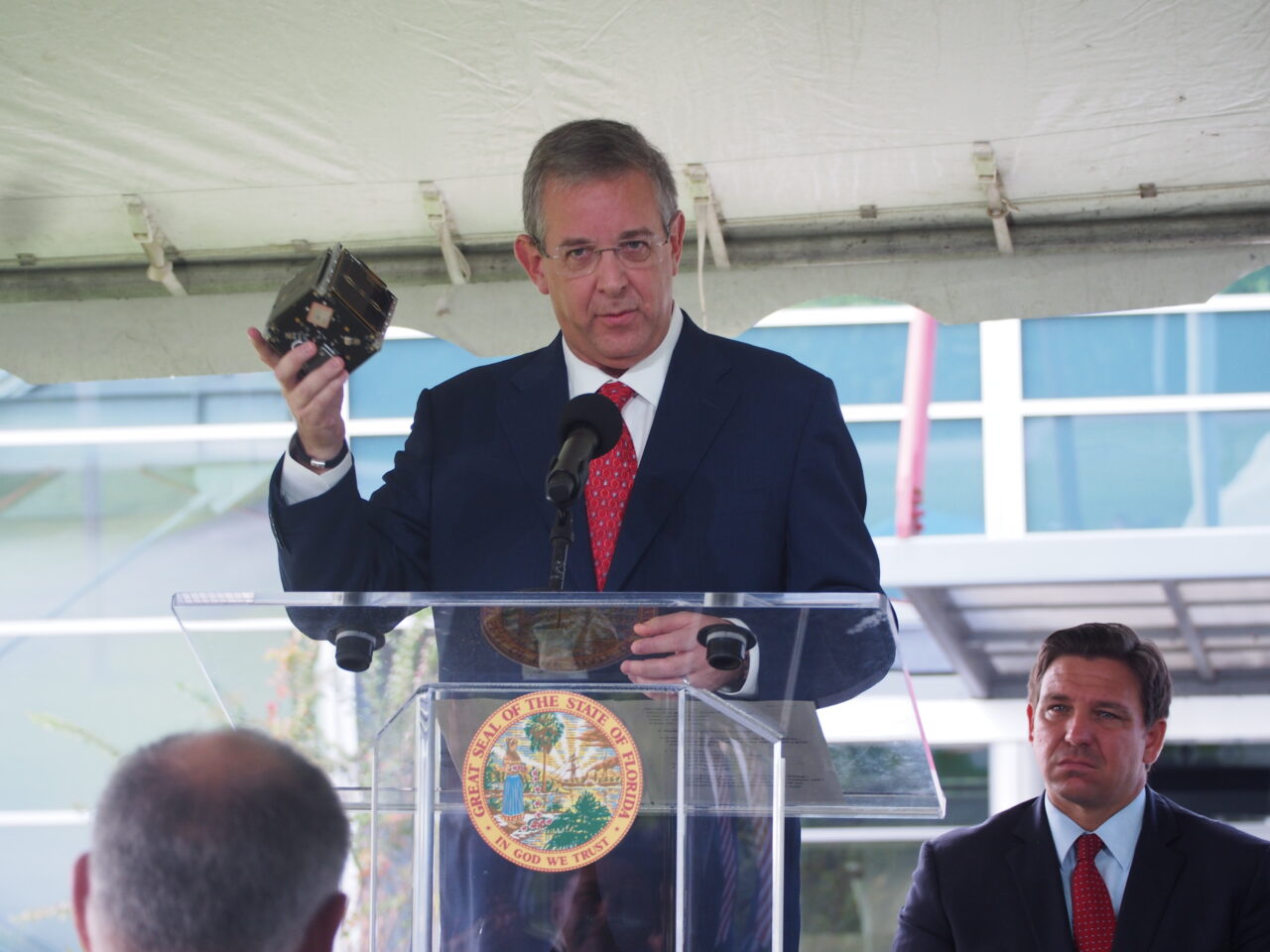 The company will employ 2,000 to build nanosatellites at Kennedy Space Center. 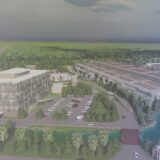 A new space satellite factory costing $300 million to build and employ 2,100 people is coming to Kennedy Space Center. Once completed it will have the capacity to produce 1,000 satellites a year.

“This will be the largest satellite manufacturing facility in the entire world,” DeSantis said at a news conference at the Space Florida headquarter outside Titusville. “The project is expected to create over 2,000 new jobs with an estimated annual wage of $84,000 by the fourth quarter of 2025. The new campus will allow for complete satellite manufacturing from the smallest components to the final product. This will mean circuit boards and space vehicles.”

These are not your father’s satellites. Terran Orbital manufactures CubeSATs, also known as nanosatellites. They can be smaller than most kitchen toasters, yet highly advanced, to provide all sorts of sensory and communications electronics that beam back and forth from lower Earth orbit.

A company video touted a constellation of such satellites, which the company intends to put into space to create the next generation of earth surface imaging. The satellites would use synthetic aperture radar to be able to create images of the earth’s surface anytime, anywhere, under any weather conditions, on demand.

Terran Orbital hopes to break ground on a 660,000-square-foot plant in the middle of 2022 and have satellites ready for launch in about three years. Terran Orbital uses a variety of rocket companies to carry its satellites into space.

“There is no better place I can think of, if you have $300 million to invest, than right here,” said Terran Orbital Chairman and Chief Executive Officer Marc Bell.

Terran will provide “satellite on demand” services, meaning it will manufacture small “CubeSat” satellites that can be quickly and easily decked out to meet specific needs of all sorts of commercial, governmental, or defense clients on short notice.

“When we face the future, whether you are a commercial company, or whether you are national security, and you have a loss of a satellite, you want to be able to replenish it the next day. This is hopefully a capability where you can order up your satellite one afternoon and get it on orbit within a couple of days,” DiBello said.

Bell said the business park area outside the Space Florida Launch and Landing Facility was selected because it’s close to the launch pads, it has direct air transportation access, and it’s inside a secured fence line within Kennedy Space Center.