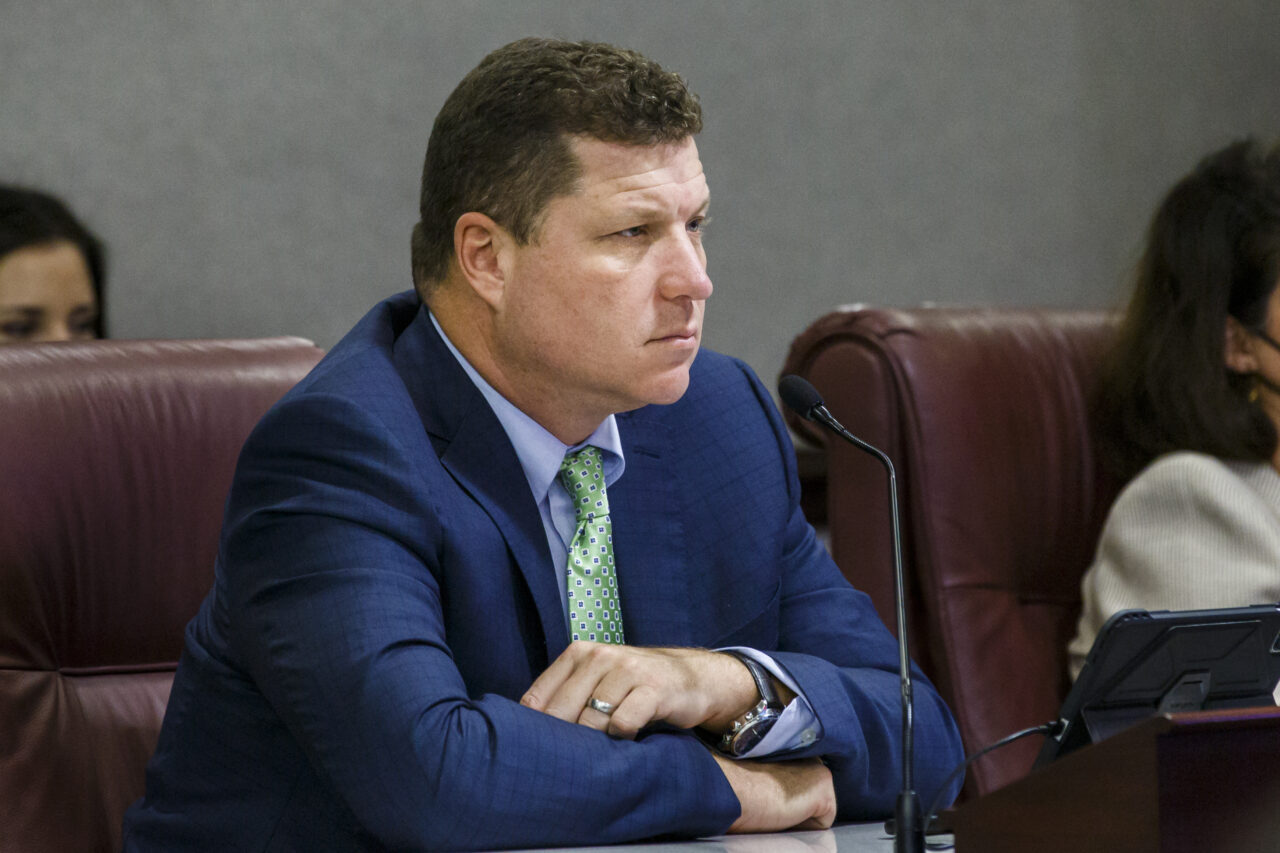 Brandes removed provisions in last year's effort that would have specified which workers qualified.

On the eve of a minimum wage hike boosting hourly pay to $10 — the first of several voter-approved statewide pay bumps — Sen. Jeff Brandes of St. Petersburg has filed a joint resolution to allow businesses to pay certain employees less for a limited time.

The item filed Wednesday (SJR 382) follows a joint resolution Brandes filed last Legislative Session. But where that failed item called for creating a lower wage rung for prisoners, felons, people younger than 21 and other “hard-to-hire” workers, his latest effort is more general in some places and more specific in others.

Like the previous bill, SJR 382 would still require 60% of voters to approve changes to Florida’s current wage law, which will raise the minimum wage to $10 an hour beginning Thursday and then increase $1 per year until it reaches $15 in 2026.

Voters approved an amendment in November to raise Florida’s minimum wage. Brandes filed a resolution to undercut it less than three months later. Rep. Tommy Gregory, a fellow Republican from Sarasota, filed a twin item in the House. Both died in committee April 30.

Unlike those prior items, however, Brandes’ new resolution does not specify which workers could be paid less and would task state lawmakers with setting the so-called “minimum training wage.”

The wage would be based on either a federal temporary training wage — $4.25 per hour for people under 20 or 75% of the minimum wage — or what is recommended by a state-commissioned study to be conducted once every three years.

Employers would be able to pay workers the state-set reduced rate for up to six months before having to pay them the normal minimum wage.

The goal, Brandes said, is to create a bridge between workers who don’t yet possess all the skills necessary for jobs they want and employers who need workers but wouldn’t otherwise hire those unskilled workers at full pay.

He told Florida Politics 30 states in the U.S. now offer some type of temporary training wage.

Although the federal minimum wage hasn’t increased since 2009, 29 states have set it at a higher rate and eight passed laws raising the hourly rate to $15 over the next several years.

In a 2014 column for Washington-based think tank The Heritage Foundation, he noted the federal minimum wage rose in three stages from 2007 to 2008. Over that period, the national teen unemployment rate nearly doubled. By 2009, Black teen unemployment neared 50% and the overall teenage work participation rate plummeted to 35% — a 10-percentage-point drop in just three years.

“In other words,” Moore wrote, “teens just gave up even looking for a job because the government priced them out of the workforce.”

But some research says that assumption is flawed. A 2011 University of California at Berkeley study found teen employment in many cases fell substantially before a minimum wage increase and, as such, could be linked to another contributing factor.

“Put simply, our findings indicate that minimum-wage increases do not reduce employment among teens,” the researchers concluded.

In another study by the Massachusetts Budget and Policy Center in 2017, researchers found unemployment among teens 16 to 19 in the state was at its lowest since 1999, when the $5.25 minimum wage was less than half of what it is there now.

A 2021 analysis by the Congressional Budget Office split the difference between the two views. Its finding: “Raising the minimum wage would increase the cost of employing low-wage workers. As a result, some employers would employ fewer workers than they would have under a lower minimum wage. However, for certain workers or in certain circumstances, employment could increase.”

Brandes said his office is speaking to “a couple” state Representatives now to file a House version of his resolution. Doing so is vital to build enough consensus to bring the issue to voters next November.

He pushed back at the notion that, if voters OK the change, all businesses in the state would use the temporary minimum wage option for every employee they hire as way to save money.