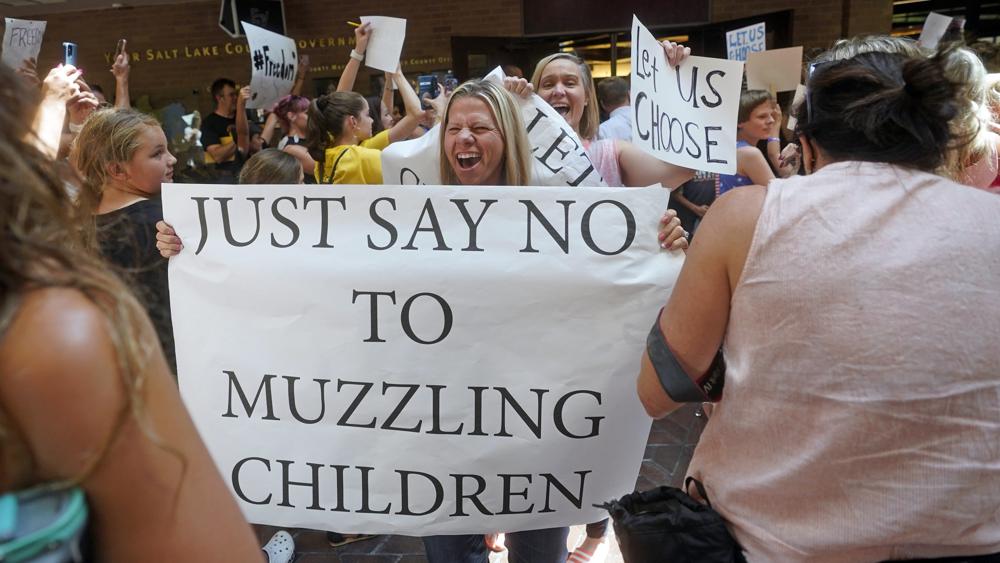 The Florida School Boards Association is decrying its national organization’s call for enhanced federal involvement in protecting school board members as “federal overreach” — and another reason the state chapter is withholding its dues.

Now the FSBA is speaking up.

“Several elements of your letter run counter to the tenets embraced by the FSBA, and this communication has caused serious concerns, conflict, and consternation for many of our members within the FSBA,” reads the letter, signed by FSBA Executive Director Andrea Messina. “… It has strained important local and state collaborative relationships our members have worked hard to build and maintain for years. This includes our Governor, Legislature, local law enforcement, communities and our members questioning our commitment to First Amendment rights of citizens.”

But for Alexandria Ayala, a Palm Beach County School Board member, the letter from the national school board group made her feel like a school board organization finally had her back. Her local board is one of a handful requiring students wear masks at school, which has made her a target for threats, including a picture of a face mask with a swastika on it sent to her home.

“A national organization is more in tune with what we are struggling with in doing our jobs than the local, statewide organization we have been members for years,” Ayala said. “I hope we can come to a consensus on how to move forward with this.”

The FSBA letter, along with other issues with its leadership spotlighted, has Ayala and others on her board reconsidering whether the Palm Beach County School Board will maintain its membership with the state group, she said.

Messina said that in no way did she mean to diminish school board members who have experienced threats and intimidation as they’ve tried to carry out their jobs.

“But we do have concerns that the NSBA letter may have given people a false sense of security because we recognize that the first line of defense has been for quite some time … and will continue to be local law enforcement,” Messina said.

The NSBA letter had requested the “expedited review” of school board threats from the U.S. Departments of Justice, Education and Homeland Security, along with help from the FBI’s Security Branch and Counterterrorism Division.

“We have concerns that local law enforcement felt that they were being undermined by the NSBA letter and that their efforts were not being recognized,” Messina said.

That’s not to say, though, that her organization is not concerned about how some of the debate has been unfolding.

“Illegal acts, violence and intimidation of any public official should not be tolerated,” Messina said.

Ayala said that’s not the message she received when speaking with Messina about her concerns and some possible rules that could be instituted to shield people from harassment such as what Jennifer Jenkins experienced at her home. Jenkins is a member of the Brevard School Board, which has also imposed mask mandates for students.

“It’s very disappointing to reach out to our statewide organization and get no support,” Ayala said.

Messina said Wednesday the NSBA told her the group was reviewing the letter.