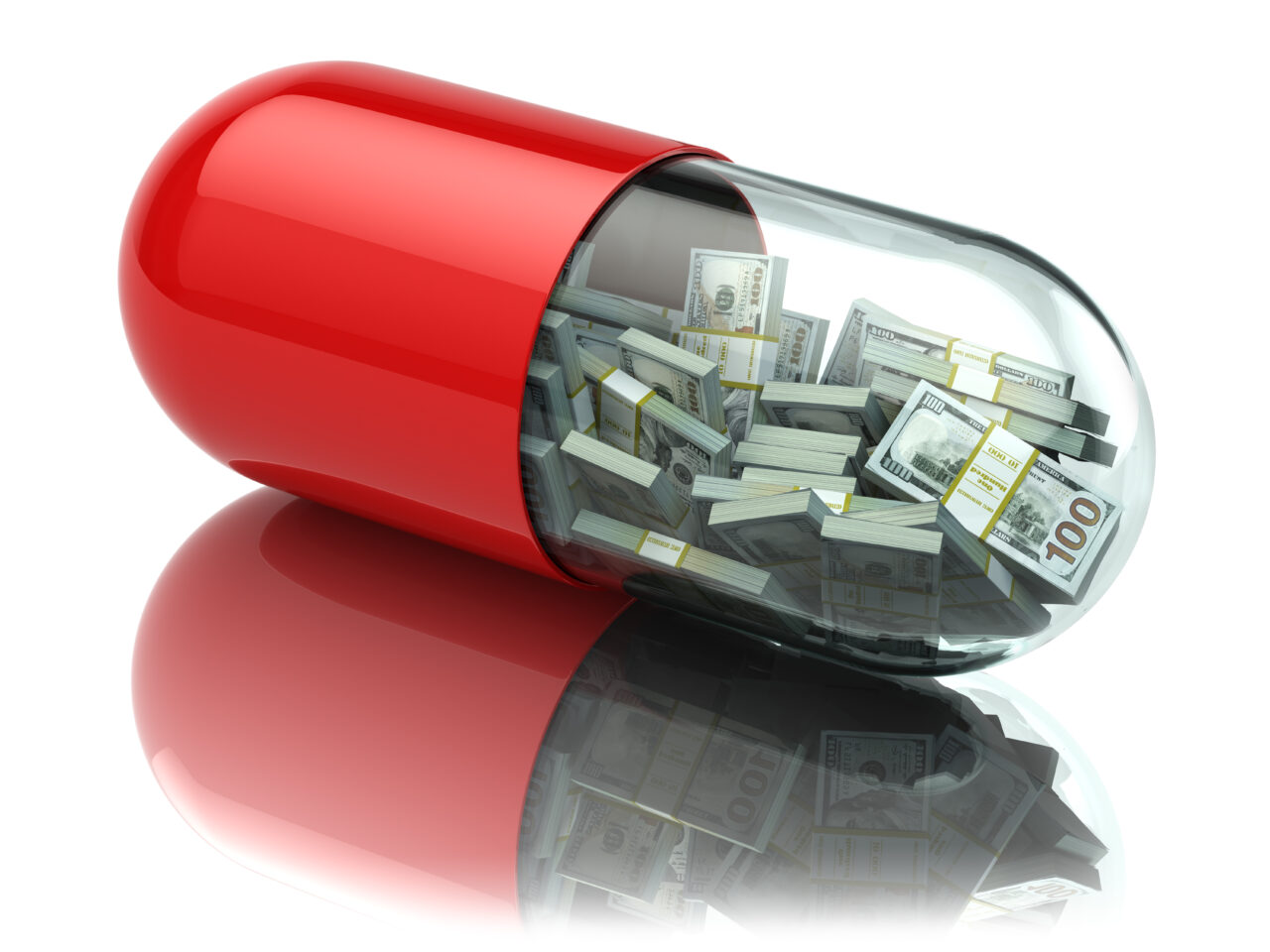 'The question you ask is really, obviously, very timely.'

The federal government has given Florida “conditional approval” of a plan to pump $1.1 billion in increased federal Medicaid funds into home and community based services, according to a top health care official in Gov. Ron DeSantis’ administration.

Agency for Health Care Administration Secretary Simone Marstiller told members of the House Health Care Appropriations Subcommittee this week that her agency was preparing budget documents that would spell out how the state plans to distribute the money among the various home and community based services providers that treat people on the Managed Long Term Care and iBudget Medicaid waivers.

“We have received conditional approval from federal CMS on our plan and now we are preparing our budget amendment to go before the (Legislative Budget Commission),” Marstiller said.

The Agency for Health Care Administration did not immediately respond to Florida Politics’ request for additional information Monday night.

The agency sent Florida Politics a statement before the meeting saying it was working on the details of budget amendments it would submit to legislators for approval and was finalizing its “methodology and application processes and procedures to ensure timely and accurate payments are made to eligible providers.”

The statement did not mention conditional approval of the $1.1 billion plan. The additional funds are made possible by Congress’ decision to include in the American Rescue Plan a 10% increase in the federal Medicaid match for the provision of home and community based services.

The federal funds are flowing into the state as the home and community based services industry is at a tipping point. Group homes that provide services to people with developmental and intellectual disabilities are shutting their doors or not taking new clients, the result of going more than a decade without a Medicaid rate increase from the state.

Florida Developmental Disabilities Council Chief Executive Director Val Breen said they were not aware the plan had received conditional approval and said she is not sure what that means for providers who are scrambling to make ends meet.

“What this means to our providers is still unknown. We still do not know how the money is going to be used to actually address the significant crisis that is going on with facilities remaining open and staff remaining on board to care for our most vulnerable population,” Breen said Tuesday.

The Florida Health Justice Project, meanwhile, has been tracking the stories of people on The Managed Long Term Care Waiver who are unable to receive home and community based services they need to keep them out of nursing homes.

AHCA and Agency for Persons with Disabilities officials had previously said they expected President Joe Biden‘s administration to approve Florida’s plan and that the approval was “imminent.”

Marstiller’s comments Monday, though, are the first public statements from the DeSantis administration acknowledging the state’s plan to infuse $1.1 billion into home and community based services over the next two years had been approved.