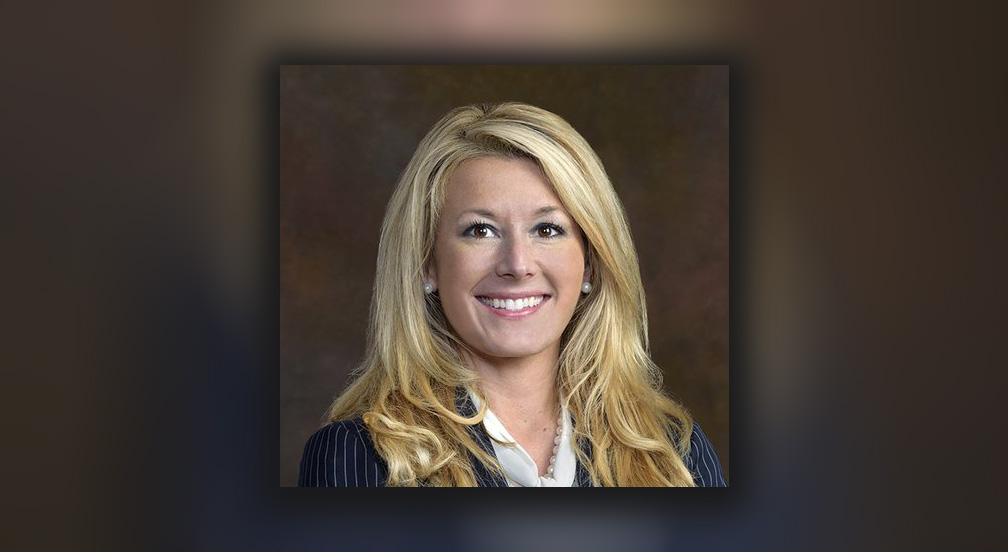 Wilson, who entered the race at the beginning of September, raised $50,555 in her campaign’s first month of fundraising. That includes $23,110 in self-funding.

Jacques, a former prosecutor and former conservative analyst for Bay News 9 who lives in Seminole, raised $10,245 in September between his campaign and affiliated political committee, Florida Values Coalition.

In her first month, her campaign spent $534 on processing fees, leaving her with $50,021 to at the beginning of October.

Tomczak’s campaign reported 30 contributors in September, including six $1,000 donations from organizations like MHM Enterprises Inc. and his affiliated political committee.

His associated political committee reported only one individual donor.

Since launching his campaign in early March, Tomczak has raised $102,015 between his campaign and affiliated political committee, and is left with $83,961 on hand.

Jacques’ campaign reported 37 donors, including six $1,000 contributions from Brooks, Mcaualy & Winston Strategies and Hopkins Pharmacy, among others. His affiliated committee reported one donor, who gave $250.