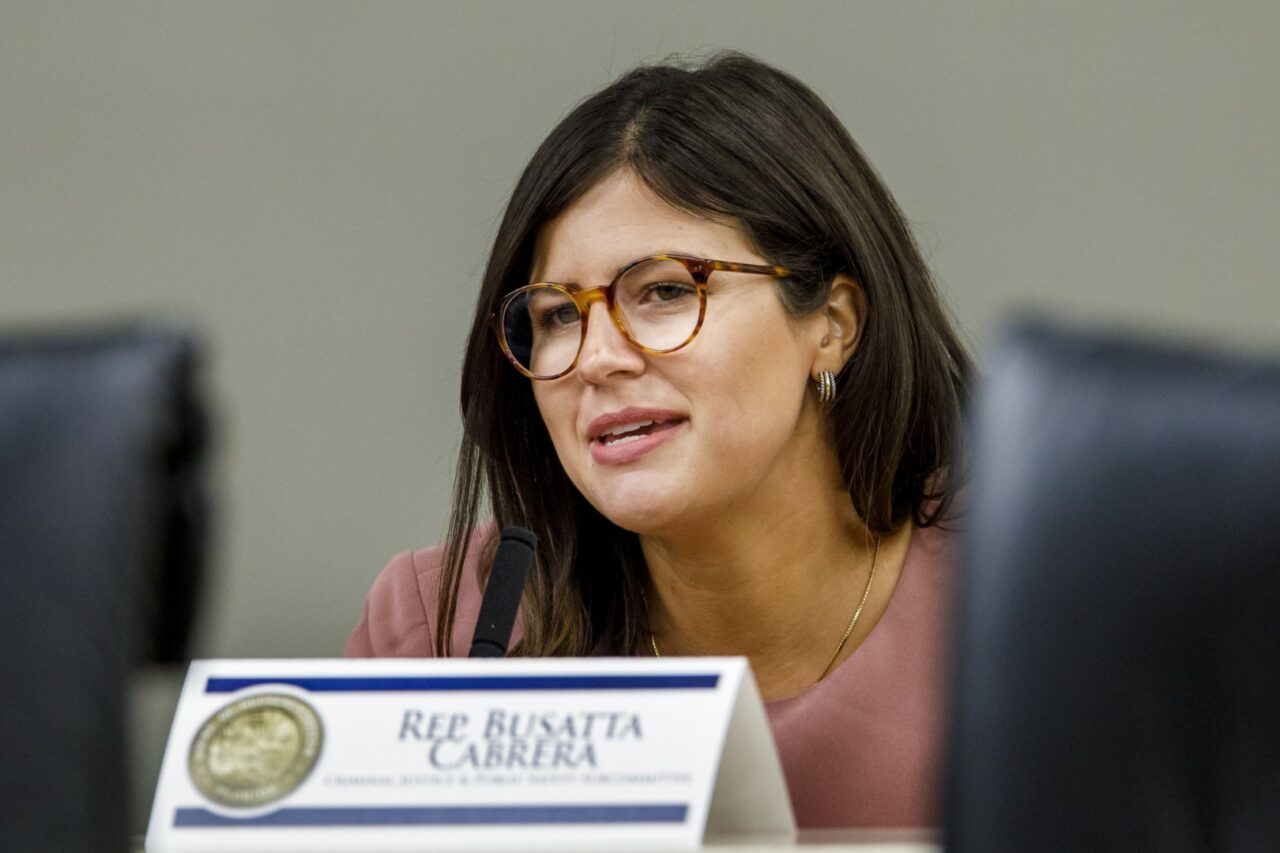 The Coral Gables Republican has not yet drawn a challenger.

The freshman lawmaker who flipped her Miami-Dade district from blue to red in the last election is way into the black — September was the second straight month Rep. Demi Busatta Cabrera reached a personal record for fundraising this year.

Between her personal campaign and her committee, the Coral Gables Republican hauled in $67,200 in September. Busatta Cabrera has not yet drawn a challenger in her reelection bid for House District 114. If one emerges, Busatta Cabrera will have $136,458 cash on hand to answer the challenge.

Her committee, People Above Politics, raised $44,000, garnering 15 donations, all worth $2,000 or more from industries such as wholesale supply, energy, beverage distribution, telecommunications, and insurance. Her committee collected $5,000 each from the Florida Professional Firefighter’s political action committee, the Dade County Firefighter union’s political committee and Floridians United for Our Children’s Future.

Busatta Cabrera’s committee spent no money in September, according to state records.

Her personal campaign’s spending was negligible in September.

Busatta Cabrera’s Democratic opponent, Jean-Pierre Bado, lost to her by a little more than 8 percentage points.

Busatta Cabrera works as a nonprofit development director, according to her legislative biography.

Candidates faced a Monday deadline to report all campaign activity in September.