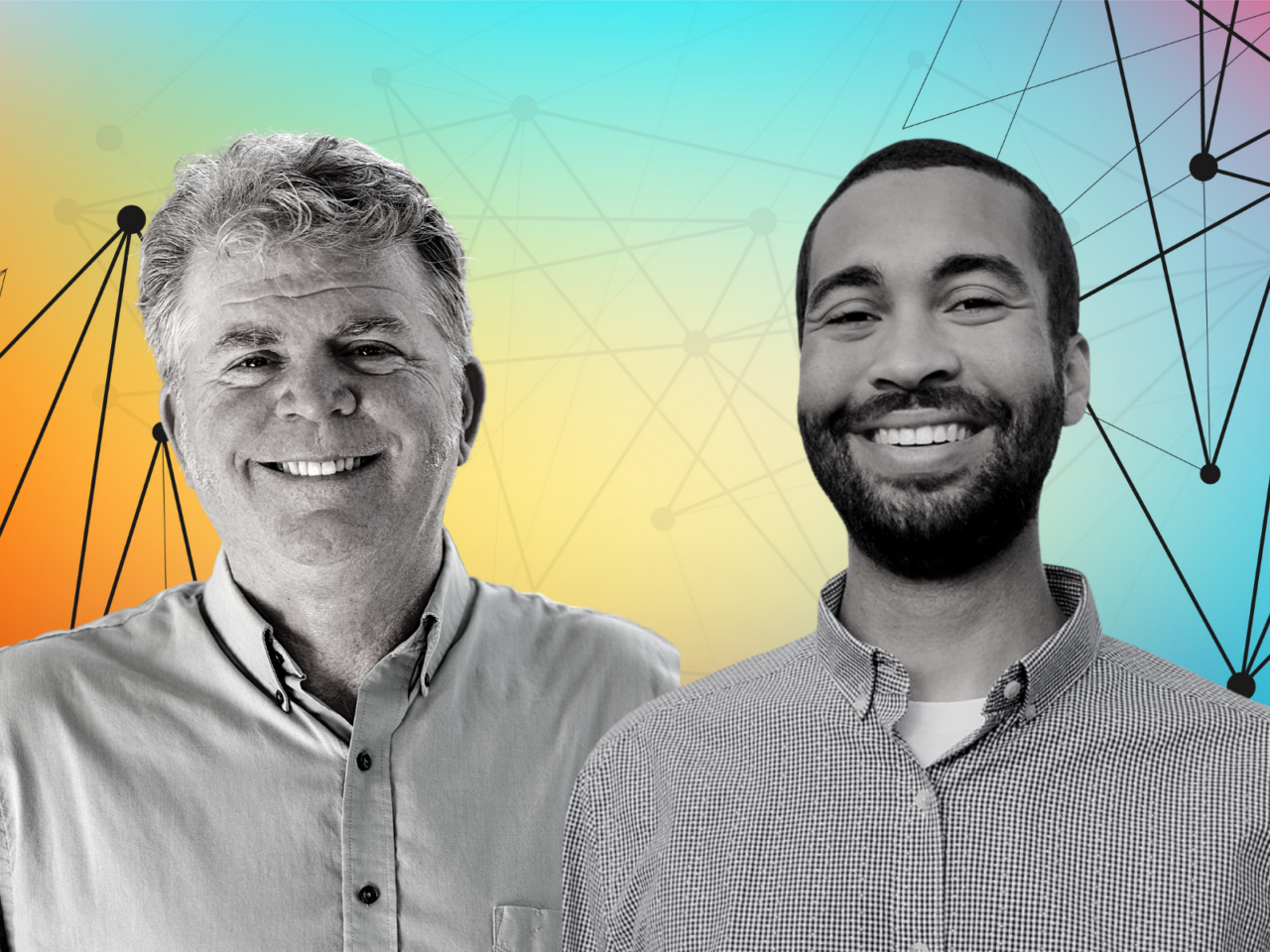 Danner is still far behind Floyd in total fundraising.

Floyd reported raising $5,546 in the latest campaign finance filing, which accounted for the first week of October, lasting from Oct. 2 through Oct. 8. Danner, on the other hand, raised $5,500 — just $46 short of Floyd’s haul.

Despite a close weekly haul, Floyd still holds a substantial lead in total fundraising, having collected $106,190 since launching his campaign. Danner has raised just $34,665 since entering the race.

As for spending, Floyd spent big while Danner kept it light.

Danner only spent $268, which went to processing fees and sign permits.

Danner, who entered the race at the end of May, served two terms on City Council, elected in 2005 and 2009. Two terms have passed since he left office, making the former Council member eligible to run again.

Floyd’s early entrance into the race helped him build momentum in funding, while Danner’s late start left him with little time to build a war chest.

The candidates are running to replace District 8 St. Pete City Council member Amy Foster, who is leaving office because of term limits.