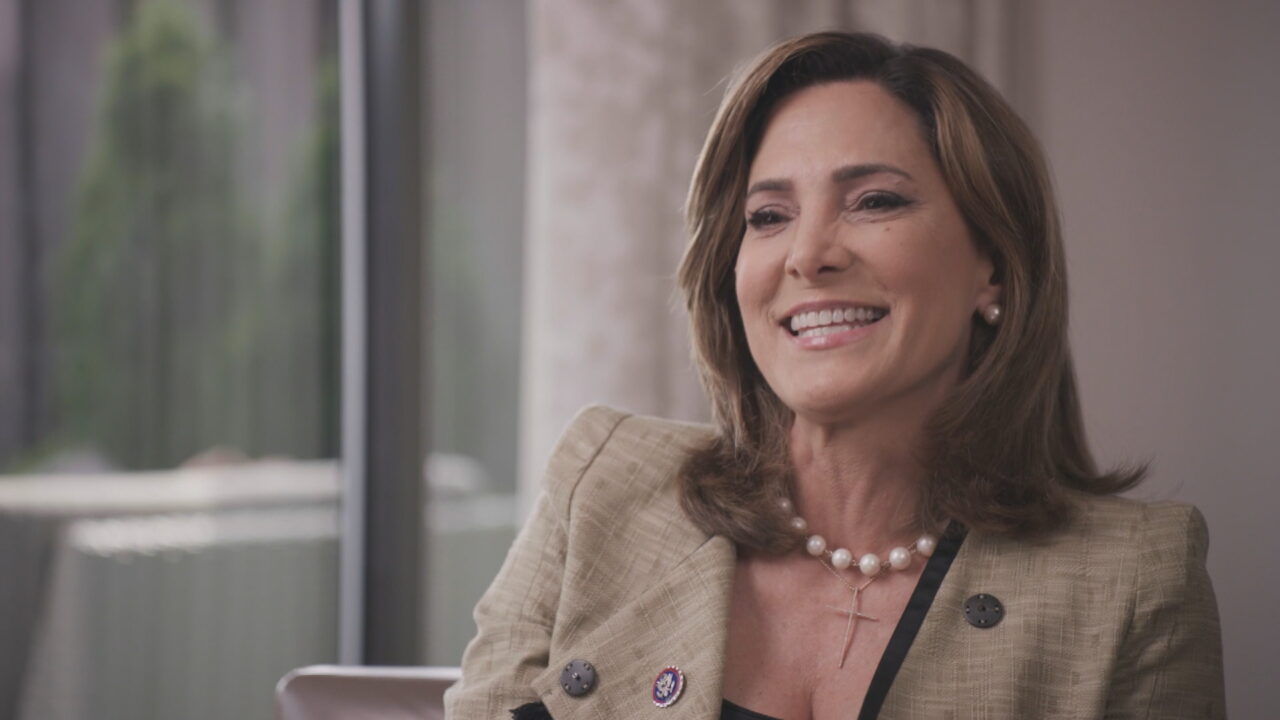 Two Democratic challengers have filed to run against her next year: Angel Montalvo, a political newcomer who has raised just under $4,200 since entering the race in July; and Ian Medina, whose Federal Elections Commission records show nothing raised since he filed to run in August.

A third Democratic challenger, Janelle Perez, dropped out of the race last month to instead focus on unseating Republican state Rep. Ileana Garcia in House District 37.

Salazar received about 400 donations, including hundreds from individuals ranging from $15 to the maximum allowable individual contribution of $5,800 — representing $2,900 donations apiece for the Primary and General elections, which the FEC counts as separate races.

Take Back the House 2022, a joint fundraising committee to which she and 78 other Republican Representatives are party, gave $27,000 this quarter. The committee has transferred nearly $139,000 to her this cycle.

As has been the case for many other South Florida politicians seeking reelection, Salazar’s war chest continued to add funds from the real estate, construction, development and engineering sector.

Colorado developer Chuck Bellock, who bought a $9 million Palm Beach home last year, was one of several who gave $1,000.

CD 27 covers a large portion of Miami-Dade County, including the coastal municipalities of Cutler Bay, Palmetto Bay, Coral Gables, South Miami, Key Biscayne, Miami, Miami Beach and North Miami Beach, among others, as well as a large swath of the county’s western neighborhoods, such as Kendall, Sunset and Westchester.

The district contains both of the county’s largest economic engines: Miami International Airport and PortMiami. Appropriately, businesses with significant interests at the two hubs opened their wallets.

Micky Arison, the billionaire chair of Carnival Corp., the largest cruise ship operator in the world, gave $1,500. So did his wife, Madeleine Arison.

Other donations from the sector include a $2,000 gift from the lobbing arms of the American Hospital Association and multinational pharma giant GlaxoSmithKline.

Telecommunication and technology companies added to Salazar’s coffers as well. A PAC representing Comcast Corp. and NBCUniversal gave $3,500. Another giving on behalf of Charter Communications, which does business as Spectrum, donated $2,500. Dell Technologies PAC gave $2,500. A PAC for Google gave $1,000.

The Republican Jewish Coalition PAC gave Salazar $1,877 last quarter. It has given her campaign about $14,000 this cycle. Stand for America PAC, a group run by former South Carolina Governor and U.S. Ambassador to the United Nations Nikki Haley, gave $10,000.

NextEra Energy Inc. PAC, which lobbies on behalf of the Florida Power & Light parent company of the same name, gave $2,500.

Most of her other expenses were for campaign advertising, media, postage, travel, hotels and food, including scores of airfare charges and Uber fees.

She also spent nearly $20,000 to repay American Express charges and more than $2,000 on catering.

Except for two years in which Democrat Donna Shalala represented it, CD 27 has been in Republican hands since it was established in 2013 to reflect the 2010 Census.

Shalala, who served as Secretary of Health and Human Services under former President Bill Clinton, defeated Salazar by a 6-percentage-point margin in 2018 to take the seat former GOP Rep. Ileana Ros Lehtinen had previously occupied.

Salazar, a 59-year-old former TV journalist and author, rallied back, unseating Shalala by about 3 percentage points in a rematch last November.

Shalala told the Miami Herald in January she was considering another run at the House in 2022, including a potential third match against Salazar, but planned to wait and see what the congressional districts looked like after they were redrawn to reflect the 2020 Census.