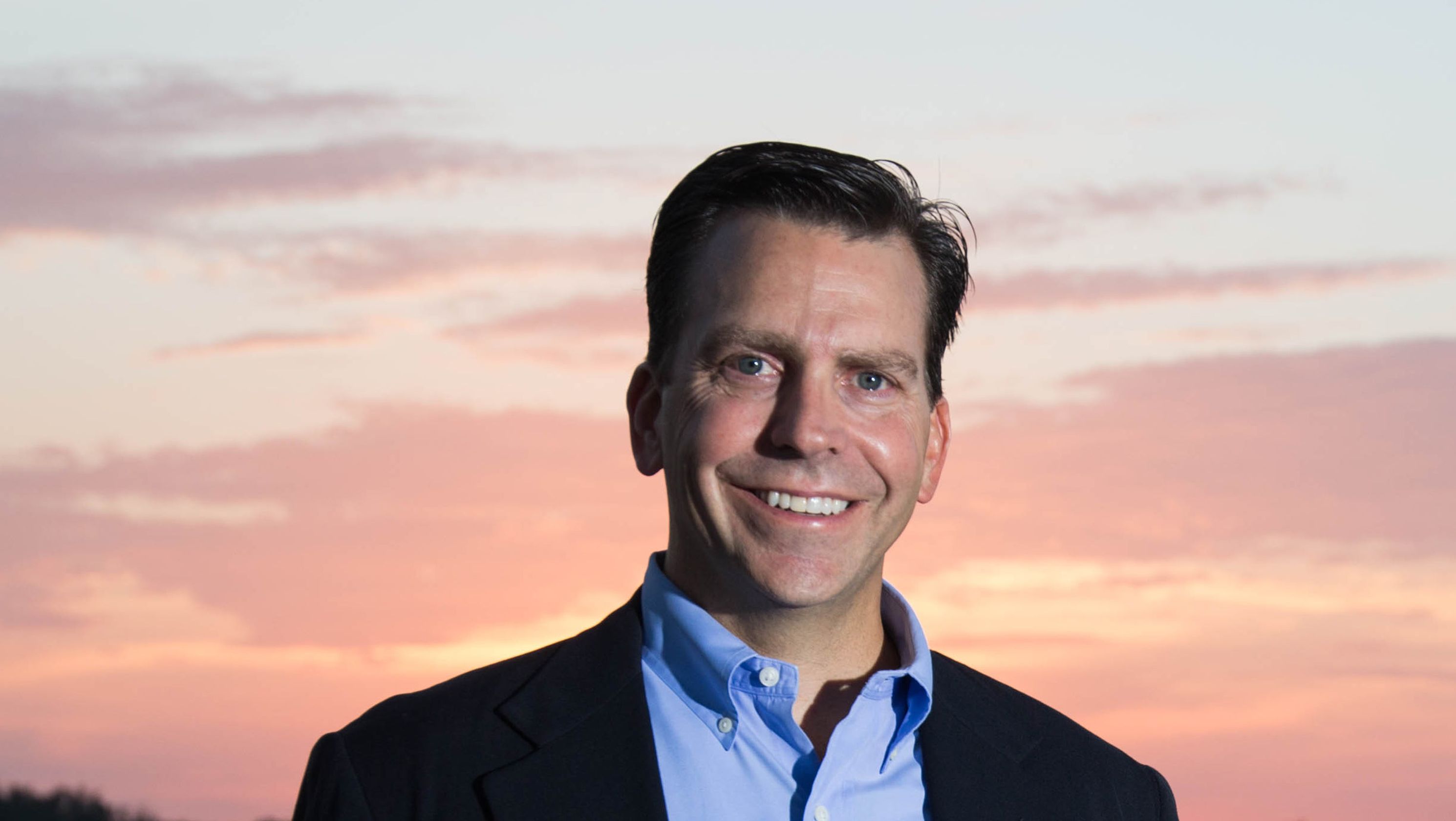 Rep. Toby Overdorf is backing the tax break bill, which has failed in years past.

Republican Rep. Toby Overdorf is continuing a years-long effort to eliminate the state’s sales tax on airplane sales, a move he says will be a job booster within Florida.

This is the first year Overdorf has fronted legislation (HB 6051). Republican lawmakers have pushed for the exemption in the past, though, to no avail.

Current law exempts plane sales for use by common carriers (such as Delta, American Airlines and others) from Florida’s 6% sales tax. Overdorf’s bill would apply that exemption to sales of charter or private planes of any size.

The move wouldn’t be just another tax cut, Overdorf argued. Florida is one of just a handful of states still taxing aircraft sales. Given the ease of moving planes between states, buyers can easily purchase a plane in another state then move it into Florida later on.

Overdorf said purchasers have described the practice of buying a plane out-of-state, then waiting six to eight months to relocate the plane to Florida. That can be enough to dodge regulators, Overdorf said, and that has consequences.

“Whenever an aircraft is based here in the state of Florida — and typically where it’s purchased, it becomes based — that crew also becomes a part of whatever state it is. You have highly skilled pilots that are flying G4’s, G5’s, Globals, Falcons. So these high-tech aircraft have very professional crews. Their income levels are higher and they’re able to be part of our community,” Overdorf explained.

“They then invest in the community.”

The sale location matters in other ways as well.

“When you purchase an aircraft, there are thousands and thousands of dollars that go toward customizing it on the interior, fitting it out for electronics and other things like that,” Overdorf said. That means once the plane is bought in a certain location, that additional work is often performed there as well.

“Currently other states are gaining those jobs,” he added.

Having more planes based in Florida would also lead to spending on hangar space, fuel, housing for workers and items such as food, which are taken on the aircraft, according to Overdorf.

“It’s a way to increase investment in Florida, to increase the high-skilled jobs here in the state of Florida,” he said.

Of course, despite better tax conditions elsewhere, planes are still sold in Florida and those sales generate tax revenue for the state. Overdorf acknowledges eliminating the sales tax entirely would hit the state’s general revenue fund, but he argues the other economic benefits would outweigh that impact.

“From what I understand, from the Department of Revenue, it is roughly a $23 million general revenue hit if we take this away,” Overdorf said. “We can definitely generate $23 million worth — if not more than that — in the industry that surrounds a plane being based here in the state of Florida.”

Republican lawmakers have backed similar bills in recent years. Sen. Aaron Bean and Rep. Heather Fitzenhagen introduced legislation in 2019. Sen. Dennis Baxley pushed the measure the next two years, teaming with Fitzenhagen in 2020 and Rep. Thad Altman during the 2021 Session.

Thus far, the proposal has failed to emerge from a single committee in the otherwise tax-break-friendly GOP Legislature. Sen. Travis Hutson has agreed to front the Senate version this year, according to Overdorf. And Overdorf said he spoke to his colleagues ahead of the 2022 Session and feels confident he can have more success this time around.

“They were very encouraging. For whatever reason, it had not gone through previously,” Overdorf said.

“Right now, I think with the desire to have additional high-tech jobs and have that investment here in the state of Florida, I can’t see a better time to bring forward a high-tech job enhancer like this.”