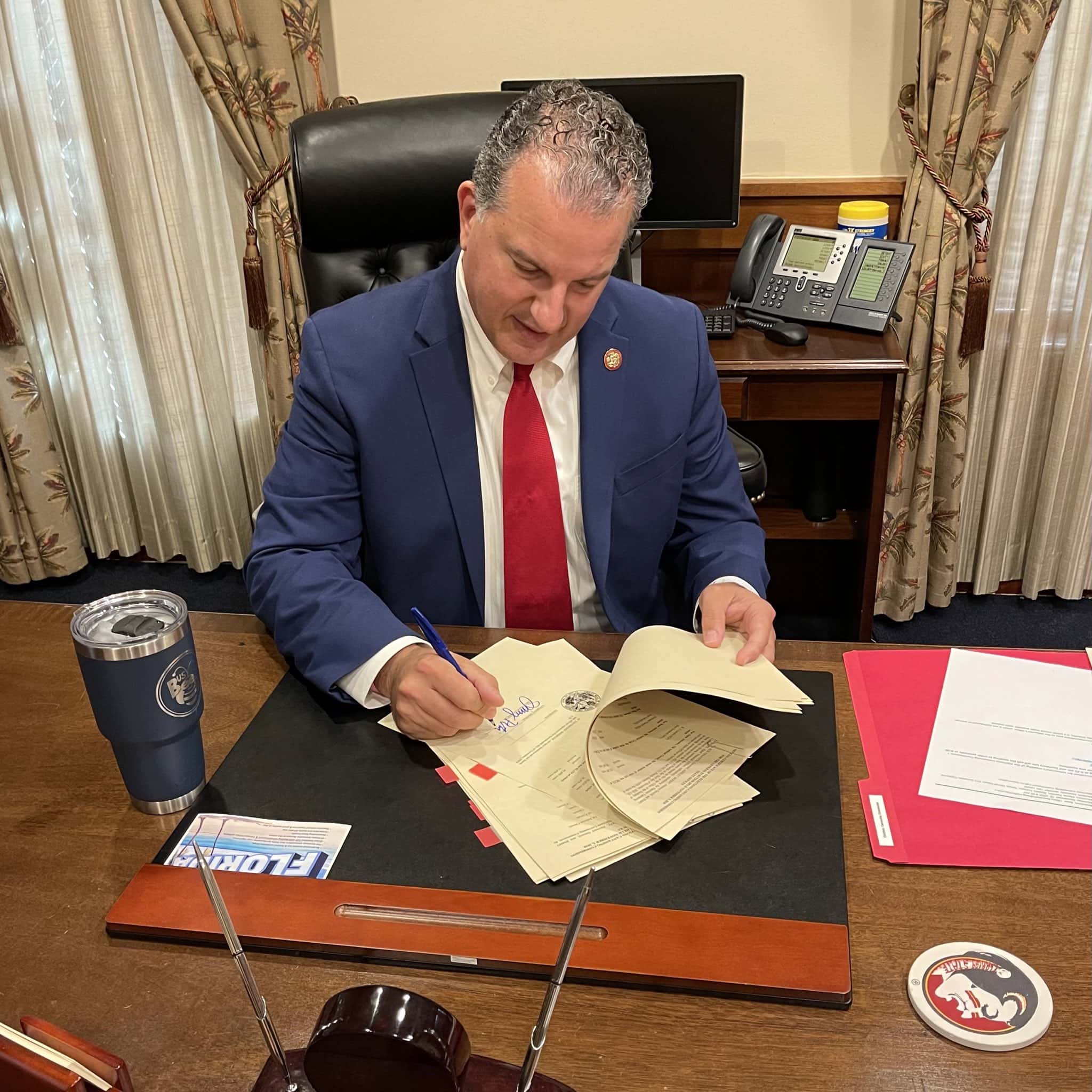 The burger chain is fed-up with public heath mandates.

The invitation comes as the burger chain and City of San Francisco lock horns over a COVID-19 vaccine mandate at restaurants. After sparring over the mandate for weeks, the city’s public health department shut down the Golden City’s sole In-N-Out location for failure to comply.

In a letter to In-N-Out Burger President Lynsi Snyder, Patronis – a business owner himself — applauded the move and lamented California’s handling of the pandemic. The state, he wrote, is working to “crush your business with absurd mandates.”

Patronis acclaimed Florida as a place In-N-Out would prosper. He highlighted a recent $3.5 million fine levied on Leon County over vaccine mandates.

“Once I heard the news of your shutdown for refusing to act as “vaccine police,” I knew I had to reach out immediately … I’m impressed by your courage to oppose this government overreach and I hope your story inspires other business owners across the country to do the same,” Patronis wrote.

Patronis is among other state lawmakers and officials welcoming the burger chain to the Sunshine State.

“Good for In-N-Out for taking a strong stance against big government,” Sprowls tweeted.

This isn’t Patronis’ first try to lure mandate-frustrated business owners to Florida. Over the summer, Patronis rolled out the welcome mat for Tesla and SpaceX CEO Elon Musk. He also suggested Florida as a possible place to host the 2021 Olympics and urged the New York Stock Exchange to call Florida home.

Patronis alluded to Musk’s frustration in the letter to In-N-Out Burger.

“We won’t chase you out of the state like California State Assemblywoman Lorena Gonzalez did to Elon Musk when she launched vulgarities at him on Twitter,” Patronis wrote. “How did that work out?”

Despite repeated letters and even a welcome to Florida website launched by Patronis, Musk relocated to Texas.

Patronis serves on the Board of Enterprise Florida, whose responsibilities includes attracting business to the state. A copy of the letter is featured below.

previousWhere are the workers? Cutoff of jobless aid spurs no influx