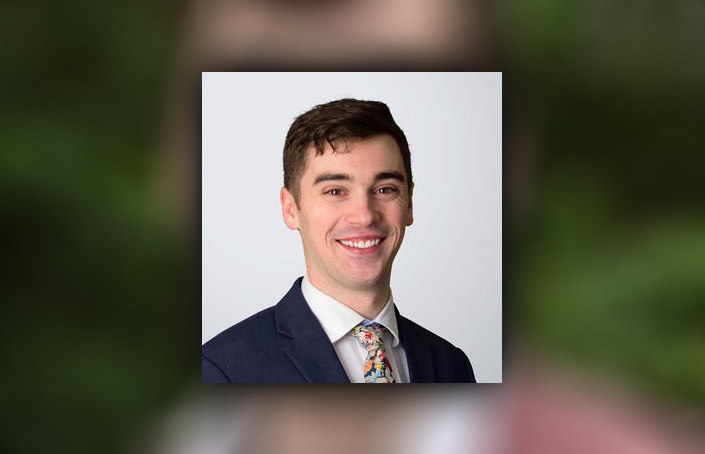 'We have seen kind of the erosion of trust with communities and police,' O’Bryant said.

Patrick O’Bryant, 28, will be filling a vacancy left open after Tom Napier resigned on July 17. O’Bryant is a Harvard Law graduate and practices civil litigation law in Tallahassee.

The Board consists of nine members: five appointed individually by the members of the City Commission and four appointed by the Commission from applicants nominated by community-based civic or social service organizations.

O’Bryant, who moved to Tallahassee as a minor with his family in 2003, said he applied to join the board because he wants to promote police accountability to Tallahassee’s communities.

“We have seen kind of the erosion of trust with communities and police,” O’Bryant said. “For me, it’s what can I do to be a part of creating that accountability, restoring that trust and helping Tallahassee be a model for how we can have just, safe, equitable policing.”

O’Bryant said he recognizes much of this lack of trust in police comes from minority communities. An African American friend in Tallahassee has expressed her fears to him about her children interacting with law enforcement.

“She has to teach them when there is a police officer is around, make sure you say ‘yes sir’ ‘yes ma’am,’ make sure your hands are always clear and open,” he said.

Nationally, Black people are more than three times more likely than White people to be killed during a police encounter, according to a Harvard study.

As a White man, O’Bryant said he didn’t get those warnings when he attended Lawton Chiles High School or as an undergrad at Florida State University.

“That was not the kind of world, or Tallahassee, I grew up in,” he said. “I never had to have a talk with my parents about how to act around police officers to stay safe.”

O’Bryant said he hopes his experience with the law will be valuable to the Board. His term expires on Dec. 31, 2023.