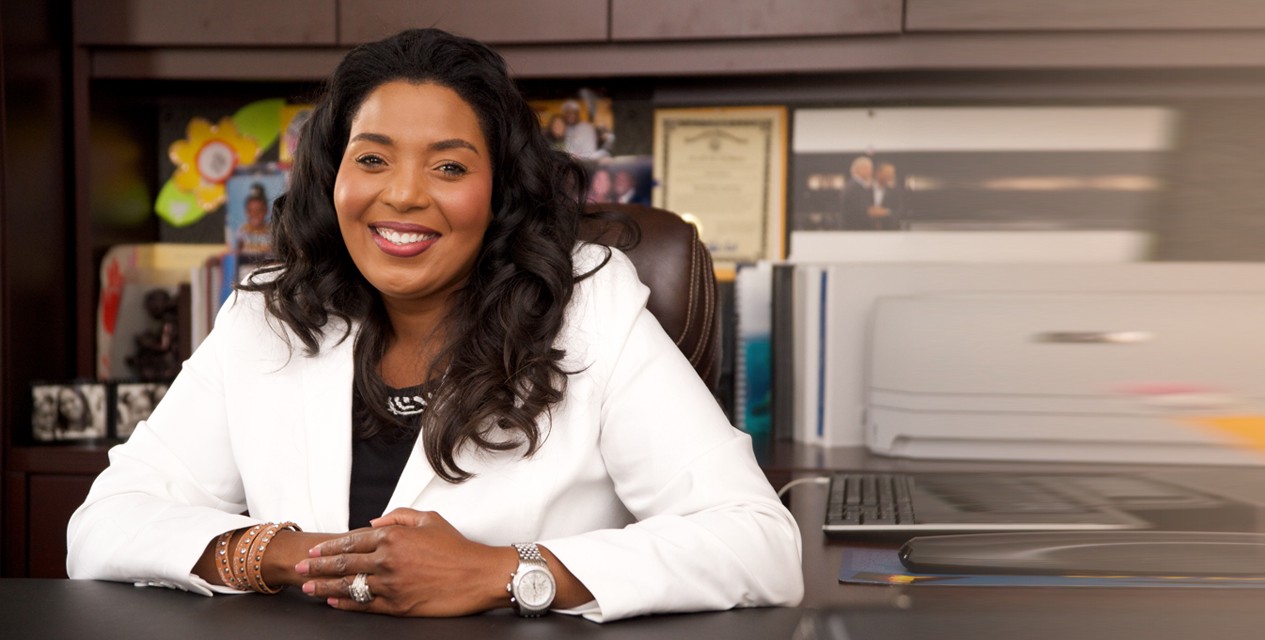 'Sharief’s career has been one of public service, advocacy, and breaking barriers.'

“Sharief’s career has been one of public service, advocacy, and breaking barriers. We know that her experience in the health care industry and as Broward County Commissioner will help her fight for Floridians in Congress. She will be a champion for making health care more affordable and accessible; expanding Medicare and Medicaid; supporting those most affected by the pandemic; improving local infrastructure; and protecting the rights of women, LGBTQ+ people, and voters. Barbara Sharief is the right choice for a better, brighter future for Floridians, and we are proud to stand by her.”

In addition to her work on the Broward County Commission, Sharief also has a doctorate of nursing degree. That earned Sharief another batch of support in the campaign’s final days. A group called 314 Action Fund, which supports candidates who are doctors and scientists, launched a five-figure ad buy supporting Sharief’s candidacy.

“I’ve served 29 years on the front lines of health care as a nurse, and one thing will never change — a woman’s health care is a woman’s business,” Sharief said.

“I’m running for Congress at a time when reproductive rights are threatened in states across the nation and at risk here in Florida. We need strong representation to fight against these Republican efforts, and I’m thrilled to be endorsed by EMILY’s List as the woman for the job.”

previousWages jump by the most on records dating back 20 years