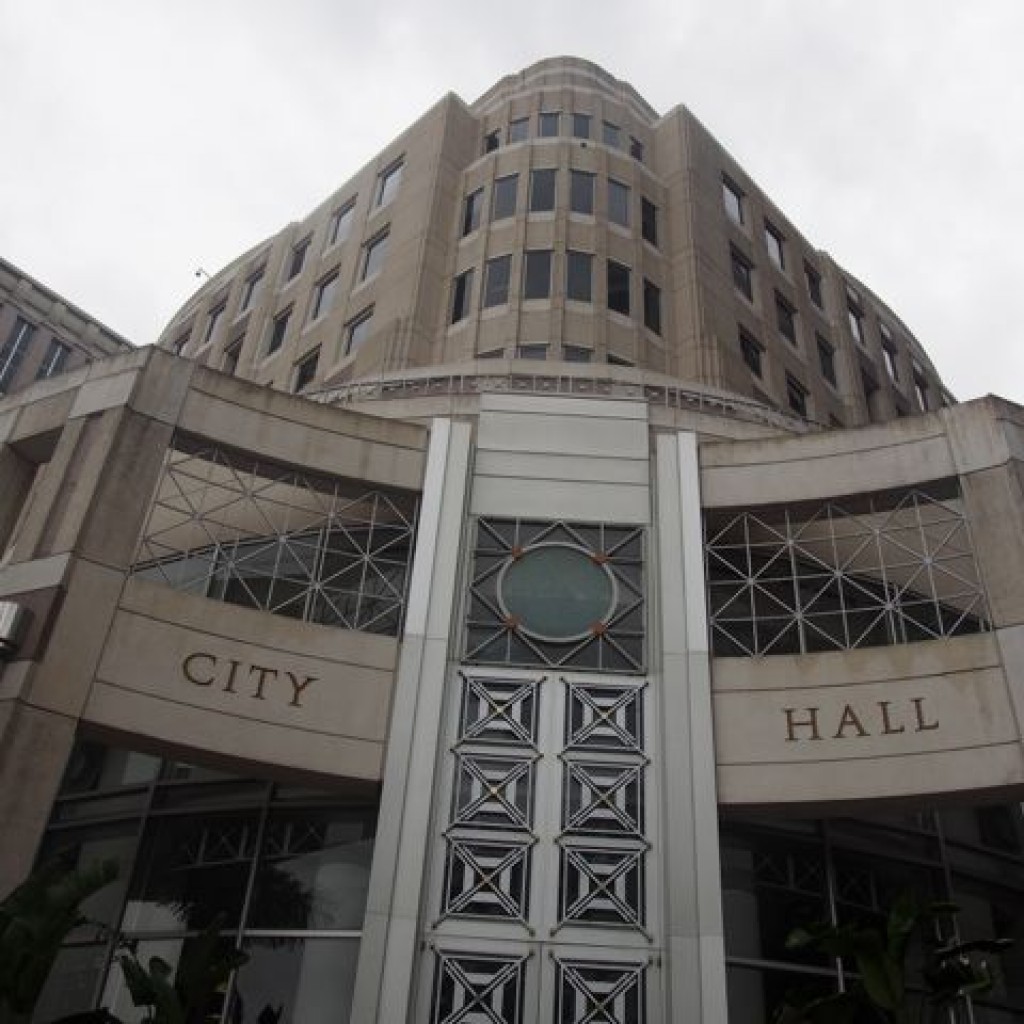 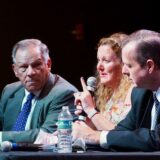 Orlando City Commissioners Jim Gray and Regina Hill are vying for new terms Tuesday with challenges from a retired police officer and a nonprofit executive.

Hill, a nurse, seeks a third term representing District 5 after first being elected in 2014. Her district covers much of the east side of the city. She faces nonprofit executive Shaniqua “Shan” Rose.

No incumbent Orlando City Commissioner has lost a reelection bid in more than a decade. Gray and Hill are part of a seven-member Council that has a combined 85 years in office. District 3 Commissioner Robert Stuart also is seeking reelection Tuesday, facing Nicolette Springer and Samuel Chambers.

The longevity of the commissioners’ tenures reflects in part the steady growth and economic expansion of Orlando throughout the 21st Century, though Gray’s District 1 and Hill’s District 5 have had decidedly different experiences.

District 1 takes in a corridor stretching from near downtown into the far southeastern reaches of Orange County, including the city’s booming live-work-play communities around Lake Nona. The challenges there involve growing pains.

Gray has touted the economic growth and the additions of new fire and police services in the region.

Moore has openly challenged on that, charging that the city in general and District 1 in particular are not keeping up with growth.

In District 5, the issues tend toward redevelopment, affordable housing, and social services.

Hill pushes the efforts she has made toward community partnerships and to develop affordable housing, starting in the Parramore neighborhood.

Rose, a former city planner who runs a nonprofit providing social services in neighborhoods, argues too little has been done, particularly with affordable housing development, and to address crime in the region.