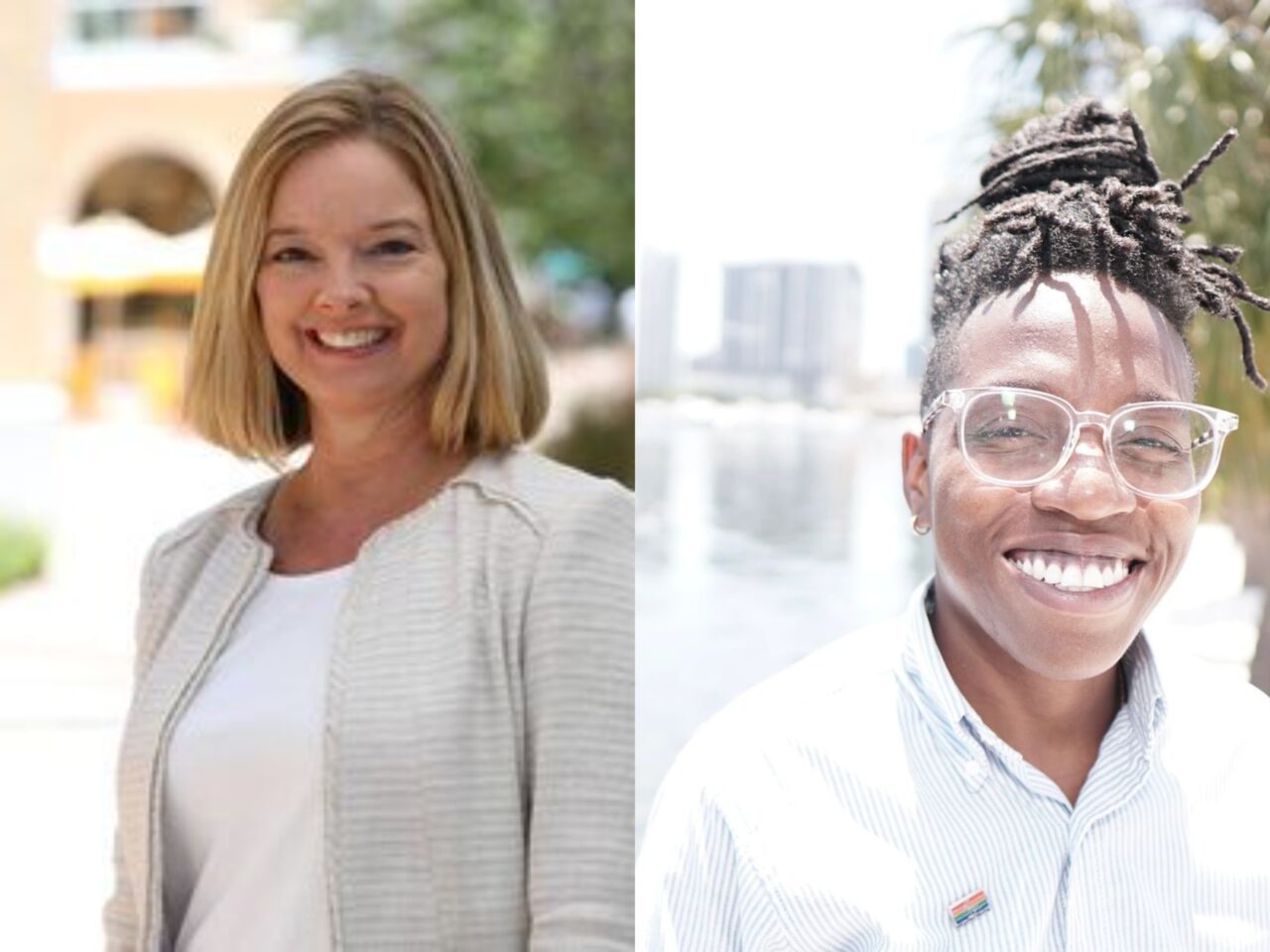 Driscoll has out-raised her challenger and outperformed her in polls.

St. Petersburg’s District 6 is one of the most diverse in the city. It runs from the high-dollar homes of the Old Northeast into the ever-higher rising rents and skylines of downtown and further still into the melting pot that is the Old Southeast and the mixed-income Coquina Key.

And despite endorsements from sitting Council members Lisa Wheeler-Bowman and Deborah Figgs-Sanders, Summers remains a long-shot in the race. Polling from St. Pete Polls taken on Oct. 26 shows Driscoll leading Summers with 49% support to Summers’ 16%. Polling also shows 35% of respondents are still undecided in the race.

The race is nonpartisan, but both candidates are Democrats. Driscoll is also the only incumbent Council member facing a challenge. Three other City Council races on the ballot are for open races. A fourth race, for Council member Brandi Gabbard‘s District 2, was decided when her only challenger dropped out of the race.

Driscoll, 50, grew up in Dade City and moved to St. Pete in 2005. She has worked most of her career in tourism and marketing, recently serving stints as an executive with Hampton Inn & Suites and the Don CeSar Hotel.

Summers has lived most of her life within District 6, where she has spent the last few years being a community organizer. She interned for Sen. Darryl Rouson in college, a moderate Democrat known for sometimes crossing party lines. But her late entry into the race meant Driscoll got Rouson’s early endorsement. The rest of St. Pete’s Council members endorsed Driscoll.

The District 6 race could be a bellwether for an evolving St. Pete if Summers were to pull off an upset.

Summers has said Driscoll hasn’t focused enough on the Southside and Coquina Key portions of the district, which Driscoll has denied.

And the other parts of the District, especially downtown, are fast-growing and changing the racial and economic makeup of the city.

Council Primary races are limited to specific districts. But the General Election is citywide, meaning anyone will be able to choose which candidate they prefer.