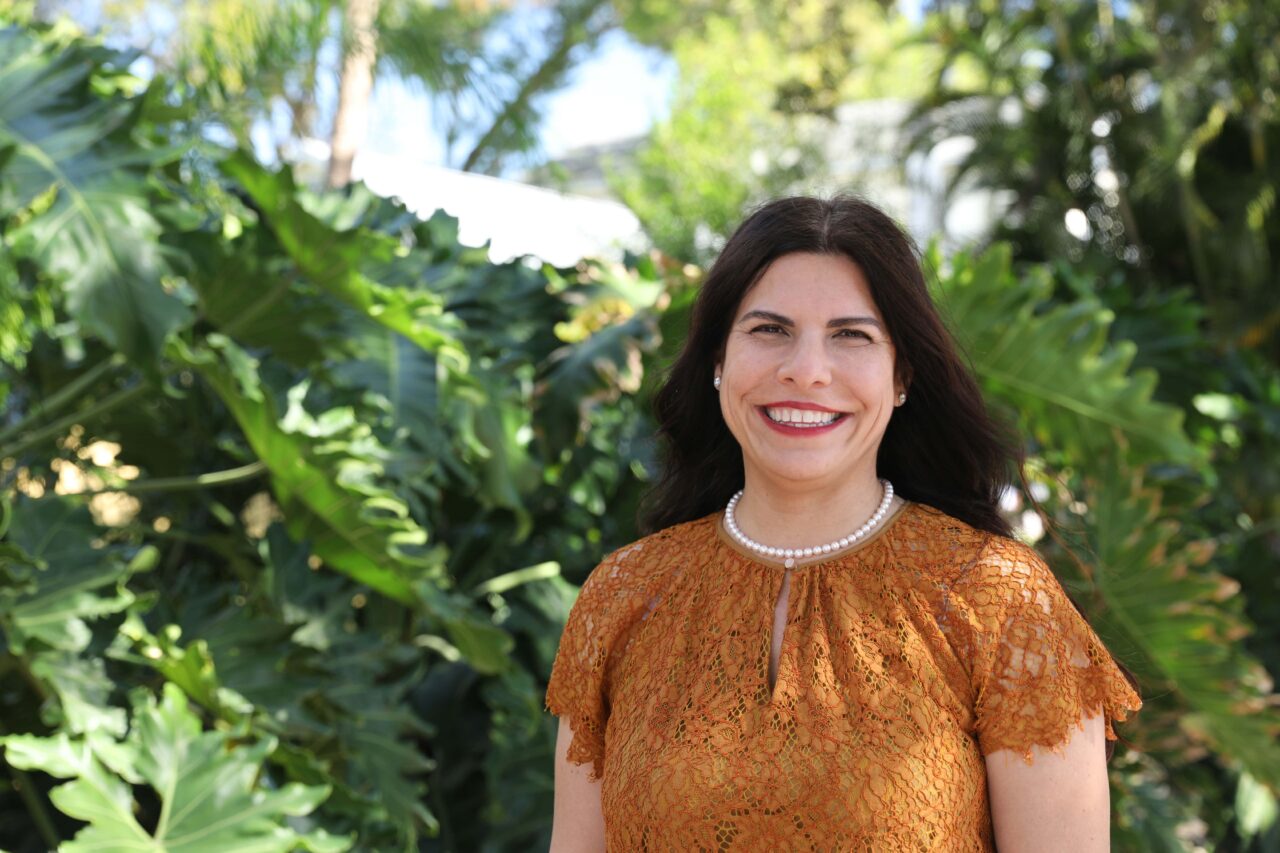 The first Hispanic to serve on City Council collected 55% of the vote.

Hanewicz collected 55% of the vote, making her victorious against opponent Tom Mullins, who garnered 45% of the vote, according to unofficial results from the Pinellas County Supervisor of Elections Office.

“I’m so proud to be the next Councilmember for St Petersburg, District 4! When I announced my campaign, I said I would be a community voice on our council who would bring people together. Thanks to the support of my family, our team, and the voters, we’ve accomplished that goal. To everyone who took part in this campaign – thank you for your confidence. I won’t let you down,” Hanewicz said in a Facebook post after news of her victory. “Now, the real work begins. I need all of you to stay engaged so we can realize the policies and priorities we’ve laid out during this campaign. Let’s get to work!”

Mullins congratulated Hanewicz on her victory in a statement, and thanked his supporters, saying he is hopeful for a bright future of the city.

“While I am disappointed at the result of today’s election, I must say I am humbled by the support I received that got me through the primary and into the general election, where we ran a very competitive race despite being an underdog and candidate from outside the political establishment,” Mullins said in a statement. “I am hopeful for a bright and prosperous future for our uniquely beautiful city, and I am thankful for the friends, family, and supporters who have been in my corner throughout this race. I would like to congratulate Lisset on her victory, and I hope that she serves St. Pete well.”

Her victory will make her the first Latina to serve on St. Pete City Council, an accomplishment Ruth’s List Florida highlighted.

“Ruth’s List congratulates Lisset Hanewicz for making history as the first Latina elected to the St. Petersburg City Council,” Lucy Sedgwick, president & CEO of Ruth’s List Florida, said in a statement. “The voters of St. Petersburg sent a strong message about the importance of diversity and female representation, and we’re excited to see they have preserved the female supermajority on the council.”

Hanewicz previously worked for the Pinellas-Pasco State Attorney’s Office as a prosecutor. She also served as an Assistant U.S. Attorney with the Department of Justice for the Middle District of Florida. She left her law practice in anticipation of her first child. Two years later, she took on a new role as the Crescent Lake Neighborhood Association president, where she worked to revitalize the group. The work, according to Hanewicz, is what prompted her to run for City Council.

Her wide win comes after a tough campaign against Mullins, a Raymond James executive who’s campaign had deep pockets — the District 4 race saw the largest campaign funding outside of the city’s mayoral election.

Despite leading throughout the the Primary race, Hanewicz’s edge was quickly wiped out in the runoff, when Mullins, pulling from his own bank account, gave himself a $236,100 boost in campaign funding, including cutting a $90,000 check just two weeks before the election.

As of the latest available campaign finance filings, submitted Oct. 29, Mullins collected $259,355, including the self-contributions, while Hanewicz has raised $121,139, including her $5,000 in self-funding.

But, despite his funding boost, Mullins was unable to win over a city with a strong Democratic advantage. Although the municipal elections are nonpartisan, meaning party affiliation does not appear on the ballot, Mullins ran as a vocal fiscal conservative.

Mullins has been an executive with Raymond James since the late 1980s, leading the firm’s investment banking practice for the transport and infrastructure industries.

Mullins’ campaign was not immune from controversy — the candidate came under fire from local union officials for campaign mailers sent in August, which critics alleged attacked first responders and their unions.

Hanewicz publicly condemned the mailers, pointing to a quote credited to Mullins that smears public worker unions, as well as a blurb from his campaign site, which says city employees are overcompensated “above private-market benchmarks.”

However, Mullins fought back, telling Florida Politics he does support police, including providing appropriate funding for such departments. He also said the mailers were misinterpreted, and his conclusions came after meeting with several public employee unions.

The pair advanced to the General Election runoff out of a five-candidate pool. Hanewicz won big in the districtwide election, garnering 42% of the vote, while Mullins took 23%, according to official results from the Pinellas County Supervisor of Elections office.

Hanewicz will take office on the Jan. 6, and will hold a four-year term.

previousVoters say no to closed-district voting, as only 2 of 7 amendments OK'd in St. Pete