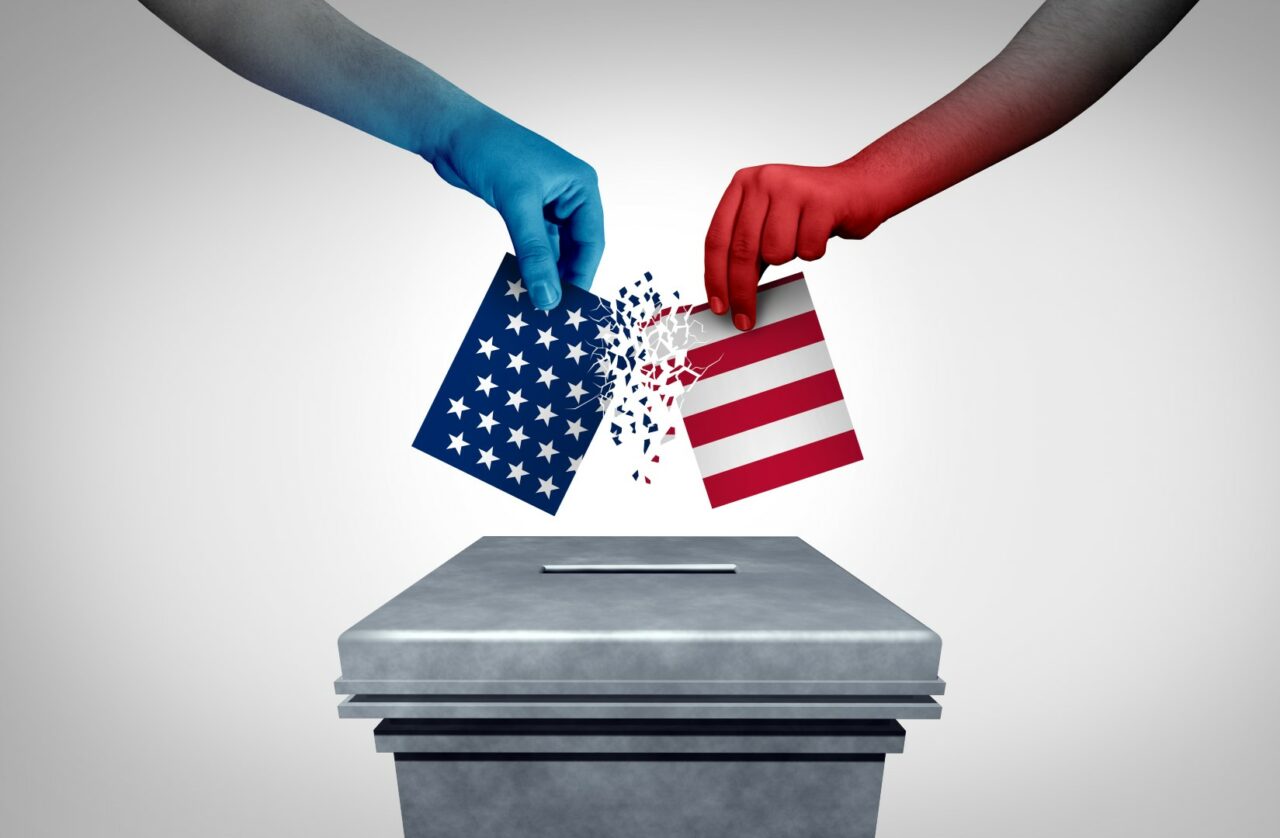 There's a long way to go to match voter turnout four years ago.

A total of nearly 41,000 ballots had been cast, with the bulk of those — nearly 40,000 — through mail ballots. Just 1,200 voters cast a ballot in-person on Election Day, according to the Pinellas County Supervisor of Elections.

With those totals in mind, and more than 10 hours until polls close, Election Day turnout would need to reach about 33,000 to match turnout four years ago when incumbent Mayor Rick Kriseman faced former Mayor Rick Baker at the polls. In that election, turnout reached nearly 40%.

To make it happen, it would mean nearly as many people would need to cast a ballot in-person as returned mail ballots, a feat that hasn’t been trending in recent election cycles.

Of the ballots cast so far, nearly 22,000 have come from Democrats, while just over 12,000 Republicans have cast a ballot. Another 6,500 independents have also voted, with just under 500 third-party-affiliated candidates returning a ballot.

That’s an important number to watch. Democrats outnumber Republicans in St. Pete by about 38,000 voters — 86,494 to 48,798, according to SOE data. GOP voters tend to over-perform Democrats in turnout. Four years ago in the St. Pete election, 47% of registered Republicans voted, while only 43% of Democrats cast a ballot. If that margin is similar this year, Democrats would still cast about 14,000 more votes than Republicans.

That could be bad news for mayoral candidate Robert Blackmon, a registered Republican despite the nonpartisan contest, and former Pinellas County Commissioner Ken Welch, a registered Democrat.

While candidates’ political affiliations don’t appear on the ballot, their leanings are widely known. Welch has garnered support from local Democrats and groups that tend to favor them, while Blackmon has attracted support from the local GOP establishment.

The two are running to replace Kriseman, who is leaving office due to term limits. Kriseman has endorsed Welch as his successor.

In District 6, two Democrats are on the ballot — incumbent Gina Driscoll and political newcomer Mhariel Summers — but Summers has run in the progressive lane while Driscoll represents a more moderate voice.

Democrats have a chance to reclaim a seat on the dais. If Gerdes wins in District 1, Hanewicz in District 4, and Floyd in District 8, all but one City Council seat would be in Democratic control. District 1 is the only on this year’s ballot with a Republican majority, though the General Election is open to voters citywide.

Seven charter amendments, the result of a decennial charter review, are also on the ballot.

Polls are open until 7 p.m.