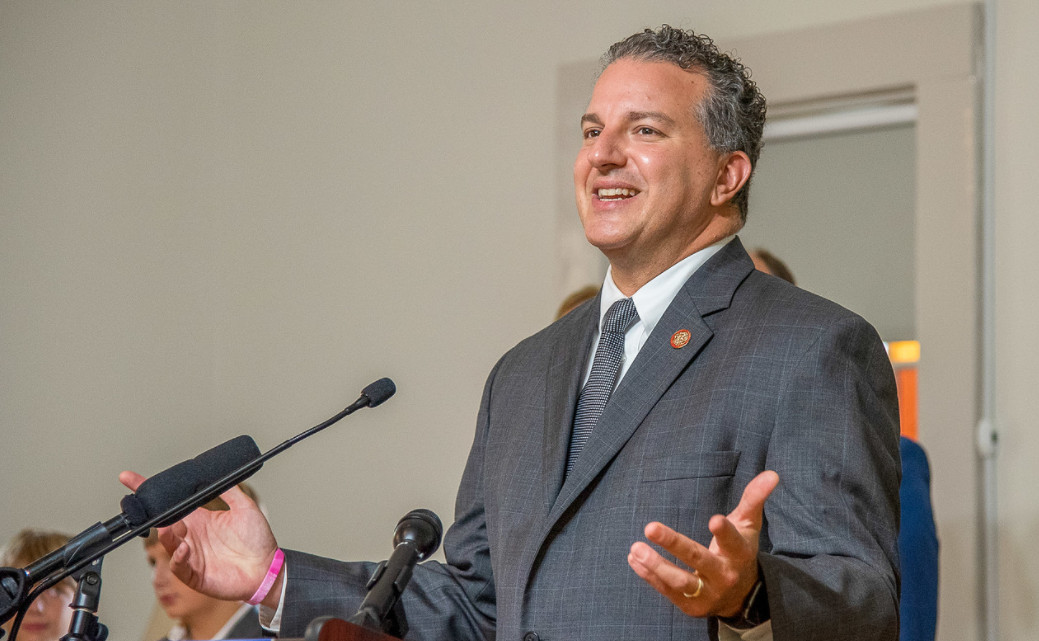 Florida’s Chief Financial Officer issued an ultimatum Tuesday to U.S. Attorney General Merrick Garland threatening to withhold or claw back the state’s federal income taxes if settlements are reached with immigrant families separated at the border.

Blasting the reported $450,000-per-person settlements as “incomprehensible,” “disgusting,” and “one of the most crazy proposals of all time,” Patronis demanded the return of $60 million in federal income taxes. That number equals 6% of the estimated billion dollar settlement.

“So, if it is the Department of Justice’s intent to use dollars from Florida to both subsidize and incentivize illegal immigration to the United States, then I am demanding the federal government return those dollars back to Floridians. Yes, I am serious, I want the money back. Especially as Florida has paid the 4th highest amount in federal taxes,” Patronis said.

“As you may know Florida pays 6% of federal income taxes, so if you choose to ignore this communication, then we will examine methods for withholding the roughly $60 million that is passed back to the federal government from Florida through the normal course of business. That would constitute Florida’s percentage of the $1 billion Americans are expected to pay,” Patronis said, closing with a warning for Garland that if “it comes to it, we can discuss the issue in court.”

Patronis invoked Gov. Ron DeSantis, quoting him in this letter also: “DeSantis said recently that this will be a slap in the face to every hard-working American that played by the rules — and I cannot agree with him more.”

As well, the CFO suggested the settlements with separated families are just attempts to score positive press.

“It’s simply not worth a good editorial from the Washington Post, or a nice tweet from the New York Times, if your actions ultimately get more people killed,” Patronis counseled.

The CFO’s threats to claw back federal income tax for a policy disagreement are the latest in a seemingly escalating series of Republican responses to an attempt by the Biden administration to close the book on human rights abuses by the previous President.

A class action suit from the American Civil Liberties Union in 2019 said that the policy “deliberately traumatized” families, and the Biden administration agreed. The settlement terms currently are contemplated as $450,000 in compensation to each separated parent and child from the U.S. Departments of Justice, Homeland Security, and Health and Human Services.

Republicans aren’t eager to engage the incidents that led to the settlements, focusing instead on the immigrants’ legal status and auditioning coded language.

For example, U.S. Sen. Marco Rubio was more concerned Tuesday with the media’s framing of the “reparations” than the families themselves.

“Let’s see how many Democrats are asked by the media to react to reports that Joe Biden wants to pay reparations to people deported for illegally entering the United States,” Rubio tweeted,

His Senate colleague from Florida expressed outrage on a Sunday television program.

“What are we thinking? Why would we be doing this? They broke our laws. These individuals broke the laws of the United States of America, and then the Biden administration wants to write them a check,” U.S. Sen. Rick Scott thundered on Fox News.