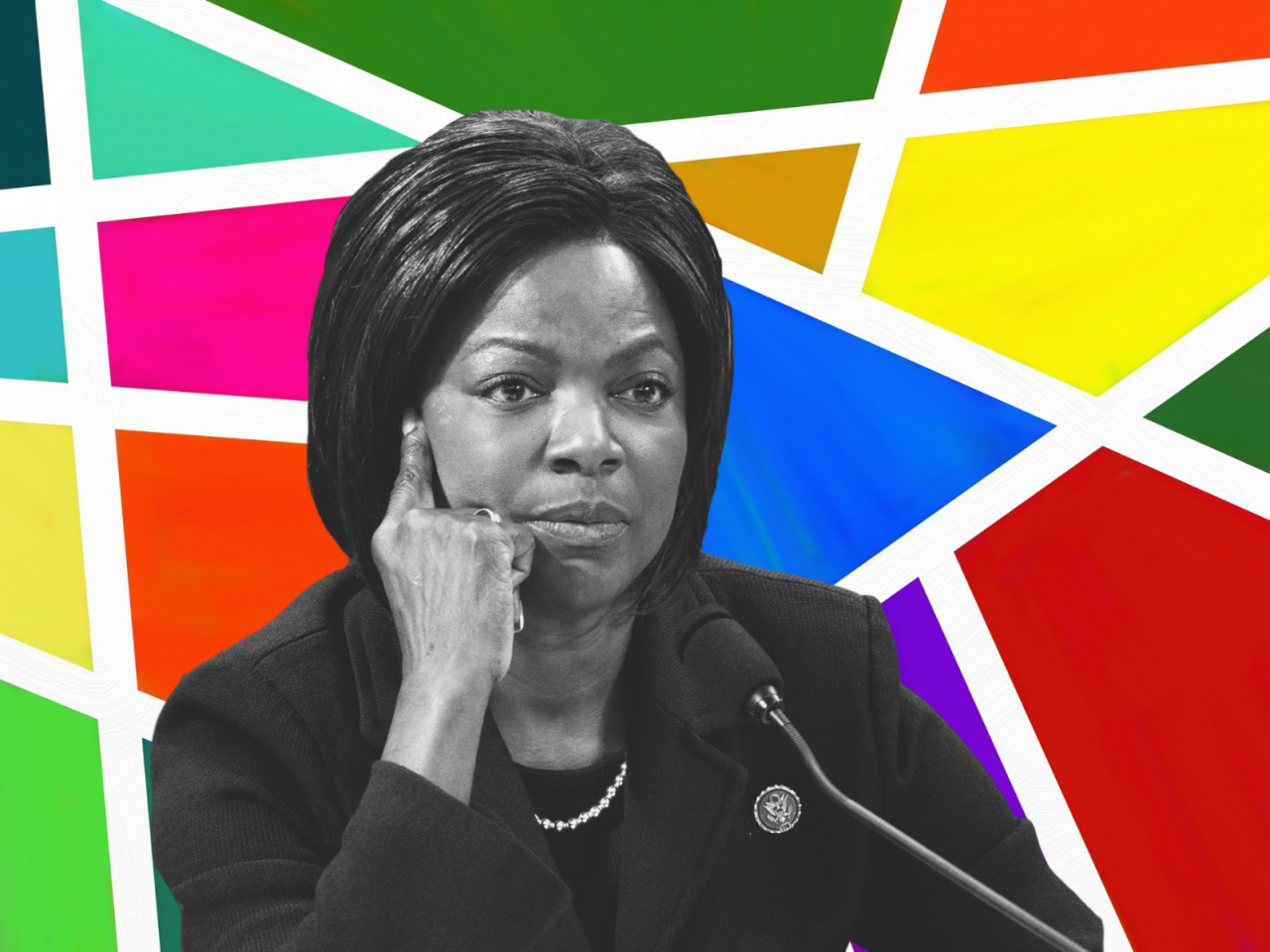 According to an invitation obtained by Florida Politics, Gaffney will host a “fish and grits” event with U.S. Rep. Val Demings Wednesday. The breakfast meet and greet will be at Annie Lee’s Bakery and Diner on W. 48th Street.

Both Gaffney and Demings seek higher office in 2022.

Gaffney is running for the Democratic nomination in Senate District 6, a seat that will be open as incumbent Sen. Audrey Gibson is term limited.

Demings is running for U.S. Senate, and is the frontrunner for the Democratic nomination in what will be a challenging General Election against incumbent U.S. Sen. Marco Rubio.

It’s worth noting that the invitation here did not come from Demings’ camp.

Gaffney, an ideologically flexible Democrat known to work across the aisle with Republicans, has already hosted another statewide candidate twice.

He campaigned for U.S. Rep. Charlie Crist at an event at a BBQ restaurant on the Northside of Jacksonville when Crist launched his campaign for Governor months ago. And more recently, Gaffney hosted Crist’s “fish and grits” event also, with Gibson on hand.

Gaffney faces his own Primary battle, meanwhile. State Rep. Tracie Davis is also running for Gibson’s seat. But early in the race, Gaffney has some structural advantages — one of them fundraising.

Gaffney has roughly $330,000 raised after just under three months as an active candidate through September, between his campaign account and political committee, Friends of Reggie Gaffney. October numbers are due by Nov. 10.

Davis launched her campaign just last month. She will file her first fundraising report in the next few days, and she will be expected to close the gap to show viability going forward.

The district lines could change in redistricting, but SD 6 will likely continue to perform Democratic, and the August Primary will likely decide the winner. A Republican last made the ballot in this district in 2012.

Two other candidates are active. Democrat Brooklyn Owen filed in January and has never reported fundraising activity. Republican Binod Kumar has filed reports that indicate no fundraising since he launched in July.