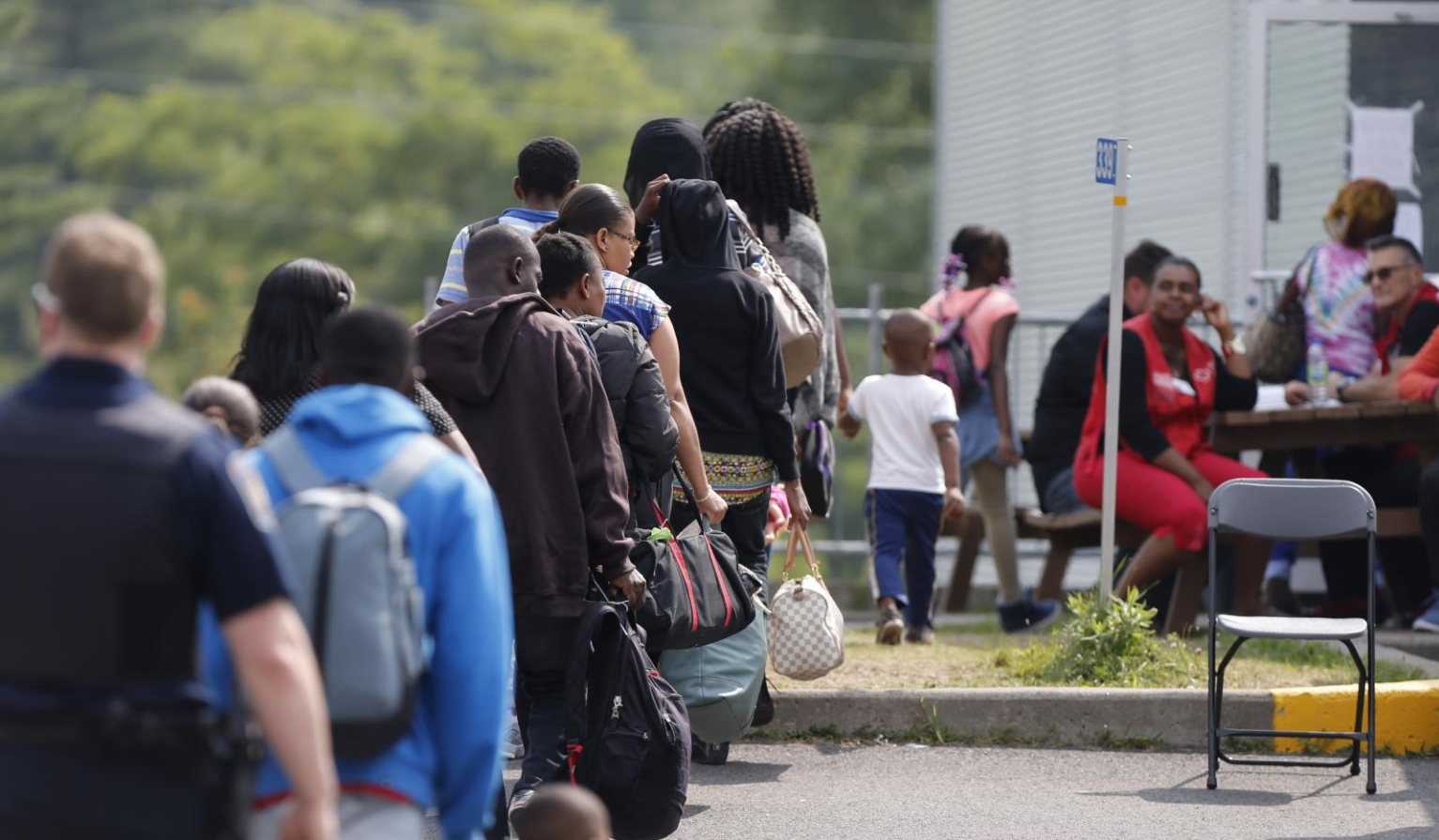 The state needs five times as much cash to aid refugees.

State lawmakers have approved an additional $33.3 million in federal funds to provide cash assistance to the increasing number of arriving refugees.

The Joint Legislative Budget Commission on Tuesday OK’d the Department of Children and Families to spend those funds through the Refugee Cash Assistance Program. That program grants cash for up to eight months to new refugees who are ineligible for Temporary Aid for Needy Families benefits.

The U.S. Department of Health and Human Services fully funds the Refugee Cash Assistance Program, leaving no additional cost to the state.

DCF Director of Budget, Finance and Accounting Chad Barrett told lawmakers the funding would “support the increase in newly arriving refugees entering the state of Florida.”

The Legislature had previously given DCF the authority to spend $6.7 million through the Refugee Cash Assistance Program. But with the estimated number of recipients for the current fiscal year hitting nearly 150,000, DCF will need $39.3 million to offer cash to the eligible recipients, pentuple the original allocation.

Between October 2020 and June 2021, most refugees arriving in Florida came from Cuba, Haiti and Venezuela. However, Florida is seeing more refugees after President Joe Biden‘s administration suspended the “Remain in Mexico” policy, which keeps asylum applicants waiting in Mexico.

However, the U.S. Supreme Court in August ordered the Biden administration to reinstate that policy.

“It is unclear at this time whether the trend of eligible arrivals will continue at the same rate or if the recent increase reflects a short-term change,” according to DCF and the Governor’s Office’s budget amendment request.

Gov. Ron DeSantis has railed against the Biden administration for undoing immigration policies instituted under former President Donald Trump. Among the suspended policies he has linked to increased crime is the “Remain in Mexico” policy.

Earlier Thursday, DeSantis criticized the Biden administration for relocating to Florida people who came to the country illegally without notifying the state. He called the move reckless and wrong and said he would ask the Legislature to seek ways to curb that federal policy.

DeSantis’ critiques came off the heels of a New York Post report that a 24-year old Honduran immigrant, Yery Noel Medina Ulloa, who told authorities he was 17 when entering the country, killed a Jacksonville man who gave him a place to stay.

“Should have never been in this country to begin with and definitely should not have been dumped in the state of Florida,” DeSantis said. “These are middle of the night flights, no notification to the state or anybody. This is not the way you keep people safe.”

nextLast Call for 11.4.21 — A prime-time read of what’s going down in Florida politics