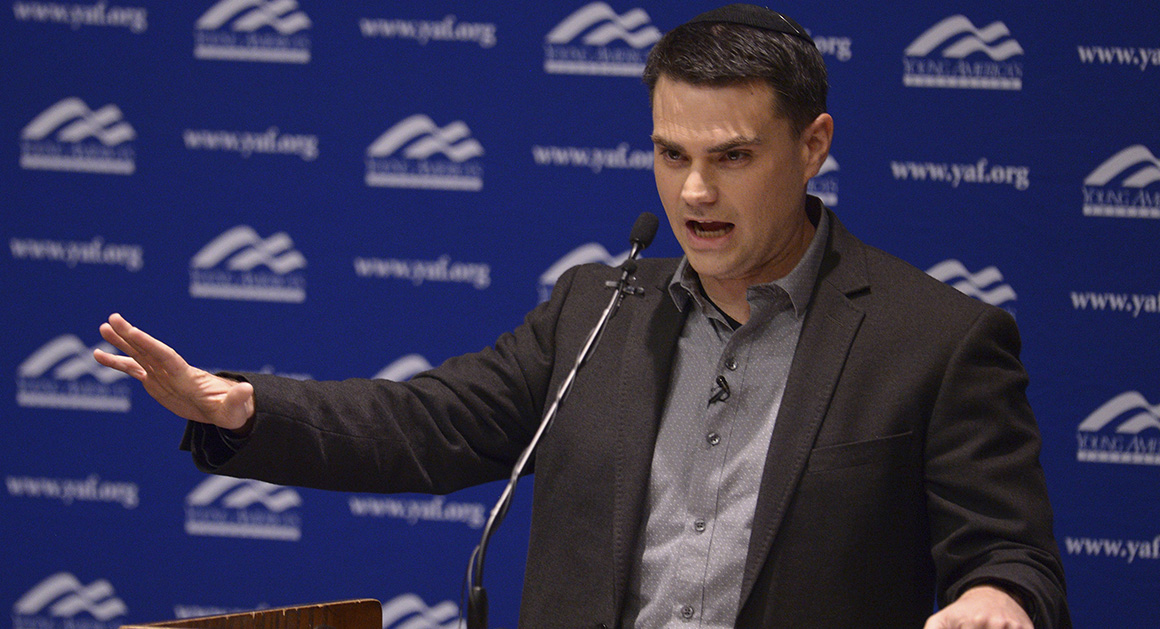 His speaking events at Florida universities have historically come with opposition.

He will be speaking at a free event hosted by the College Republicans at FSU and FSU’s Institute of Politics. The event will start at 7 p.m. at the Donald L. Tucker Civic Center Exhibition Hall.

Shapiro is the former editor-at-large of Breitbart News, host of the Ben Shapiro Show, and editor emeritus for The Daily Wire. Segments of his show and recordings of his speaking events and debates regularly garner millions of views on YouTube.

FSU’s College Republicans have been trying to bring Shapiro to campus for years, said its chair, Taylor Walker. She said most of his $35,000 speaking fee is covered by the Young America’s Foundation, the national sponsor of Shapiro’s Fred and Lynda Allen Lecture Series.

Other stops on his lecture series have included a 15-to-20-minute speech from Shapiro, and then a 45-minute Q&A. Walker said she expects the topic of his presentation will be campus free speech.

Walker said that tickets to the event were originally available on Eventbrite but sold out within hours due to bot attacks. She said ticket requests were flooded with similarly-formatted email addresses and order forms over the course of an hour, buying up all remaining tickets. Walker declined to speculate on the motive for the bot attack.

“It essentially made to be useless because what will happen is these bots will buy up all the tickets, and then when the time comes for the events, you only have a portion of those who showed up with a ticket,” she said.

To remedy the ticket situation, the event will have a standby line that will let guests into the venue beginning 6:30 p.m. to bring the event to its 1,500-person capacity. FSU students with tickets can enter the center at 5:30 p.m., while others with tickets will be let in at 6 p.m.

Shapiro’s religious conservative views are often controversial. He believes transgender people have a “mental disorder” and opposes Critical Race Theory. In 2010, he tweeted, “Israelis like to build. Arabs like to bomb crap and live in open sewage. This is not a difficult issue. #settlementsrock.” He partially retracted his tweet in later posts and during a viral interview with the BBC in 2019.

His speaking events at Florida universities have historically come with opposition. Some UF students protested his appearance on campus in 2017, according to reporting from WUFT. More recently, a petition opposing using student fees to help bring Shapiro to UCF on Oct. 25 garnered over 1,000 signatures.

Walker said she does not think demonstrations at FSU will be large because they were small when conservative activist and Turning Point USA founder Charlie Kirk came to campus in 2019.

“We’re expecting a positive and fruitful discussion, and I encourage all folks of whatever political backgrounds to come out and engage civilly,” she said.

nextRick Scott says Republicans will take House and Senate in 2022