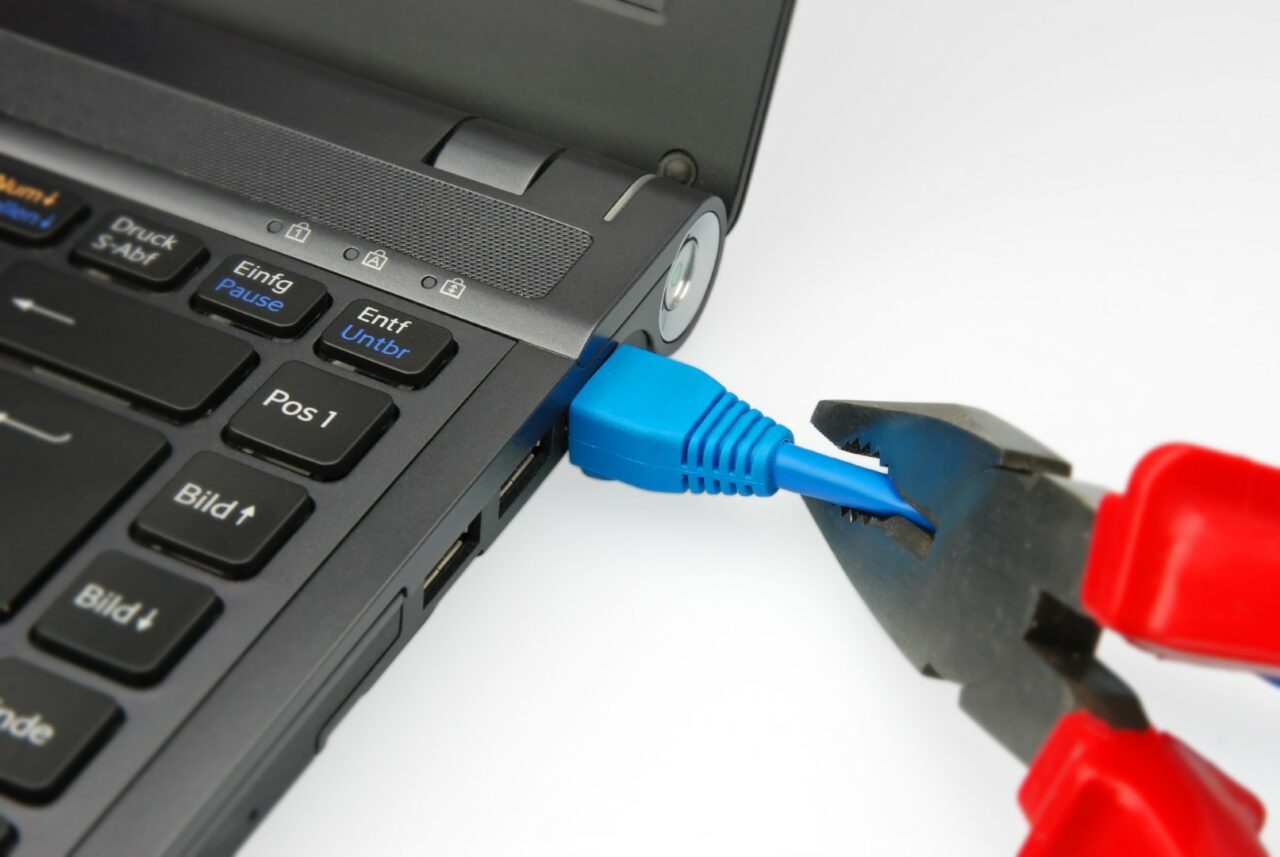 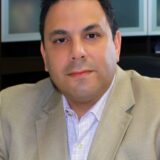 Remember when millions of students in dense urban areas and less-populated rural areas weren’t dependent on home broadband access so they could attend school?

Remember when we didn’t need telehealth appointments, and broadband access in urban and outlying areas was an issue that could be dealt with another day?

Remember when the capability to work remotely in underserved communities wasn’t the difference between keeping a job and losing it?

Education. Health care. Employment. The COVID-19 pandemic affected them all, and taking care of a family in every respect required broadband access and technology to get through large stretches of the pandemic.

You’d think the FCC and its acting chair would have pulled out all the stops to make sure that this type of service was available to as many people as possible, as soon as possible — especially when there’s a targeted federally funded program for that important purpose.

Alas, by all appearances, some Big Telecom companies threw their weight around and caused months and months of delays, denying this life-changing access to the people who needed it most — at the time they needed it most.

The program in question is the federally funded Emergency Broadband Benefits (EBB) program. The EBB offers eligible households — often the poorest Americans — a discount of up to $50 per month toward broadband service, and those households can also receive a one-time discount of up to $100 to purchase a laptop or other computer if they contribute just $10 to the purchase. Huge value and benefits for technology that should no longer be the privilege of only those with resources.

It should have been. But Acting FCC Chair Jessica Rosenworcel slammed on the brakes. Why? It turns out that Big Telecom giants wanted more time to get ready to grab a piece of the action — a lot more time. While the program was ready to go in February, it didn’t actually launch until several months later.

But it wasn’t providers who were waiting. It was Americans in underserved and rural areas, desperate for a connection to the world.

Here are some numbers for Acting Chair Rosenworcel to consider:

— As recently as March, 58% of white elementary students were enrolled for full-time in-person instruction, while only 36% of Black students, 35% of Latino students, and 18% of Asian peers were able to attend school in person.

— Greater portions of families of color and low-income families reportedly fell out of contact with their children’s schools during the pandemic. In one national survey in spring 2020, nearly 30% of principals from schools serving “large populations of students of color and students from lower-income households” said they had difficulty reaching some of their students and/or families — in contrast to the 14% of principals who said the same in wealthier, predominantly white schools.

And all of these numbers cut across other key issues such as health care and maintaining employment.

Access delayed was access denied to the poorest, most isolated Americans during the worst pandemic in generations.

Allowing Big Telecom companies to get their ducks in a row (and soak up as many federal dollars as possible) left poor and rural Americans with no options, for months. Who knows how many children went without school instruction? Or how many illnesses went undiagnosed? Or how many jobs were terminated?

This delay was appalling, and Acting Commissioner Rosenworcel should have to answer for her actions to the Senate Commerce Committee as it considers her nomination to the permanent position. Rather than expedite important help to people who needed it most, she led the agency’s delay — for the benefit of giant providers, not the public.

Hopefully, the committee moves with more dispatch than she did — in considering her actual judgment fitness to be FCC Chair.

Julio Fuentes is president and CEO of the Florida State Hispanic Chamber of Commerce.