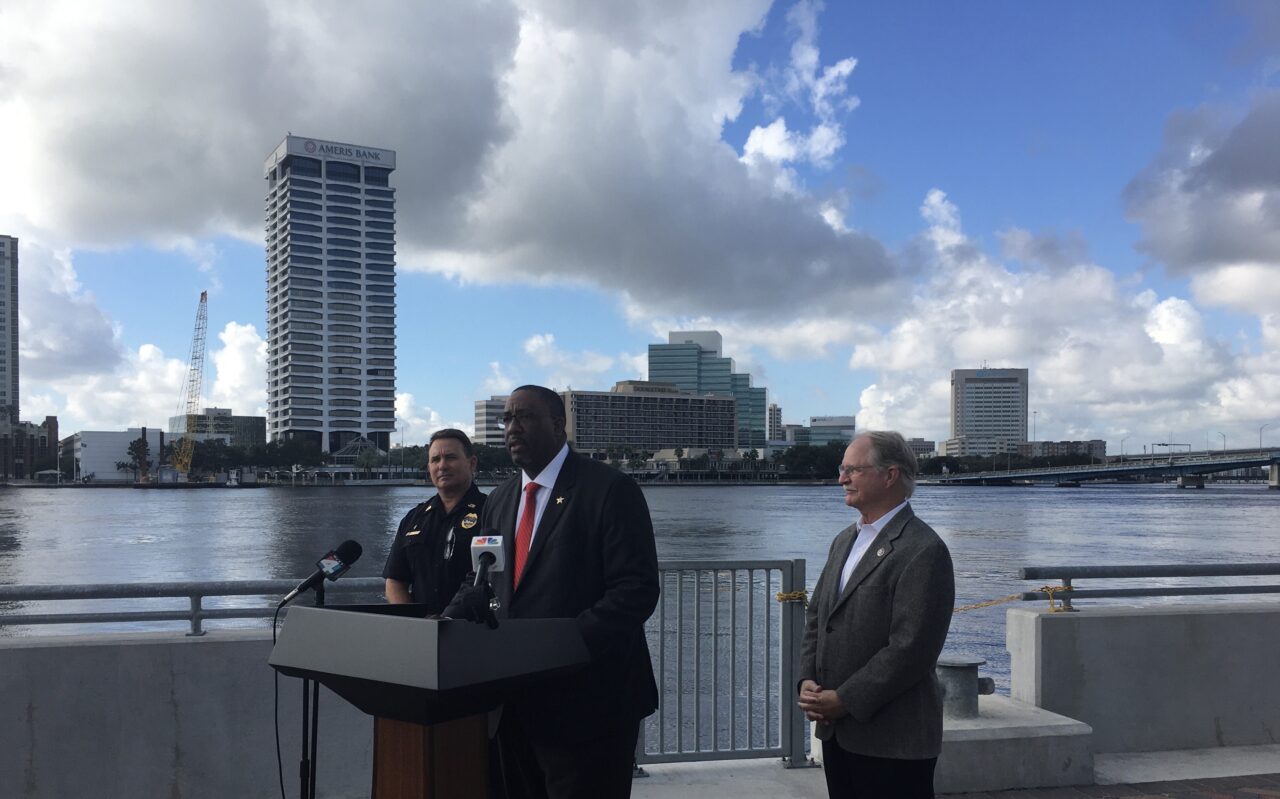 Fundraising momentum continued in October for a Republican candidate for Jacksonville Sheriff.

T.K. Waters, the current chief of investigations for the Jacksonville Sheriff’s Office, raised nearly $80,000 last month between his A Safer Jacksonville for All political committee and his campaign account.

Waters raised $43,800 to the political committee, which has raised $421,900 overall and retained nearly all of it at the end of October.

The donations were all local, including $10,000 contributions from auto dealer David Hodges, developer Clarence Moore, and local electricians Adkins Electric.

Waters complemented the committee money with $35,545 raised to his campaign account in October.

Though he entered the race relatively late, Waters is the establishment Republican choice. Current Sheriff Mike Williams and former Sheriff John Rutherford are among his supporters.

Democrat Lakesha Burton still has the overall cash on hand lead in the race, with roughly $710,000 on hand between her Make Every Voice Count political committee and campaign account. But October was a down month for Burton’s fundraising, and she couldn’t match Waters’ pace.

That $15,500 October total was the committee’s third-lowest since its inception in March, and much lower than the previous two months. A $10,000 check from Bono’s BBQ made up most of the haul.

There is a wide gap between Burton and Waters and the other three candidates in the race.

Mathew Nemeth, a Republican who is currently JSO’s chief of special events, raised $7,375 in October, bringing his total to nearly $69,000 three months into the race. He maintains roughly $65,000 on hand. His funds include $25,000 of his own money.

Democrat Tony Cummings has just $50 in his campaign account, meanwhile, money he loaned himself.

All candidates have a long time to go before qualifying for the race, which begins Jan. 9, 2023.

If past is prologue, there will be two elections for Sheriff in 2023. The First Election, in March, sees the top two finishers move to the May General Election, unless one candidate wins in March with an outright majority of votes.