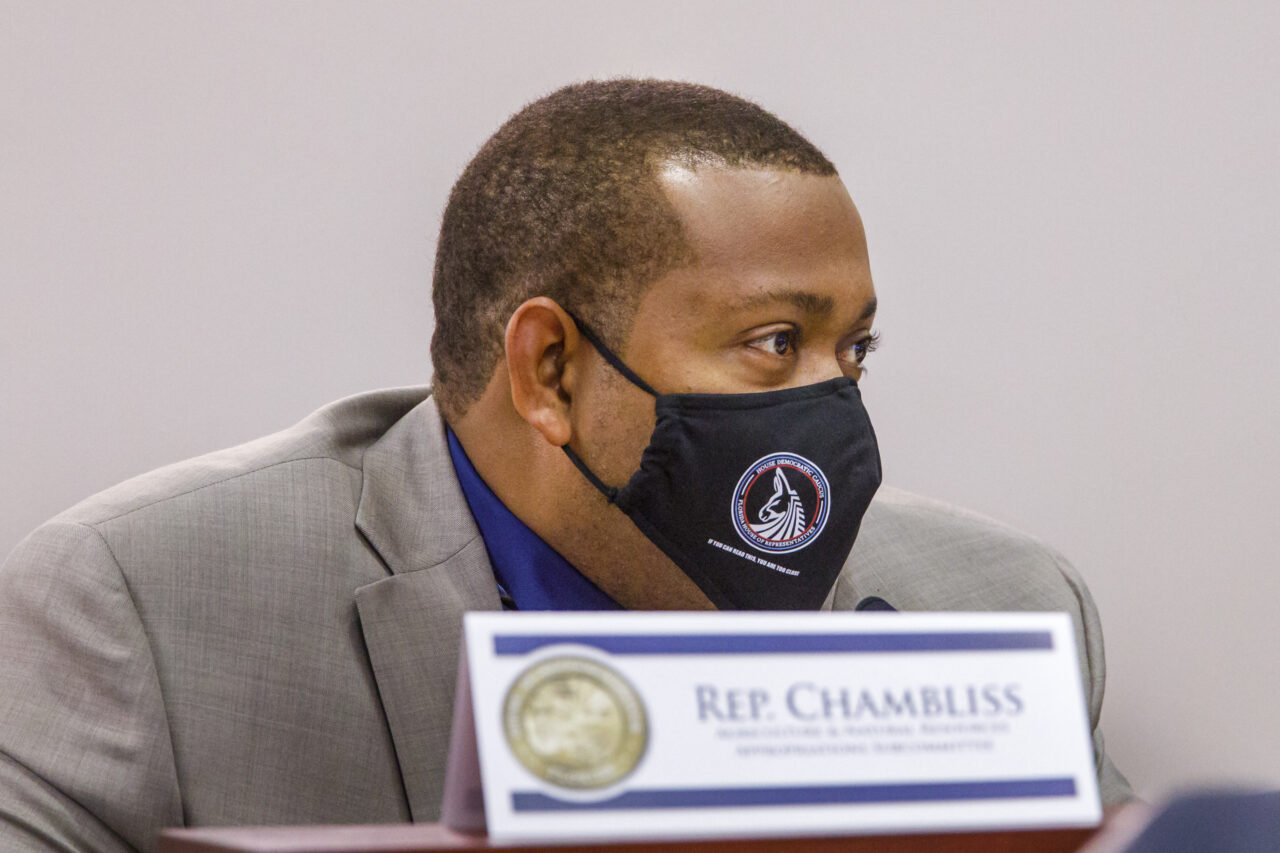 Chambliss raised $9,150 through his campaign account. He added another $4,250 via his affiliated political committee, Better Future For Our Children.

Farias was well behind Chambliss’ October fundraising pace, pulling in just over $1,000.

NextEra Energy donated $2,500 to Chambliss’ PC in October, marking the largest contribution of the month for the incumbent. The Florida Alliance for a Better Government, an organization run by former Democratic Party Executive Director Screven Watson, also chipped in $1,500.

Publix added $1,000 to Chambliss’ campaign account. The Florida Beer Wholesalers and Gold Coast Beverage also donated $1,000 each, as did T-Mobile and the Florida Farm Bureau.

Farias largely relied on smaller dollar donations, but those didn’t add up to much for the challenger in October. As of Oct. 31, Farias holds less than $17,000 between his campaign account and his political committee, Friends of Farias. Chambliss holds more than double that, at just over $35,000.

Still, that latter total is fairly low for an incumbent at this stage. Chambliss has not raised a whole lot of cash yet this cycle. He opened his 2022 campaign account shortly after winning the 2020 Democratic Primary. Chambliss was unopposed in the General Election.

nextGov. DeSantis pushes for $3B investment in water quality by end of his first term