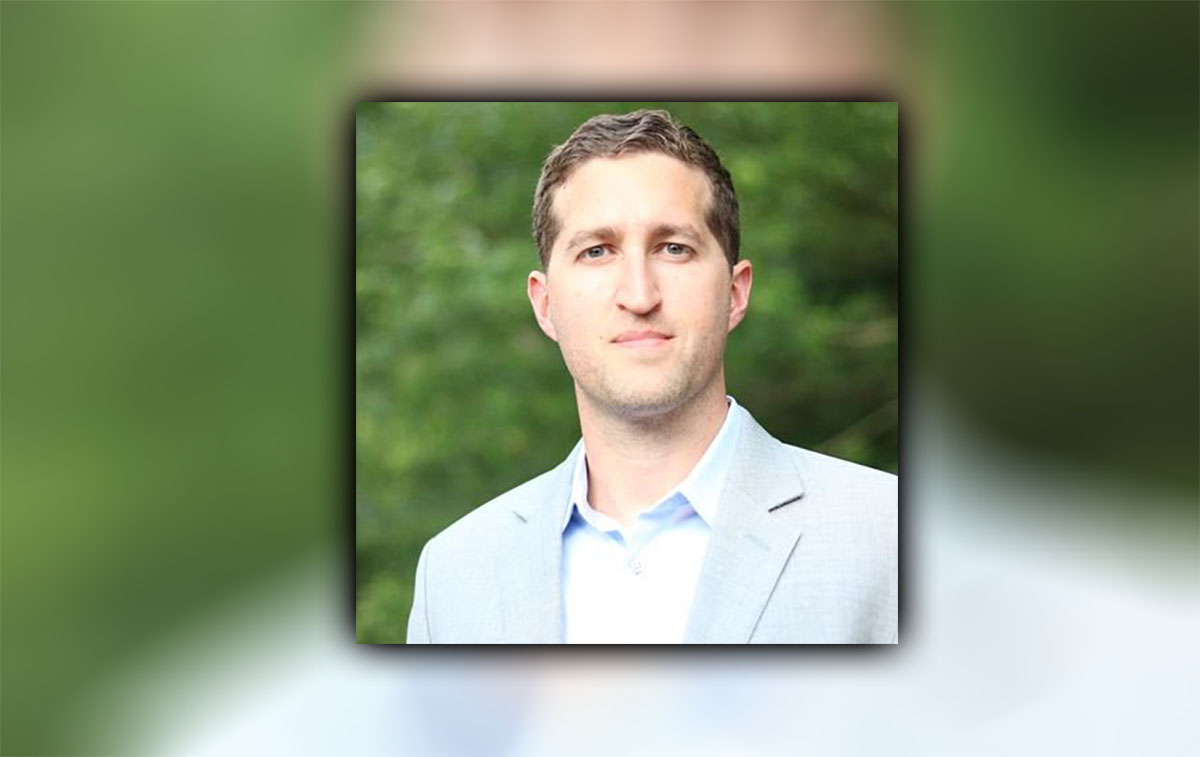 The state's first Chief Resilience Officer left for the Trump administration after six months on the job.

Florida has been without a dedicated Chief Resilience Officer since March 2020, but that will soon change.

Gov. Ron DeSantis on Friday named Wesley Brooks to be the next Chief Resilience Officer, tasked with preparing Florida for the environmental, physical and economic impacts of sea level rise. But since DeSantis first created the position in an act seen as a break from his predecessor, the role has gone through a period of uncertainty.

DeSantis named Julia Nesheiwat to be the state’s first Chief Resilience Officer in August 2019. However, she was tapped in February 2020 to be then-President Donald Trump’s Homeland Security Adviser, leaving the DeSantis administration less than six months after she joined it.

Since then, the Secretary of the Department of Environmental Protection has doubled as head of the department and as Chief Resilience Officer. Former DEP Secretary Noah Valenstein took over that role in March 2020, starting questions whether the new position would be consolidated or signaled a shakeup within the DeSantis administration.

However, Valenstein retained both titles until he left the administration in June after four years as DEP Secretary. His successor, Secretary Shawn Hamilton has been overseeing the Office of Resilience and Coastal Protection since Valenstein’s departure.

“As CRO, Wes Brooks will build upon and enhance the efforts of his predecessors and the ORCP to make Florida resilient for generations to come, as directed by Governor DeSantis,” said DEP spokeswoman Dee Ann Miller. “DEP looks forward to his leadership as we continue to work to protect our inland and coastal communities.”

Brooks’ appointment marks the first time since Nesheiwat’s departure that Florida has had a separate Chief Resilience Officer. The Ocean Conservancy celebrated the appointment Friday.

“Florida’s coastal environment is at a crossroads, and now more than ever, we need strong, empowered leadership in the face of the existential threats posed by the warming, rising ocean,” said Ocean Conservancy’s Director of Florida Conservation Jon Paul “J.P.” Brooker. “This means increasingly frequent and severe tropical weather, flooding streets and municipal infrastructure, and dramatic impacts to our iconic wildlife and Floridian way of life. Ocean Conservancy has long supported Governor DeSantis’ creation of the Chief Resilience Officer position, and we are pleased with the appointment of Dr. Wesley Brooks to this role. We look forward to working with Dr. Brooks to developing evidence-based solutions that protect Florida and our ocean planet.”

The pick was also lauded by EDF Florida state director Dawn Shirreffs, who praised Brooks as a “dedicated public servant with a long history of coordinating and advancing critical policies for Florida’s environment.”

She added, “The appointment of a full-time Chief Resilience Officer to lead on resilience is critical to safeguard Florida from the impacts of climate change as sea level rise, increasingly intense hurricanes and rising temperatures threaten our community and economy.

“EDF’s recent Instituting Resilience report underscores the importance of  Chief Resilience Officers to help vulnerable states like Florida.  We look forward to continuing working with Dr. Brooks in his new role over the coming weeks and years on keeping Florida, Florida.”

Brooks has been Director of Federal Affairs for the Department of Environmental Protection since January 2020. In that role, he developed and implemented strategies on items including Clean Water Act 404 assumption, expedited construction of the Everglades projects and reauthorization of the Coral Reef Conservation Act.

Brooks received bachelor’s degrees in political science and biology from Duke University and earned his doctorate in ecological science from Rutgers University.