Omicron has arrived in Florida

The Department of Health and a Tampa hospital each announced positive test results for the new COVID-19 variant which was first identified in South Africa last month. It first arrived in the U.S. on Dec. 1.

One of the Florida cases was found at James A. Haley Veterans’ Hospital in Tampa. The person infected with the virus had recently traveled outside of the country and has mild symptoms.

The other, in St. Lucie County, was confirmed by DOH. Department officials said they sent a sample to the U.S. Centers for Disease Control and Prevention on Friday, and it has since been confirmed as omicron.

“The Department quickly identified a presumptive case of the Omicron variant in Florida. Our teams conducted contact tracing to identify possible exposures and advise on necessary isolation and quarantine protocols,” said Weesam Khoury, a spokesperson for DOH.

Khoury confirmed that the Tampa case and St. Lucie cases were separate individuals.

Initial research indicates omicron is more transmissible than other COVID-19 variants and experts expect it will quickly supplant the delta variant as the dominant strain of the virus in some parts of the world.

However, omicron cases have so far been milder than delta, which took Florida by storm during the summer months.

The adjustment, approved Tuesday, will see the average residential FPL customer who uses 1,000 kilowatt-hours of electricity — an industry-standard measurement for rate adjustments — pay an extra $6.82 on their monthly bill, which will rise from $113.85 to $120.67.

The rate increase will kick in next month.

Mid-course corrections are used when a utility’s costs increase or decrease significantly within a calendar year. Utilities must inform PSC when they expect a change in costs of greater than 10% in either direction.

“Why are we still isolating vaccinated people for 10 days?” via Katherine J. Wu of The Atlantic

“Amid push to vaccinate children, other challenges deluge pediatricians” via Noah Weiland of The New York Times

“Voters approved nonpartisan school boards some 20 years ago, but GOP lawmakers want that to change” via Danielle J. Brown of the Florida Phoenix

“Did Democrats blow it on Roe v. Wade?” via Andrew Prokop of Vox 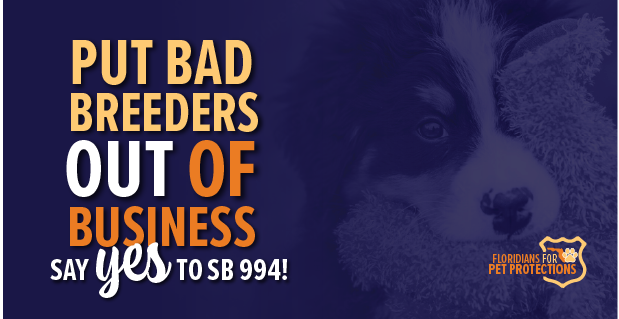 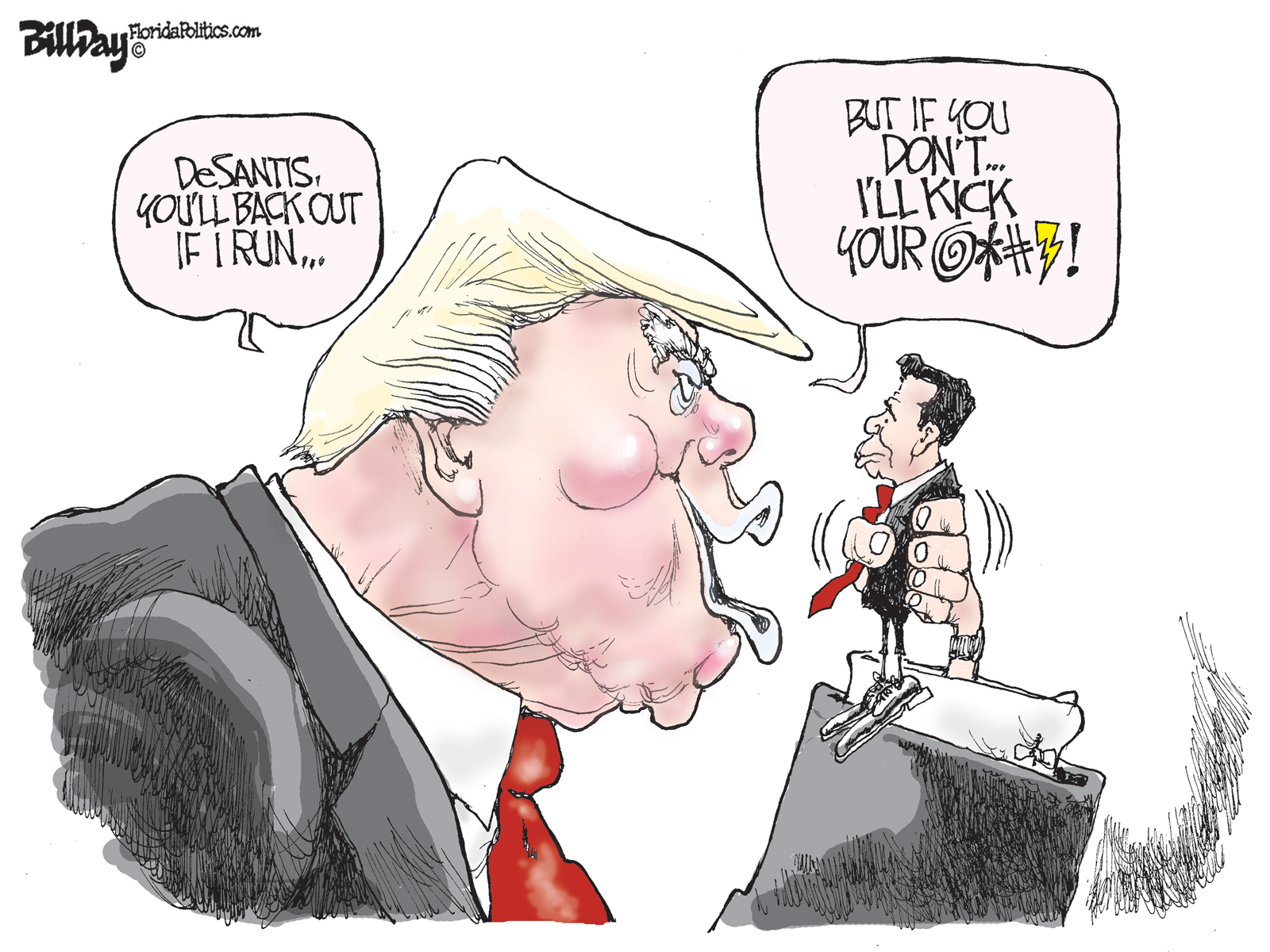 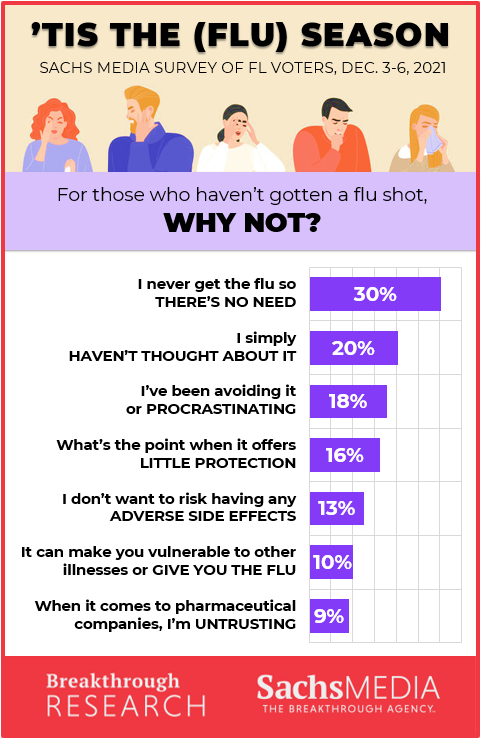