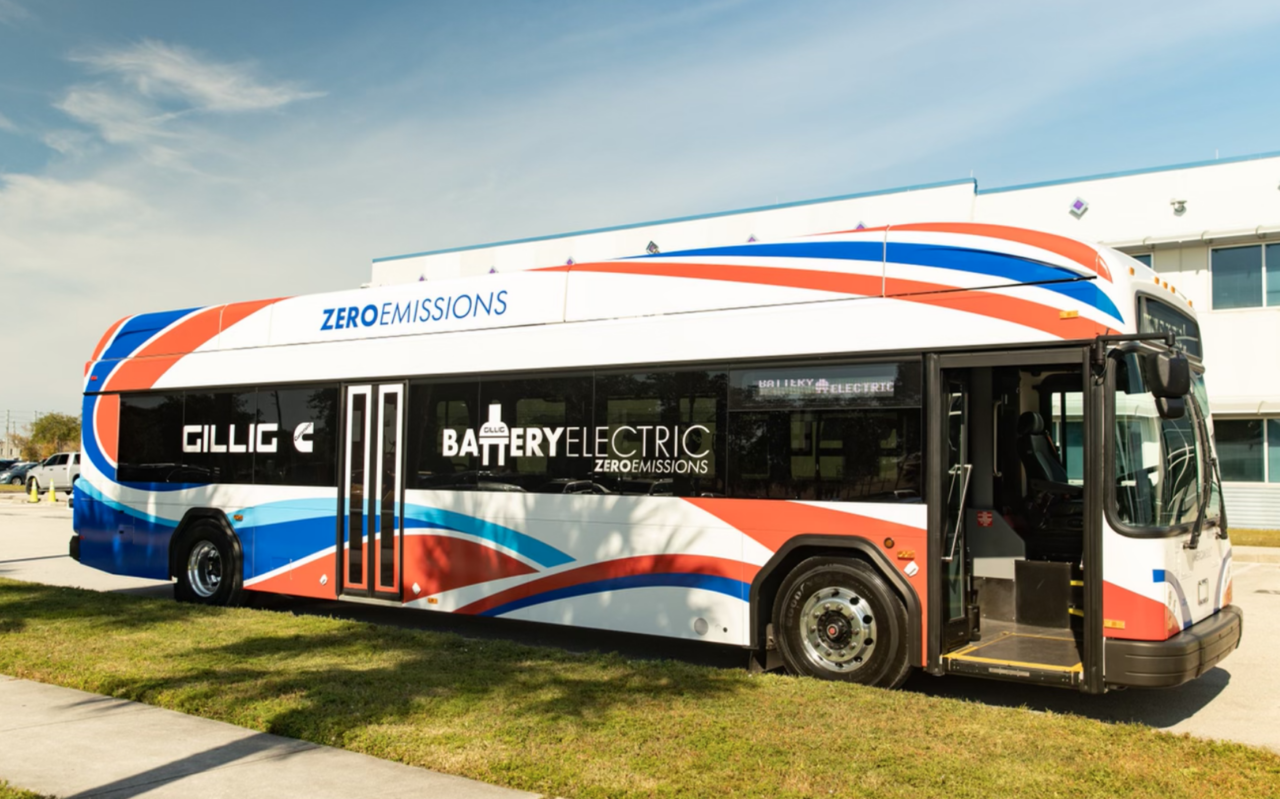 PSTA expects to save about $20,000 a year in diesel fuel costs with each electric bus.

The Pinellas Suncoast Transit Authority is set to dish out $80 million over the next five years for 60 electric buses, advancing the transit agency’s effort to run on a green fleet by 2050.

The PSTA Board of Directors unanimously approved the purchase, with the first of the 60 new buses expected to hit the road in 2024. The electric buses will operate systemwide.

“PSTA is determined to deliver on the promise of a zero-emissions fleet by 2050,” PSTA CEO Brad Miller said in a statement. “Last month, the Biden administration signed into law the largest investment public transit has realized in U.S. history to improve transportation options and reduce greenhouse emissions for millions of Americans. PSTA is leading the way for our region to meet our green goal.”

Despite the multimillion dollar price tag, PSTA expects to save about $20,000 a year in diesel fuel costs with each electric bus. That amounts to $1.2 million a year once all 60 electric buses hit the roads. Overall, electric buses cost less to run than diesel and are easier to maintain, according to PSTA.

“This is exactly the kind of investment St. Petersburg needs and deserves. It also solidifies PSTA’s status as the transit agency in our region most dedicated to protecting the environment,” Nicole Roberts, of Car-Free St. Pete, said in a statement. “Modernizing the PSTA fleet through renewable energy will have far-reaching impacts that can help address overdue challenges of social equity and climate change.”

Each electric bus reduces carbon emissions by 135 tons per year by providing public transit services as an alternative to personal vehicle use, PSTA said. By eliminating diesel exhaust emissions, particulate pollution and pollutants that contribute to the formation of ground-level ozone, the electric vehicles improve the local air quality.

“PSTA is taking major steps toward fulfilling its aspiration of a fully green fleet by 2050,” Miller said in a statement. “More zero-emission buses, as well as charging infrastructure, will reduce emissions and improve air quality that impacts public health locally, while contributing to an overall effort to combat climate change and sea level rise.”

Each electric bus is recharged in at least one of three ways: overnight charging, regenerative braking and on-route charging stations. The battery range averages 200 miles, or about 14 hours of operating time on a single charge.

PSTA unveiled four electric depot bus chargers in June, and in November, the PSTA Board of Directors approved electric bus purchasing contracts with the four leading electric bus manufacturers in the country. It is the first all-electric bus consortium in the state of Florida.

“Pinellas County is pleased to support PSTA’s transition to zero-emissions buses by modernizing the fleet over the next five years,” Pinellas County Commissioner Pat Gerard, chair of PSTA’s Board of Directors, said in a statement. “Through this electric vehicle investment, we are ensuring that Pinellas County residents benefit from cleaner air as we move toward a more sustainable, carbon-free energy system.”