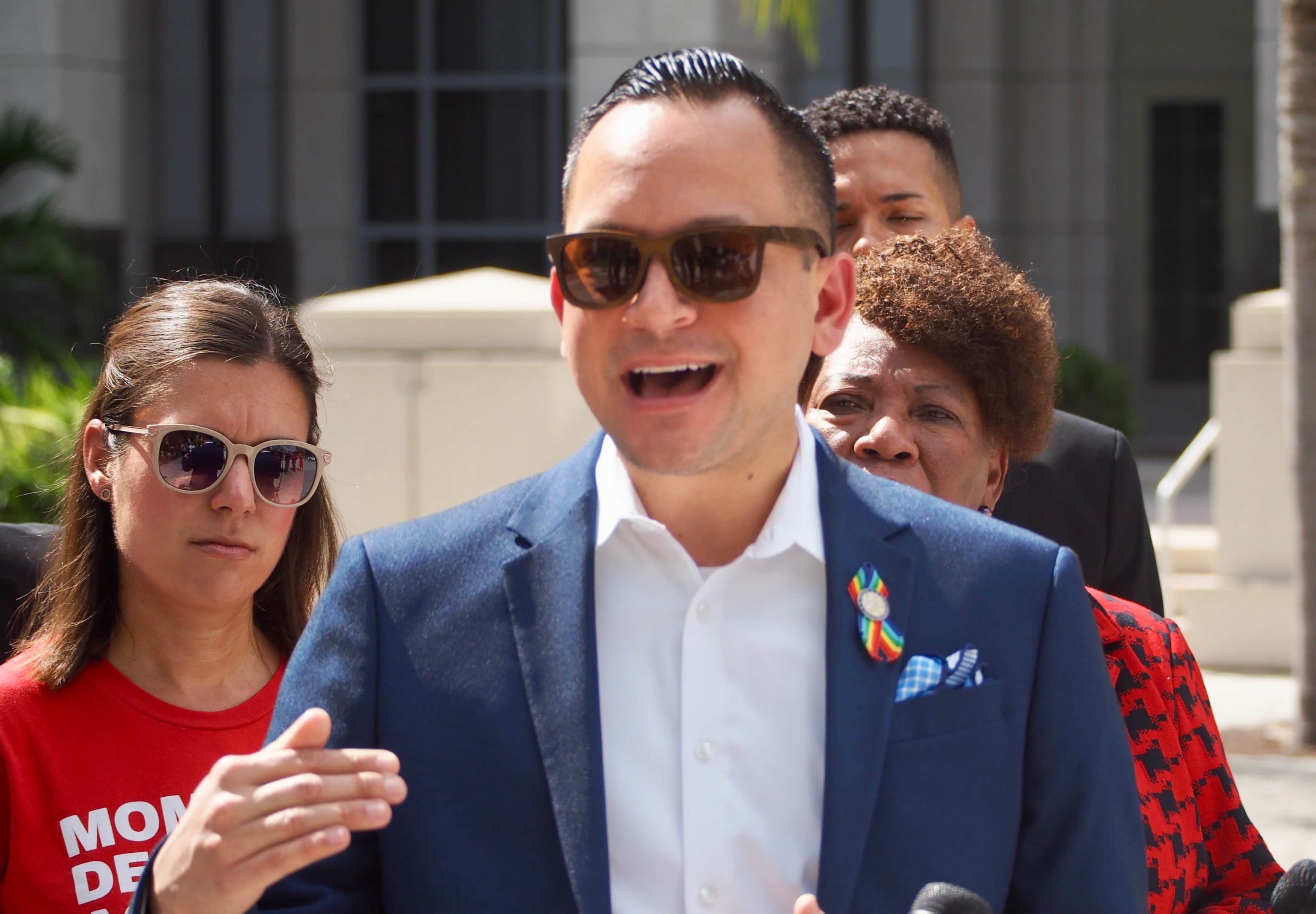 Democrats say the budget needs to do more for affordable housing, health care and public education.

A handful of House Democrats called Gov. Ron DeSantis‘ proposed $99.7 billion 2022 state budget nothing more than a return to pre-pandemic status quo at a time when Floridians now need much more.

They also said many of the budget increases they like can be traced to the Governor using federal money allotted Florida through the American Rescue Plan pushed through last spring by President Joe Biden.

Three of them, Eskamani, Smith, and Nixon, were part of the House Democrats’ preemptive strike news conference laying out budget priorities. On Thursday, those priorities remained, as Eskamani repeated her calls for “a budget that prioritizes the need of everyday people, not corporations, not Florida’s most wealthy residents.”

On Thursday, Smith challenged DeSantis’ assertion that his budget fully funds affordable housing by pointing out that in the 2021 Legislative Session the state slashed its annual commitment to the Sadowski Fund for affordable housing by 50%, meaning DeSantis is only meeting half the obligation, but taking credit for full funding.

Smith contends the $15 billion reserve DeSantis’ offered in his budget is unnecessary and that hundreds of millions of dollars from that would go a long way toward easing affordable housing crunches, paying for Medicaid expansion, and providing commercial rent relief to struggling small businesses.

Smith also mocked DeSantis’ priorities, both in the Governor’s “Freedom First Budget” and his rhetoric.

“The Governor spent a lot of time this week during a public event where he griped and complained and cried about how he was a champion for workers because he was going to stand up to private employers who were still requiring those workers to wear a mask when they sign into their shift, particularly those in the hospitality industry,” Smith said.

“The reality is, Floridians don’t care about working all day with a mask on. They care about working all day and still not being able to find affordable housing, health care, and basic necessities,” Smith continued. “Instead of standing up for those things, Gov. DeSantis is just standing up to employers for requiring masks. No one cares about this. They want him to put together a budget that stands up for working people, expands Medicaid and health care, and also creates robust affordable housing opportunities so they can continue to have the freedom to be safe, healthy and prosperous.”

‘We want to see these types of tax breaks, especially because a gas tax is one of the most regressive types of taxes you can use for a revenue generator,” she said.

“The Governor wants to take $1.2 billion. of American Rescue Plan money and use that for the gas tax break. So if I’m reading this budget correctly, we are leveraging upwards of 36% of federal money to cushion Florida’s state budget, so as the Governor continuously attacks President Biden, attacks the federal government, the administration, the reality is we could not balance this budget, give out tax breaks, if it weren’t for President Biden,” Eskamani said.