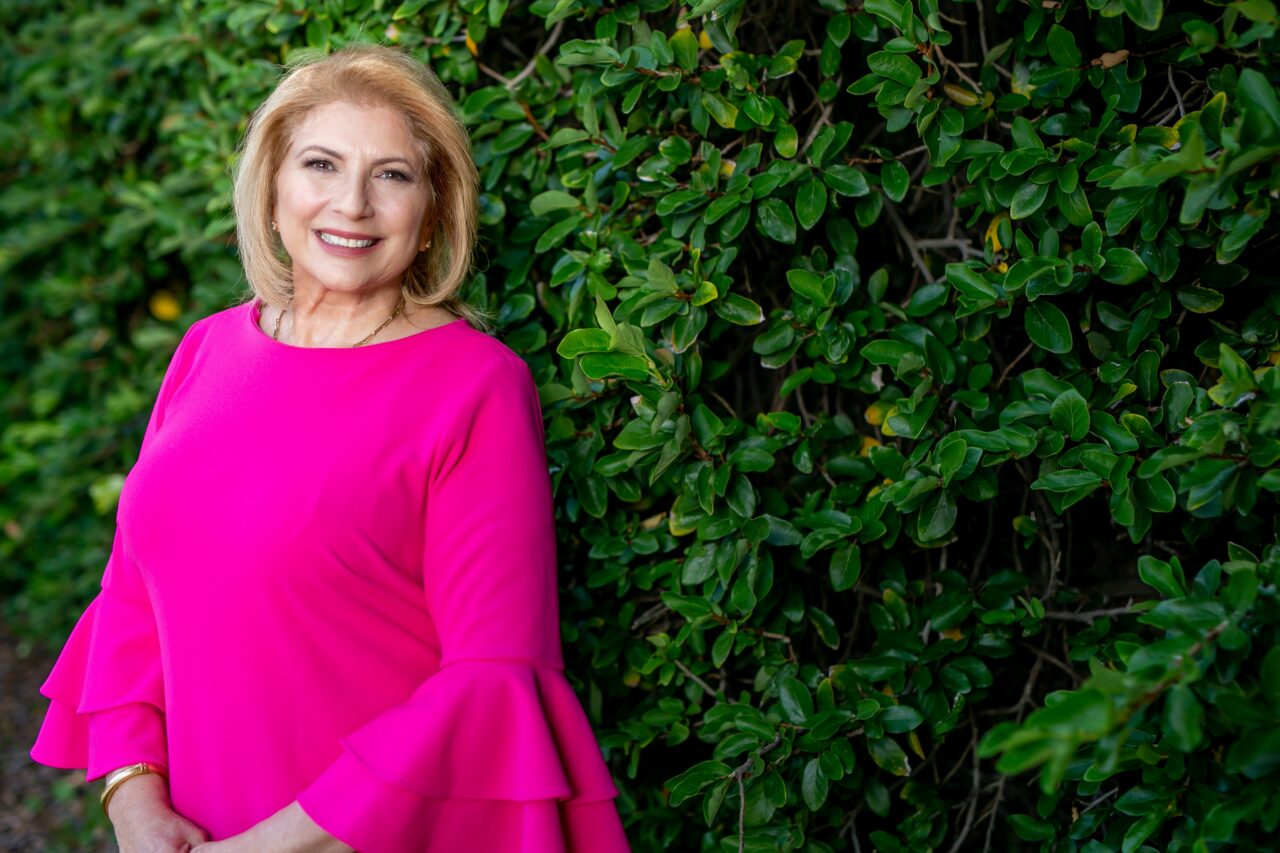 “For over 12 years Janet Cruz has been a trusted ally and friend to our LGBTQ community,” Equality Florida Senior Political Director Joe Saunders said in a statement. “She has fought alongside us to defend our adoption rights, push back on anti-trans attacks, and to push for progress in our state laws. Janet has shown up for us time and again, and in 2022 we’re showing up for her. This will be one of the most competitive races of 2022. We’re all in for Janet Cruz.”

“Today’s endorsement is incredible,” Cruz said in a statement. “Equality Florida’s longtime friendship and partnership could not be more fitting. Tampa is a City founded on its diversity and welcoming nature and I could not be more proud to honor and support those values for my District up in Tallahassee. I stand committed to fighting for equality each and every day.”

Cruz most recently raised $10,179 in November, bringing her total raised to $114,638 for her 2022 campaign, according to the latest available finance reports. She also has $192,859 available in her affiliated political committee, Building the Bay.