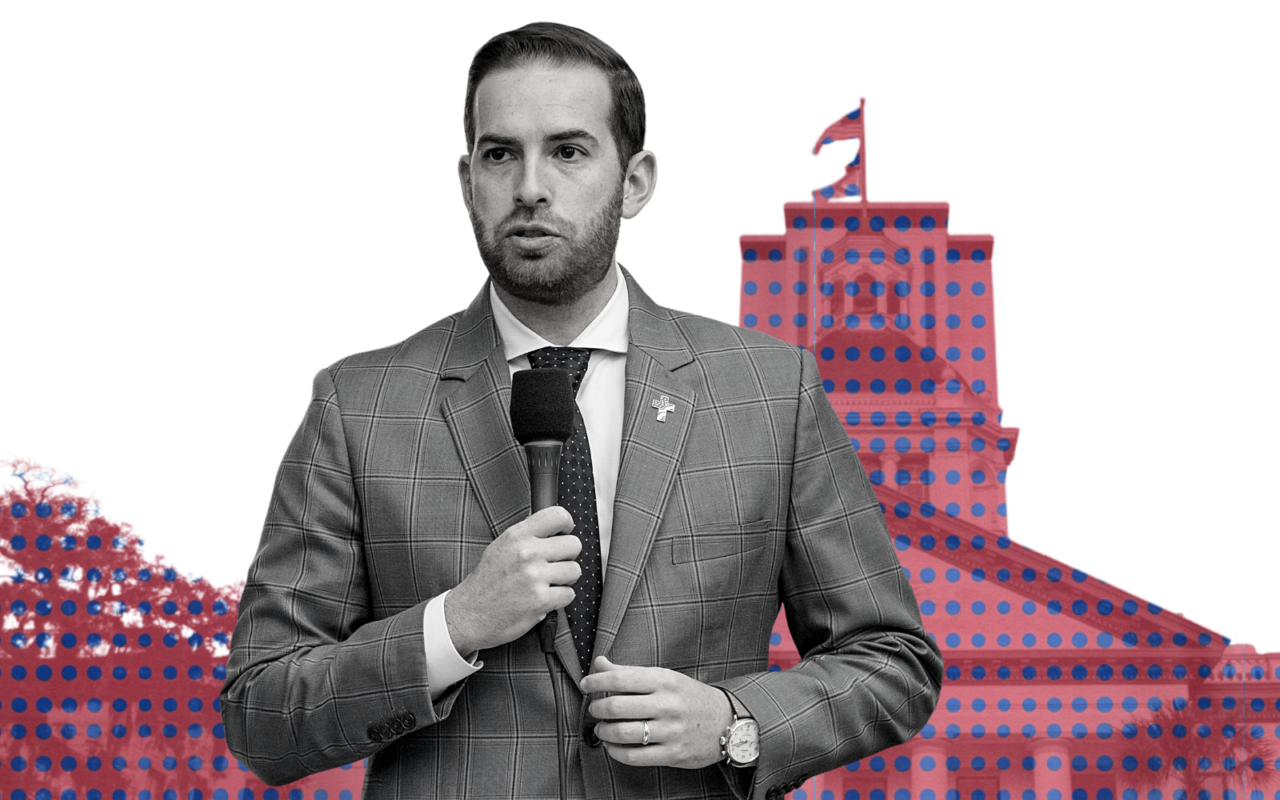 'I wanted to get into the Legislature to be that voice for those who aren’t as well-represented as they should be.'

For Rep. Daniel Perez of Miami, few issues are as personal as ensuring that people with disabilities receive the education services they need to be productive members of society.

It’s why he initially ran for public office, he said, and it remains his proverbial North Star to this day.

Perez — the son of two Cuban expatriates who escaped the island nation’s communist clutches as youths — is the eldest of three children. His younger brother is autistic.

“Being raised in my house, I learned that what most of us would perceive to be the biggest problems in our daily lives truly aren’t obstacles that can’t be overcome,” he told Florida Politics.

“With my brother, I saw this unique, special person who at the age of 18 lost their ability to have some sort of purpose … so I wanted to figure out a way that, after 18, people with unique abilities can continue to feel what we all feel when we give back to society in our daily lives, which is something some of us take for granted.”

That drive led Perez to run for office.

“I wanted to get into the Legislature to be that voice for those who aren’t as well-represented as they should be, and we’ve been able to do that over the last couple years with some work programs and training programs for those people with unique disabilities so they can get up in the morning, put on their work polo and feel as though they’re living a life of purpose, which for some of them is the greatest accomplishment ever but for us is just another day at the office.”

In the years since he won a 2017 Special Election to succeed former Rep. José Félix Díaz in the House, Perez has filed several bills to financially support the WOW Center, a nonprofit education facility in his district that teaches job skills to adults with developmental disabilities.

This year, fellow Republican Rep. Lawrence McClure of Dover has filed an appropriation bill that would see the state earmark $550,000 for the center in fiscal year 2022-23 — $300,000 more than it received this year. Sen. Ana Maria Rodriguez of Doral filed the bill’s Senate twin.

Making sure that appropriation clears the House is a top priority, said Perez, who is set to take over as Speaker in 2024 as long as he wins re-election in November and Republicans retain control of the chamber.

“This is definitely the giving-back-to-my-community part, which is something that was always important to me,” he said.

Perez has not filed any bills for consideration this Legislative Session, which begins Tuesday.

His No.1 priority, he said, is backing up Speaker Chris Sprowls, who is in his last House term. Sprowls has “accomplished so much” and is “one of the best speakers the Florida House has ever seen,” he said.

On a related note, Perez said he and other members of the GOP leadership are focused on helping Republicans maintain control in Tallahassee under the future leadership of Speaker-designate Paul Renner.

“Our next priority would be making sure we give him all the help he needs for him to hopefully bring back a supermajority, which I know he’s working very hard at,” he said. “I have absolutely no doubt that he will do a phenomenal job in making sure that the Republican Party in the Florida House is as strong as ever.”

One other issue Perez intends to tackle this Session is addressing the problems that led to the June 24, 2021, condo collapse in Surfside to ensure something like it never again happens in Florida.

That may include supporting some bills Sen. Rodriguez filed, but according to Perez, additional legislation is pending.

“That was an event that will forever be instilled in my mind,” he said. “I was there for several weeks in person, and seeing those grieving families is something I never want to see again, even if it’s just one life (lost). We have the responsibility to make sure we make the right decision, and that is something the Speaker is working on as we speak and will be rolled out sometime soon.”