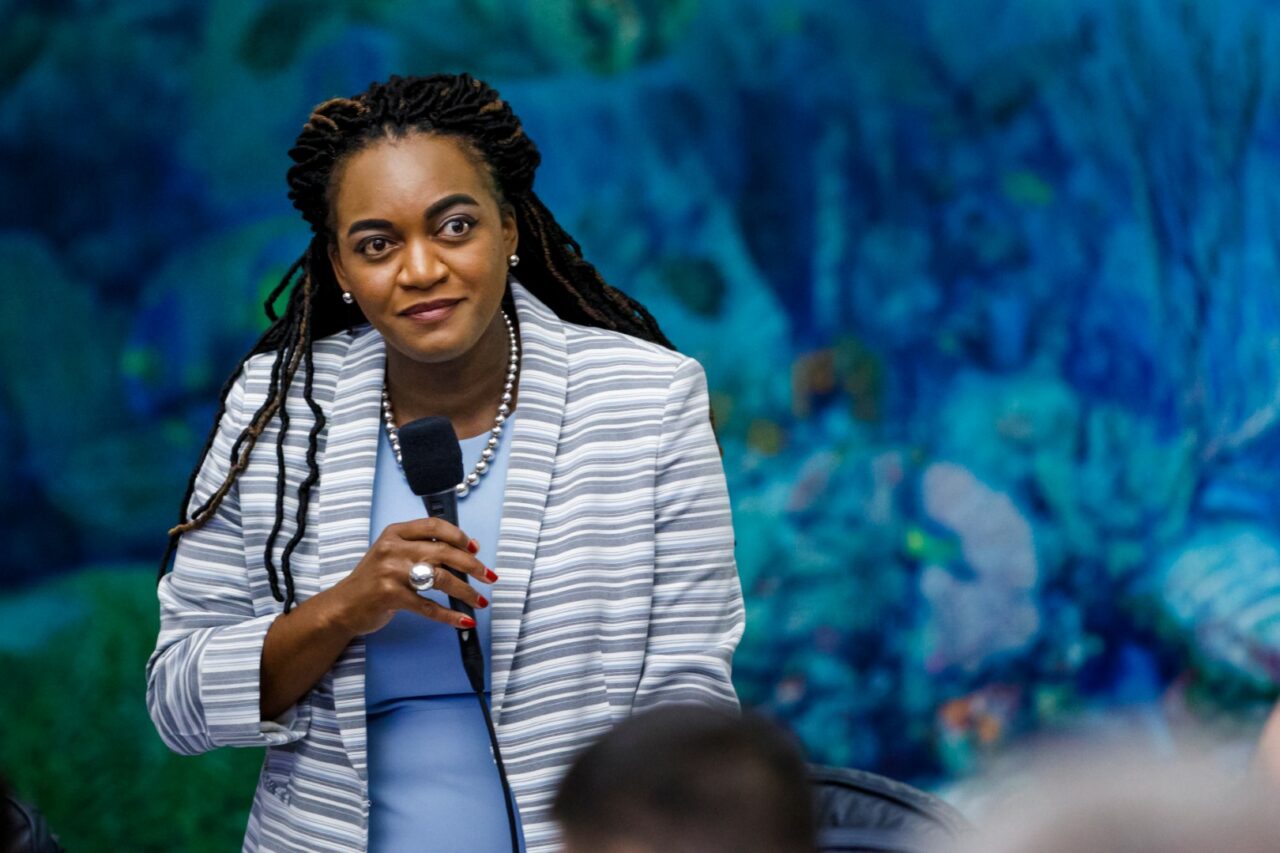 Tuesday marks day one of the Session, and Driskell says GOP leadership is acting as if 'there is no pandemic.'

Top House Republicans are taking their lead from Gov. Ron DeSantis by ignoring the pandemic when it comes to health protocols, argues a top House Democrat.

Tampa Democratic Rep. Fentrice Driskell, the minority party’s policy chair in the House, believes the Republican Governor will double down on his approach to the pandemic during his State of the State address Tuesday. Despite the rising number of COVID-19 cases due to the omicron variant, House leadership has scaled back their pandemic protocols for this year’s Legislative Session, which begins Tuesday.

“It seems that Gov. DeSantis is leading on this and his prevailing narrative in this election year is that there is no pandemic. ‘What pandemic?'” Driskell said. “I think what we’re seeing is that legislative leadership tends to be following that lead.”

The Legislature, led by Senate President Wilton Simpson and House Speaker Chris Sprowls, won’t enforce social distancing or public signups in committee meetings. Those in The Process will also no longer be subject to weekly testing. However, testing will still be available on site for some.

Since before reopening Florida completely in September 2020, DeSantis has railed against strict pandemic mitigation measures like lockdowns, mask and vaccine mandates, and more. The administration’s latest approach has been to prioritize testing for people at higher risk for severe infections while recommending people don’t get tested until they’re symptomatic.

“I think Gov. DeSantis realized that he could bolster his Q ratings, particularly with his base, if he tried to make himself appear as having a strong approach to the pandemic by keeping Florida open,” Driskell said. “In reality, he abdicated his responsibilities and left it to the local governments.”

That forced local officials to be the “grownups in the room,” she continued.

“It’s been disappointing that he continues to double down on this and continues to focus on issues that would divide us rather than focus on the real issues,” Driskell said.

Among the issues she argued DeSantis hasn’t focused on is the unemployment system. And Surgeon General Joseph Ladapo, DeSantis’ choice for the state’s top health official role, tends to base policies on “conspiracy theories and not sound science,” she continued.

Driskell also expects DeSantis to take credit for additional spending programs made possible by President Joe Biden’s pandemic relief initiative, the American Rescue Plan. DeSantis’ budget proposal for the coming fiscal year amounts to nearly $100 billion. The current budget, worth $101.5 billion, is the largest in state history and the only one to top $100 billion.

“We know that Democrats deliver, and so I think you can expect our caucus to really try to toe the line on the truth of all of this, that yes, Florida has been able to stay open and free and keep our economy going with the help of President Joe Biden,” Driskell said.

“All these things add up to failed leadership, and we have to choose truth over false narratives,” he said.