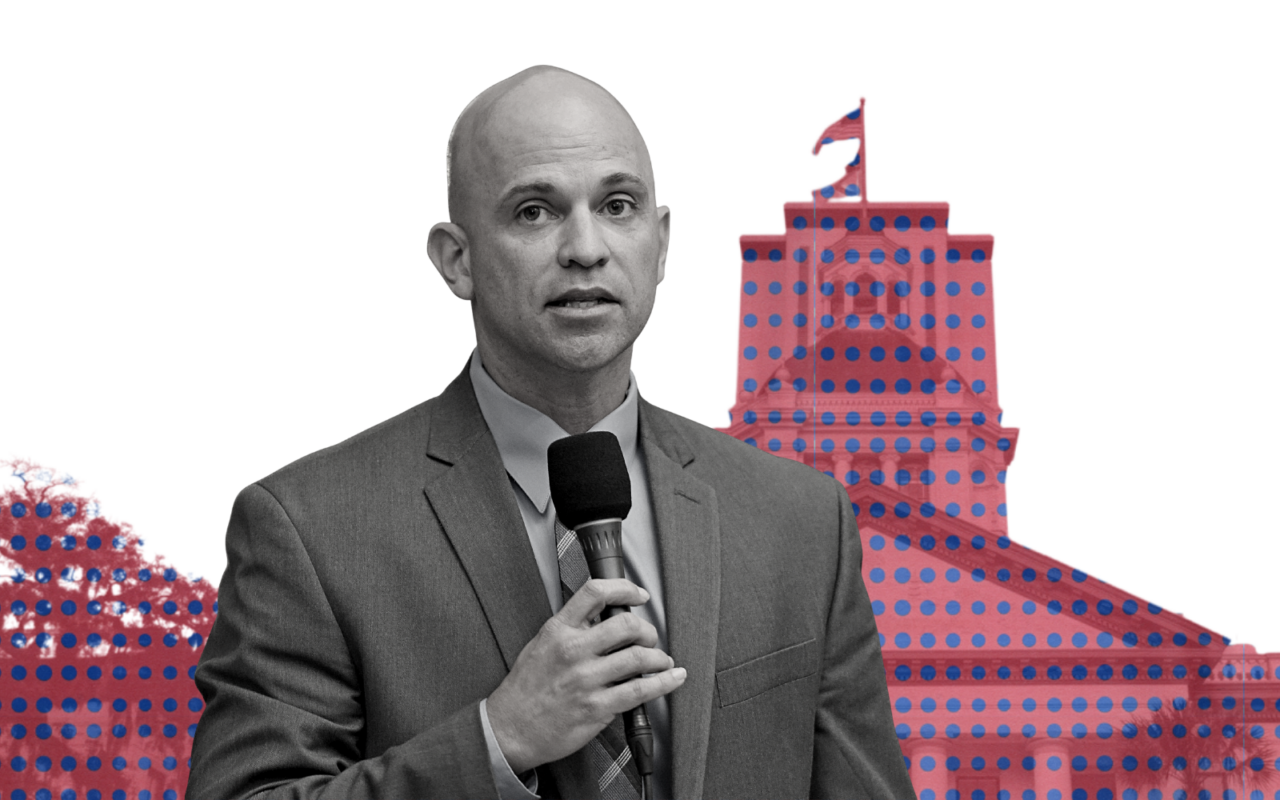 Plasencia will be driving House legislation to replace FSA exams with progress monitoring.

Since he was first elected in 2016, Rep. Rene Plasencia has been telling teachers, parents, voters and other lawmakers that if they want to get something done with public education reform, they should turn to a Republican teacher.

That may be happening in spades in the 2022 Legislative Session.

Plasencia, the Republican former teacher from Orlando, is carrying a full load of education and special needs bills in his final House session. That includes a signature education reform bill, House Bill 1193, which would finally replace the burdensome and widely despised annual comprehensive student tests with incremental student progress monitoring.

“I am super appreciative that the Speaker has allowed me to carry this bill and be a part of this. You know, I ran the first time because of public education. And I have filed and worked on public education policy every year. But I’ve also worked on a multitude of issues. Going into my last Session, I didn’t plan it this way. But I started looking at all my bills, and it’s appropriate that they’re all education focused,” he said.

“I’ve always told people that if you want to start getting things done in Tallahassee in public education, elect a Republican who is a teacher. I think I’ve proven that what I said has merit,” Plasencia said.

In addition to the student assessments bill, Plasencia also has a full plate of bills dealing either with education and schools or with special needs children. Among them:

— House Bill 235 revisits the practice of some public schools using physical restraints on students with disabilities, this time banning mechanical restraints such as straight-jacket type wraps. Plasencia’s home district, Orange County — where he was a high school teacher — is one of the few districts in the state using them.

“It took us 12 years to pass the last bill and last summer we found out there was a carve-out for mechanical restraints,” Plasencia said. “There aren’t a lot of school districts that utilize this anymore, and there’s really no need for it.”

— House Bill 255 would clarify state law to make sure private registered behavior technicians, employed by many families to aid students with disabilities, can come into public schools to practice therapy with those students there as well.

— House Bill 415 would allow students whose first language is something other than English and who have limited English proficiency to have various assessment exams and progress monitoring exams administered in their native language or English.

— House Bill 587 would require school districts to push through the new minimum salaries established last year for teachers and administrators.

He also has several bills dealing with people with special needs.

The big one will be HB 1193, which would eliminate the Florida Standards Assessment, or FSA, and replace it with progress monitoring. Students would take more strategic tests three times during the school year, with the first two intended to give students, teachers, and parents guidance on how to work on the students’ weaknesses. The final test, late in the school year, would still provide results in time for students to be able to use summer school to meet standards.

“We’ve been talking about this for years,” Plasencia said. “It’s a shift in how we’re testing in the state of Florida. So no longer will this be a punitive measure. It’s going to be a measure to help guide instruction.”

Teachers unions, notably the Florida Education Association, support the change. So do most school districts and the leadership of both parties. Plasencia said the likeliest opposition is from people who want to see the reform go further, but “this is a great first step.”

And it’s a priority of Gov. DeSantis.

previousChris Sprowls heads into his final Session already a victor. How will he build on that?