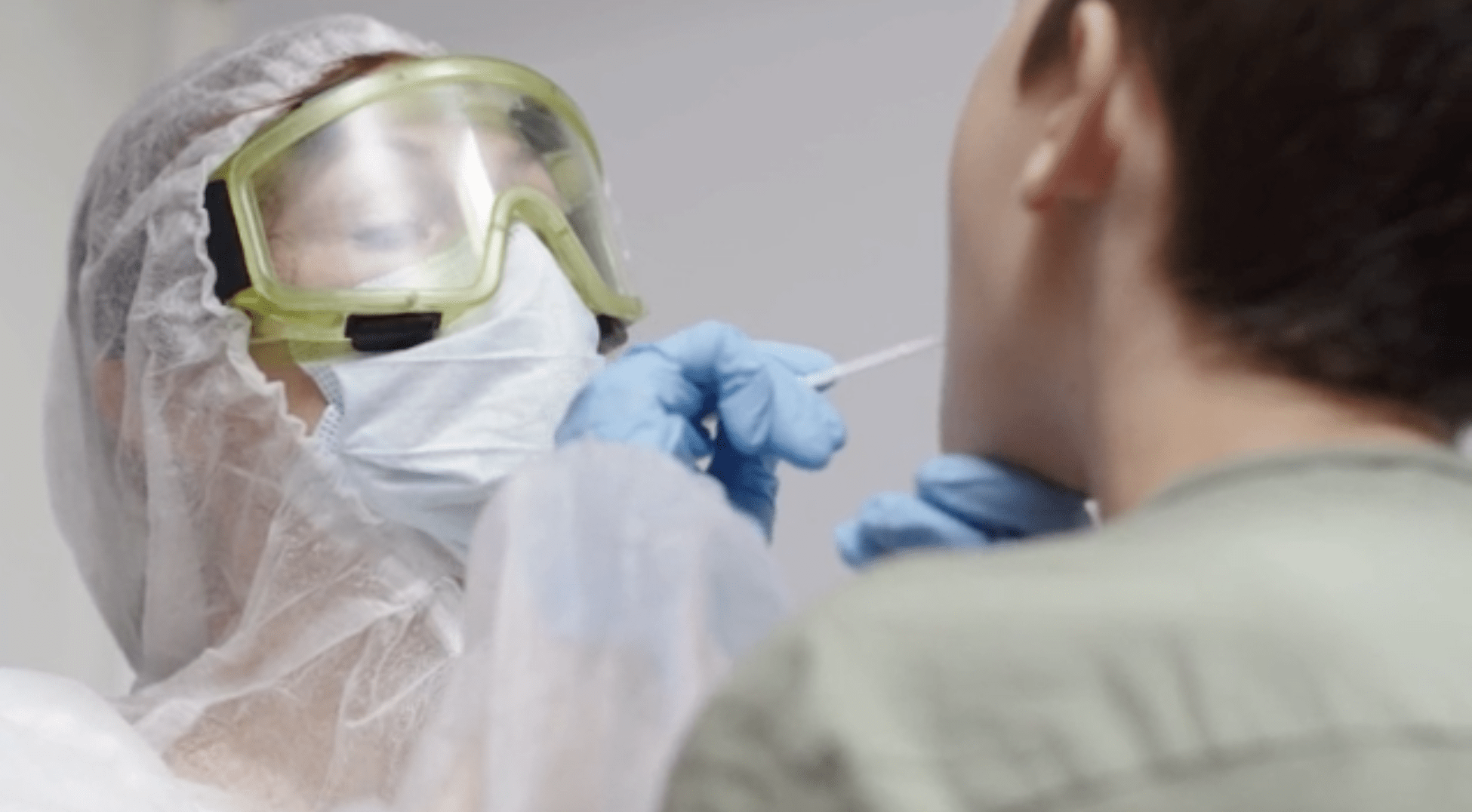 The state filed for an extension in November. They didn't hear back until Monday.

The Food and Drug Administration has provided a three-month shelf-life extension to the roughly 1 million unused COVID-19 tests that expired in state custody in late December.

The new expiration date is now March 2022, according to a FDA letter. The Florida Department of Health (FDOH) plans to disseminate the tests quickly.

News of the renewal comes after Division of Emergency Management (DEM) Director Kevin Guthrie confirmed between 800,000 and 1 million tests expired in late December while sitting unused in the state’s stockpile.

The expiration angered Democrats, including Agriculture Commissioner Nikki Fried, who chastised Gov. Ron DeSantis as a poor leader. The expiration grew into a national news story.

Though critics seized on the issue, FDOH had already asked the U.S. Department of Health and Human Services in November to extend the expiration date. That request, however, went unanswered until Monday.

In a statement to Florida Politics, FDOH emphasized the tests could not be directly distributed to Floridians ahead of the expiration date. Those tests, unlike others, are not administrable at-home.

“These tests were produced for testing sites and require trained professionals to administer them,” Redfern added.

What’s more, DOH asserts the tests went unused due to a statewide lack of demand. The first confirmed report of the omicron variant in Florida was identified in early December. The variant would go on to spread like wildfire into the new year.

“COVID cases were so low in Florida that there wasn’t enough demand to use the tests before they expired,” Redfern said.

A copy of the letter is feature below.