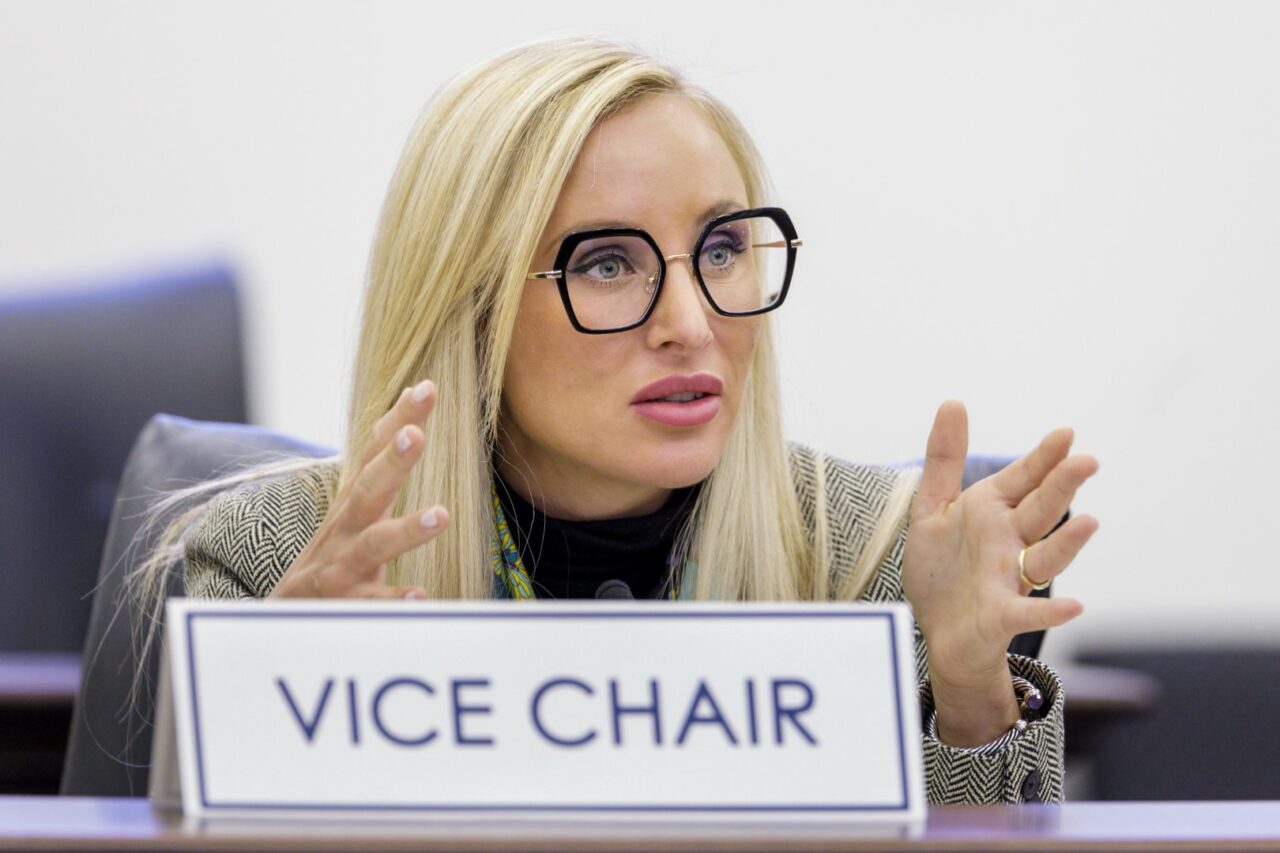 Children in certain kinds of proceedings would automatically be appointed an attorney under this legislation.

Sen. Lauren Book’s bill that would guarantee an attorney is appointed for children in the state’s care advanced in committee Tuesday — but not before the bill drew heartbreaking testimony both for and against.

The Senate Democratic Leader’s legislation (SB 948) would create the Office of Child Representation to provide an attorney to represent a minor who is involved in abuse or neglect, going through delinquency proceedings, or the subject of parental termination of rights. Republican Rep. Randy Maggard has filed an identical bill (HB 1549) in the House.

Currently, an attorney is appointed to represent a child only if the Statewide Guardian Ad Litem Office recommends it.

Some who came before the Senate Children, Families, and Elder Affairs Committee wanted to make sure it did not undermine the role of the guardian ad litem.

Eileen Smith, who identified herself as guardian ad litem “24/7,” said she fears the attorney will become just another person on a merry-go-round of paid people in lives of children who already have a revolving cast of characters in their lives.

“In my opinion, this adds yet another underpaid attorney to a room that is already full of underpaid attorneys,” she said. “Every time one of those positions turns over, case knowledge is lost, a relationship with that child is lost and the child has to be learned by a new person coming in.”

But Dustin Vega, who grew up in the dependency system, said he is 30 years old now and appeared at the hearing for all his friends who didn’t make it to 30, or who couldn’t speak for themselves.

“It took a lot for me to get out of a foster care system that was abusive to me, and the only exit I found from a GAL (guardian ad litem) who never paid attention, a courtroom that never heard me, was to steal a car and run away,” he said.

He said that things didn’t start to change until he had an attorney representing him.

“To give a child a voice is to give them hope and courage for the future,” he said.

Democratic Sen. Darryl Rouson said he could appreciate the passion on both sides of the debate.

“All the speakers, both pro and con … it’s obvious to me that you care about the child,” Rouson said. “While I’m against the growth in government, it makes sense if it helps a bad situation become better.”

Book said she understood why some had reservations about adding another protector beyond the guardian ad litem.

“I want to be clear that the (Statewide Office of the) Guardian Ad Litem is not going anywhere,” she said. “We want to make sure that children have a guardian ad litem … The only way to make sure that a child has a voice and that voice is being heard in a court of law is having an attorney speak for that child.”

previousGOP bill in Florida would ban abortions after 15 weeks