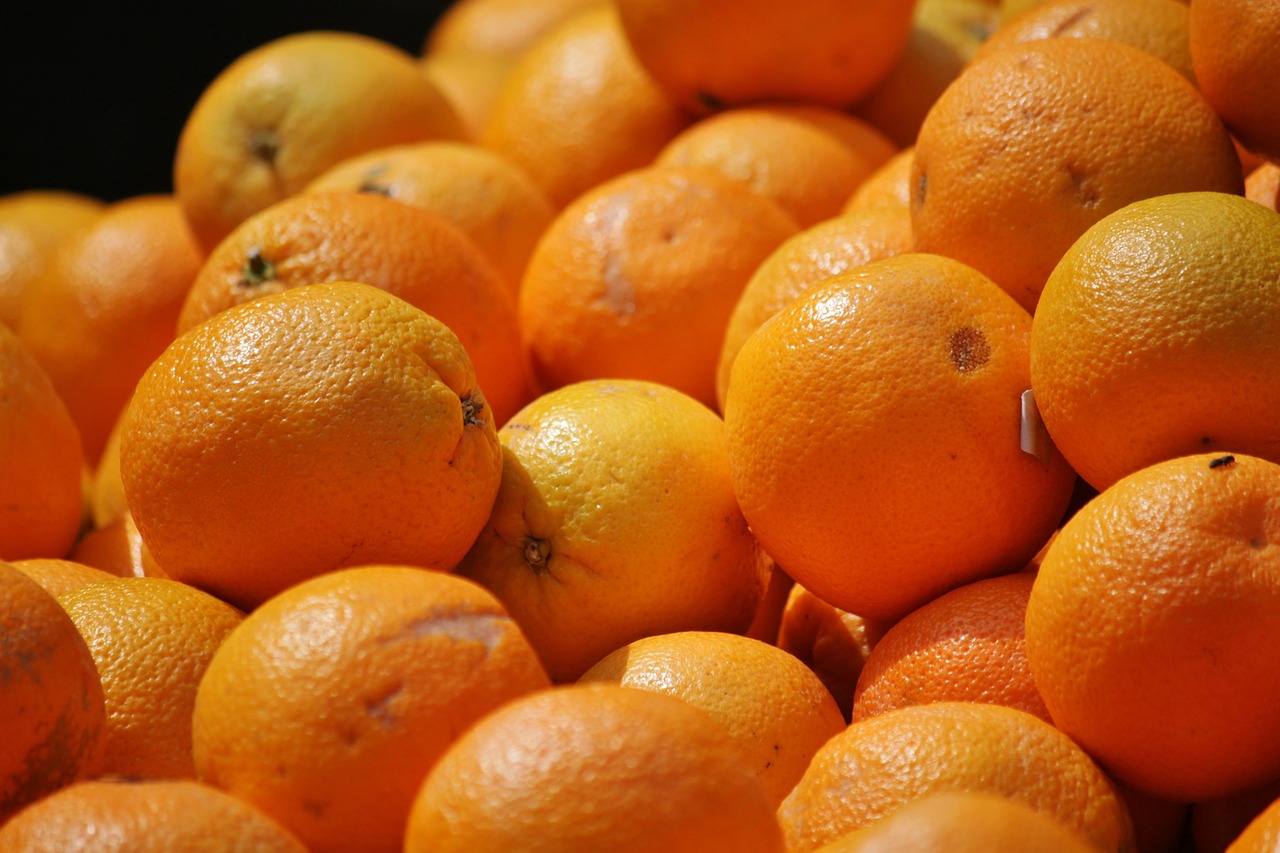 The agency is lowering its projections for Florida's orange, tangerine and tangelo output.

Florida’s projected output for the 2021-22 citrus season is worsening, according to a new report from the U.S. Department of Agriculture (USDA).

Each of those projections is lower than last month’s report, and represent a decline from the already-low start-of-season predictions issued in October.

Those early season projections were the nadir or a decades-long decline in estimated Florida citrus output, and it appears those numbers are dropping further as the season progresses.

On Wednesday, USDA analysts said Florida is expected to produce 4.1 million boxes of grapefruit. That number remains steady from December’s report, represents an uptick from the original October projection and is in line with last season’s final output. The USDA predicted Wednesday Florida will produce 3.3 million boxes of red grapefruit and 800,000 boxes of white grapefruit.

Last year’s final citrus output in Florida fell below where analysts had projected it to land in late 2020. While the 2021-22 season’s final numbers likely won’t reach the low levels seen in the 2017-18 season — due to impacts from Hurricane Irma — they are still falling well short of the rebound some experts predicted.

After the USDA released final numbers for the 2020-21 season last year, Florida Citrus Commission Chairman Steve Johnson said he was hoping for a better output in the 2021-22 season.

“Next season’s crop is on the trees, and the conditions in the groves are encouraging,” Johnson said. “With the support of state leaders who believe in Florida Citrus and recognize the important role this industry plays in our state, we head into the new season optimistic about the future.”

The Florida Department of Citrus released a statement Wednesday afternoon reacting to the new projection totals.

“The disappointment of another decline in the forecast is hard to overstate. But so too is the determination of Florida’s Citrus growers who remain focused on delivering great-tasting and high-quality fruit while — simultaneously — seeking new solutions to citrus greening,” said Shelley Rossetter, assistant director of global marketing for the Florida Department of Citrus.

“We are encouraged by the demand shown for Florida Citrus at retail as Americans continue to seek out Florida Orange Juice for its health benefits and immune support at a rate that outpaces most previous years. The Department of Citrus is unwavering in its dedication to supporting grower efforts through robust marketing programs that keep Florida Citrus top of mind and drive sales.”

While not commenting directly on the 2021-22 season, Florida Farm Bureau President Jeb Smith recently expressed optimism Florida’s citrus industry can get back on its feet in the years ahead.

“I think there’s still hope. And I think all of us hope that the citrus industry can be salvaged and turned around,” he said. “That’s the behemoth. That is the backbone of our agricultural industry, and has been for decades.”