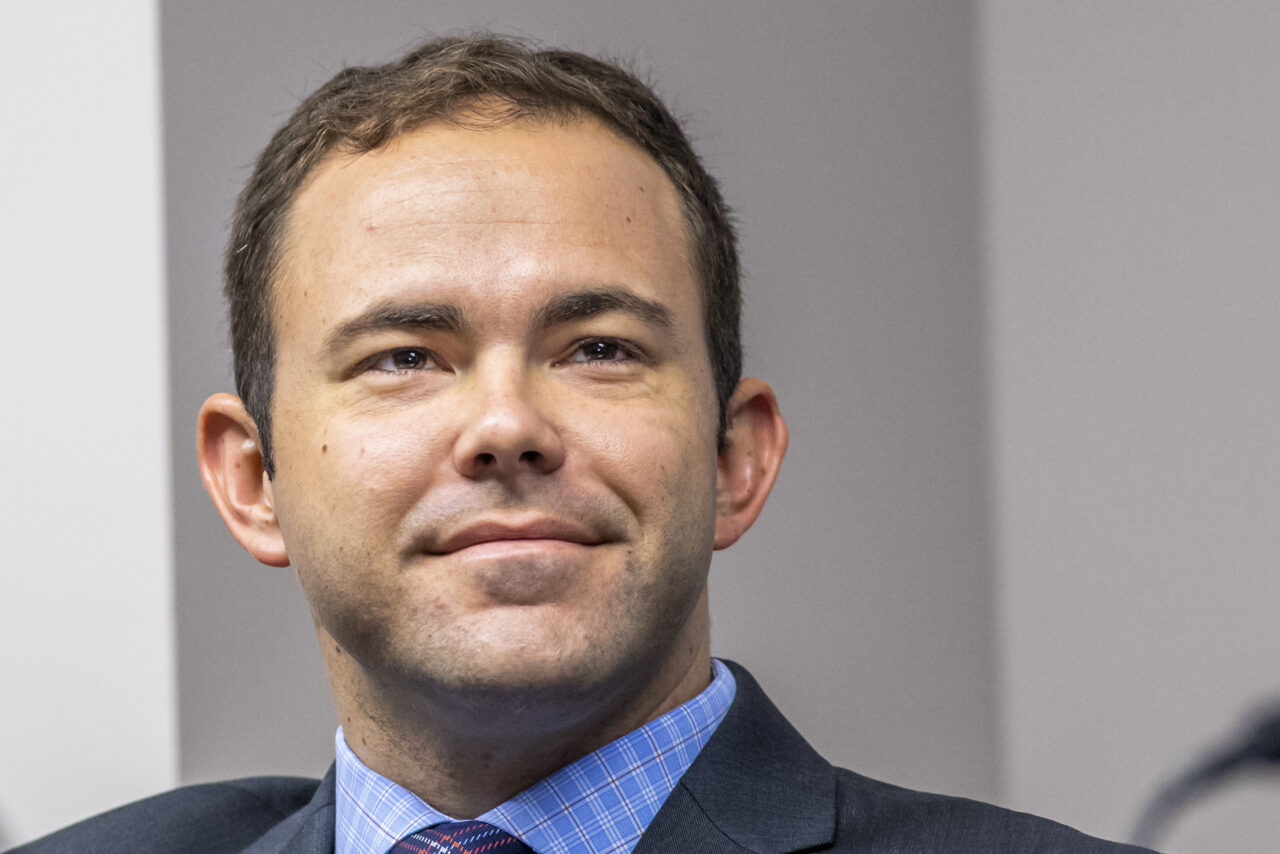 Daley is looking to secure his second full term in the House this year.

Democratic Rep. Dan Daley followed up a strong month of fundraising in November by collecting another $21,000 in December.

That’s according to the newest fundraising reports filed with the Division of Elections. Daley added nearly $26,000 in November, leaving him a few thousand dollars short of raising $50,000 in the last two months combined.

Daley won’t be able to raise much money in the next few months. Lawmakers are barred from collecting cash while the Legislature is in Session. The 2022 Legislative Session began Tuesday.

Daley raised $9,000 via his campaign account in December and another $12,000 through his political committee, Friends of Dan Daley.

Vanity Number Leasing, a Plantation-based retail firm, gave the largest single donation to Daley in December at $10,000. Walmart donated $2,000 as well. Both contributions were dumped into Daley’s PC account.

Daley spent heavily during December, dropping just under $19,000 in expenditures. His PC sent $7,500 to the Florida Democratic Party (FDP) and another $500 to the burgeoning Senate bid of his now-House colleague, Democratic Rep. Mike Grieco.

Daley’s campaign account also shipped $3,000 to the FDP, for a total of $10,500. Daley also spent just under $4,400 with National Campaign Branding, a Hollywood firm, on event costs and printing and mailing. Daley logged nearly $1,100 in lodging costs with JW Marriott as well.

Daley won the HD 97 seat during a Special Election in February 2019. He then won his first full term unopposed in 2020.

However, proposed new House redistricting maps — which will be operative during the 2022 election — would put the majority of Daley’s district into House District 96. The House is still working through the redistricting process, so it’s unclear whether those boundaries will stick.

While that process is finalized, Daley is still listed on the Division of Elections website as a candidate in HD 97. Republican candidate Daniel Penha Foganholi also has filed for that contest. He raised only $120 in December and added a $750 self-loan to his campaign.

Candidates faced a Monday deadline to report all financial activity through Dec. 31.