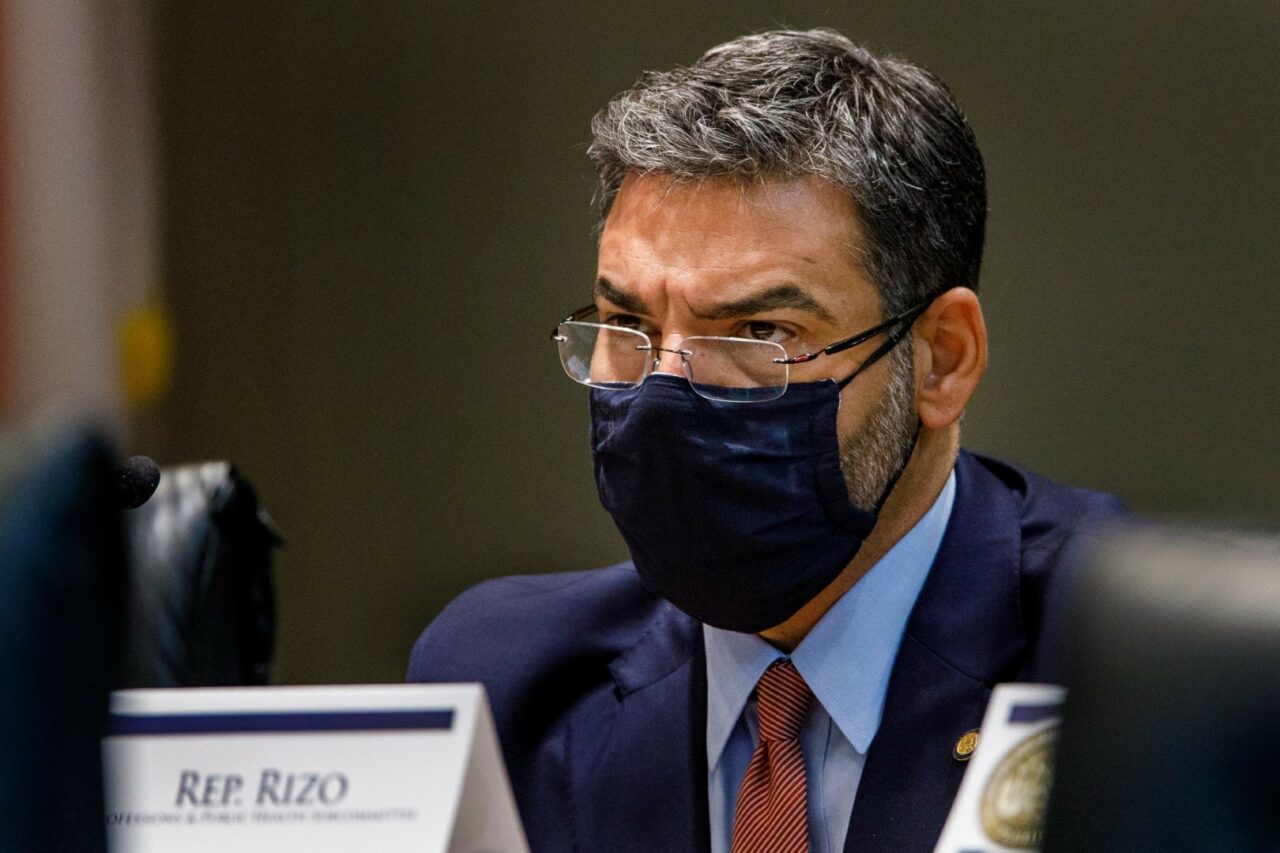 Incumbent Republican Rep. Alex Rizo of Hialeah raised more than $70,000 in December. That’s his best fundraising month this election cycle, with more than a third of his gains coming from the real estate and development sector.

He now has more than $167,000 between his campaign and political committee, Principled Moral Conservatism, to defend the seat he handily won in 2020.

As they’ve done before, police organizations gave, too. The Dade County Police Benevolent Association donated $1,000. So too did By the People, for the People, whose chair, Steadman Stahl, leads several local police groups, including the Dade County PBA. The Hialeah chapter of the Fraternal Order of Police gave $500.

Rizo, a former educator and Miami-Dade County Public Schools administrator who now works in sales and education counseling, continues to receive support from schools. Miami-based for-profit charter school operator S.M.A.R.T. Management contributed $1,000. Hialeah based preschools Snow White and the Seven Dwarfs and Our Lady of Lourdes Pre-School, which are both registered to a man named Rigoberto Leal, respectively donated $500 and $250.

Rizo spent more than $8,000 last month, mostly on consulting and party dues. He paid David Custin’s DRC Consulting about $5,800 and another $1,800 to the Republican Party of Miami-Dade.

Another expenditure, $408, went to Tony’s Liquors in Hialeah for “promotional items.”

Rizo currently represents House District 110, which spans a heavily conservative strip of Miami-Dade County west of Opa-locka Executive Airport, including parts of Hialeah and Miami Lakes. By the time voters go to the polls in November, the district will have remained in GOP hands for 40 years.

Proposed redistricting now in contemplation in Tallahassee could shift HD 110’s borders and, depending on which map the Legislature approves, change Rizo’s district number and constituency base.

Candidates faced a Jan. 10 deadline to report all campaign finance activity through Dec. 31.