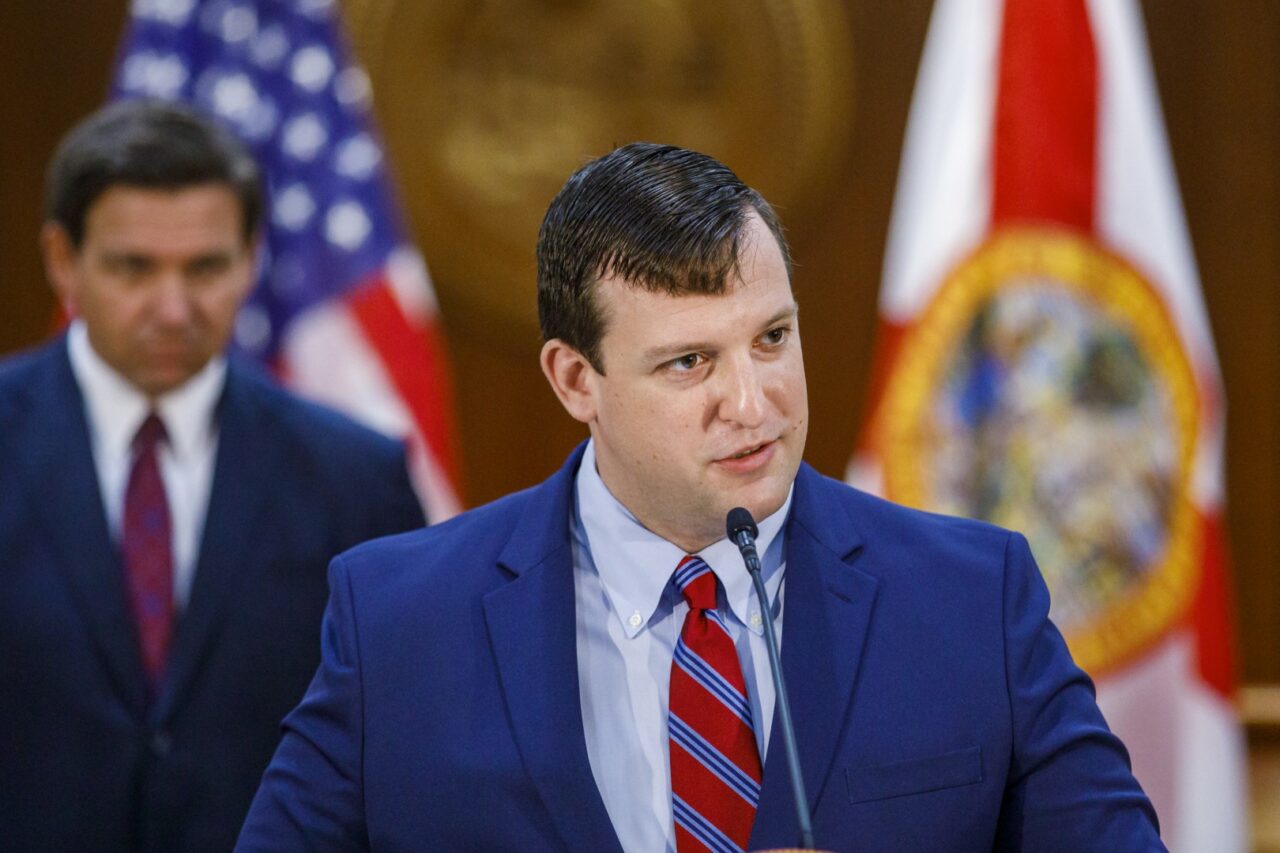 HB 1033 seeks to keep HOA disputes from reaching the courts.

Floridians who tussle with homeowners associations (HOAs) could soon see a few more layers of process before anyone gets fined or goes to court under a bill approved Thursday by the House Regulatory Reform Subcommittee.

That panel unanimously advanced HB 1033, seeking to create a state ombudsman’s office to offer non-binding arbitration in HOA disputes and an appeals process for HOA fines.

The bill would bring HOA governance more in line with condominium associations, which already have a state ombudsman’s office to provide arbitration. The measure would exceed what’s universally available for condo owners with the proposed new appeals board for homeowners associations.

Rep. Mike Beltran, a Lithia Republican sponsoring the bill, presented it with the argument that his office receives more complaints about homeowners association disputes than just about anything.

The disputes are often personal. Yet without alternatives, people feel they have to drag them into the courts, clogging courtrooms, Beltran said.

An ombudsman arbitration option — it is just an option in the bill — and an appeals committee to review fines assessed on homeowners should stop a lot of litigation, he suggested. And that could save everyone money.

“And so the cost of not doing something is more,” he added.

The cost is an issue — one of several brought up by homeowners association groups’ representatives.

For condominium owners (and for owners in mobile home parks, timeshares and other similar shared communities), a state ombudsman’s office is paid for with a special assessment on all owners. HB 1033 would not do that for the many millions of homeowners in HOAs. Rather, HB 1033 proposes dipping into the general fund to pay for the HOA ombudsman office. No estimate has been worked up yet on what that might cost.

Travis Moore, representing the Community Associations Institute, also expressed concern that the bill’s proposed five-member HOA appeals board might be tough to assemble, especially in small communities. In such communities, even filling an HOA board can be tough, and finding five more volunteers who are not related to the board members might be too much of a reach, he offered.

“We have to beg every year to get people to serve on the board,” Moore said of his own HOA, which he said represents only 24 member homes.

Beltran argued such details can be worked out. But he also suggested that any HOA that can’t find people for an appeals board perhaps shouldn’t be fining people in the first place.

While Thursday’s vote was unanimous to move the bill along — onto its next stop at the Civil Justice and Property Rights Subcommittee — enthusiasm wasn’t universal.

“I don’t see a need for extra bureaucracy,” offered Rep. Will Robinson, a Bradenton Republican.

On the other hand, Rep. Joy Goff-Marcil declared, “I think it’s a really good idea, trying to solve some of these disputes without bringing it into the court system.”

The Senate version is SB 1296 from Republican Sen. Danny Burgess of Zephyrhills.