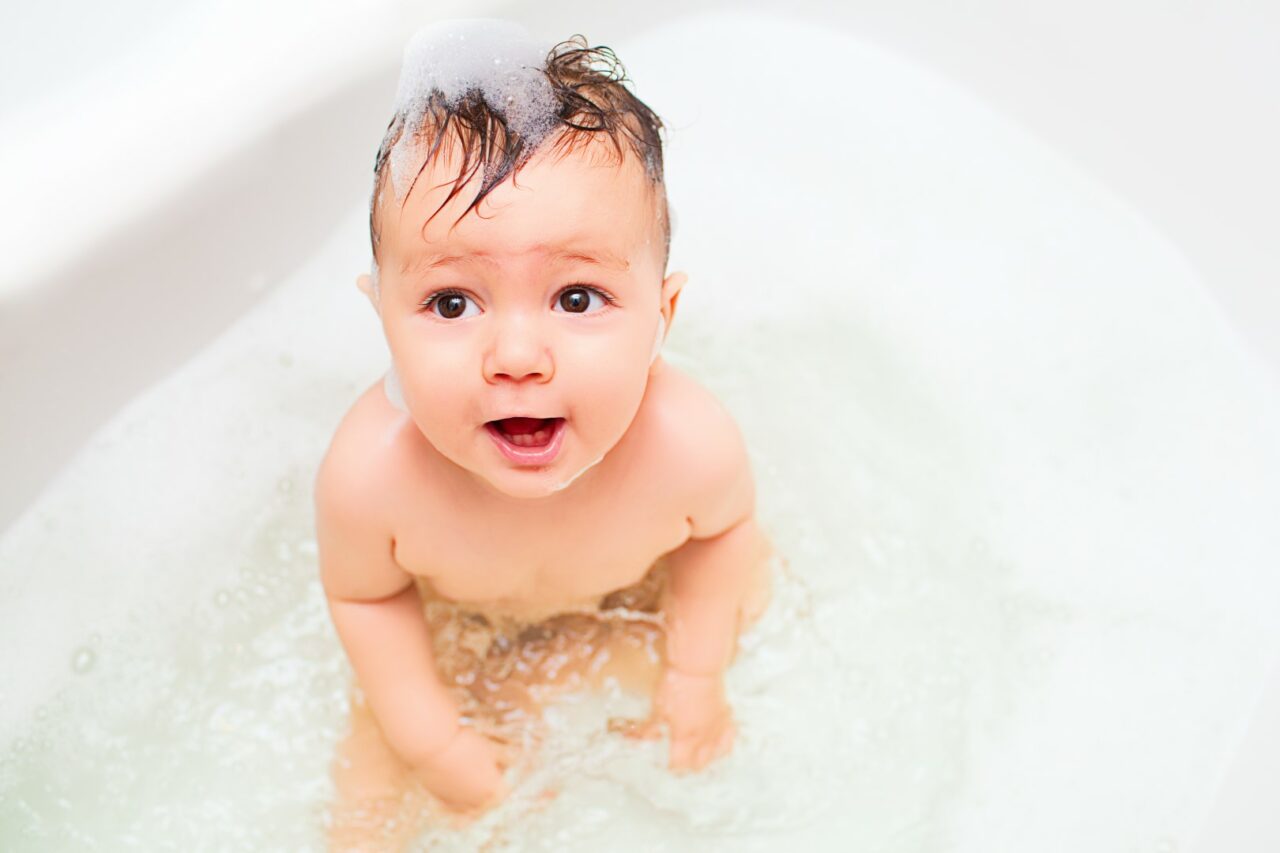 Employees could use up to four consecutive pooled sick leave weeks for parental leave.

The bill (HB 1053), sponsored by Miami Republican Rep. Vance Aloupis, would require state departments and agencies to let employees opt into the sick leave pool, opening themselves up to 12 weeks of leave. Employees could use up to four of those weeks for parental leave.

The four weeks would be consecutive and could be accessed after the birth or adoption of a child. It would also come on top of accrued sick and vacation leave, which parents can also use for parental leave.

Aloupis, whose background is in early childhood education, said parents are instrumental in their children’s development, and that it’s important to support parents “in any way possible.”

After reviewing various models to pave a way for parental leave — including one U.S. Sen. Marco Rubio contemplated that would have allowed people to use funds from their Social Security as compensation — Aloupis ultimately based his bill on one Arkansas Gov. Asa Hutchinson signed into law in early 2017.

“I think it’s just an important step forward in our state saying that we support parents, we support families,” Aloupis told the committee.

Gainesville Democratic Rep. Yvonne Hayes Hinson, whose time in academia included 14 years as an elementary school principal in Miami, was among those who vocally signaled their support.

“In my tenure as a school employee, we had a sick leave pool, and it worked very well, especially for people who had long-term illnesses,” Hinson said.

Committee Chair Jason Fischer said as the dad of three young boys, including twins, he recognizes the need for parental leave.

“Hopefully in your time here in the Legislature, you can help to expand this as a benefit to parents,” Fischer said.

The proposed benefit for parents contemplated in the new bill would run concurrently and not conflict with the federal Family Medical Leave Act of 1993.

Sen. Ana Maria Rodriguez, one of Aloupis’ fellow Miami Republicans, filed the Senate twin bill (SB 1388). Rodriguez’s bill has not yet been scheduled for its first of three planned committee hearings. Aloupis’ bill is headed to its second of three hearings, slated next for the House State Administration and Technology Appropriations Subcommittee.

Both versions would take effect upon becoming law.