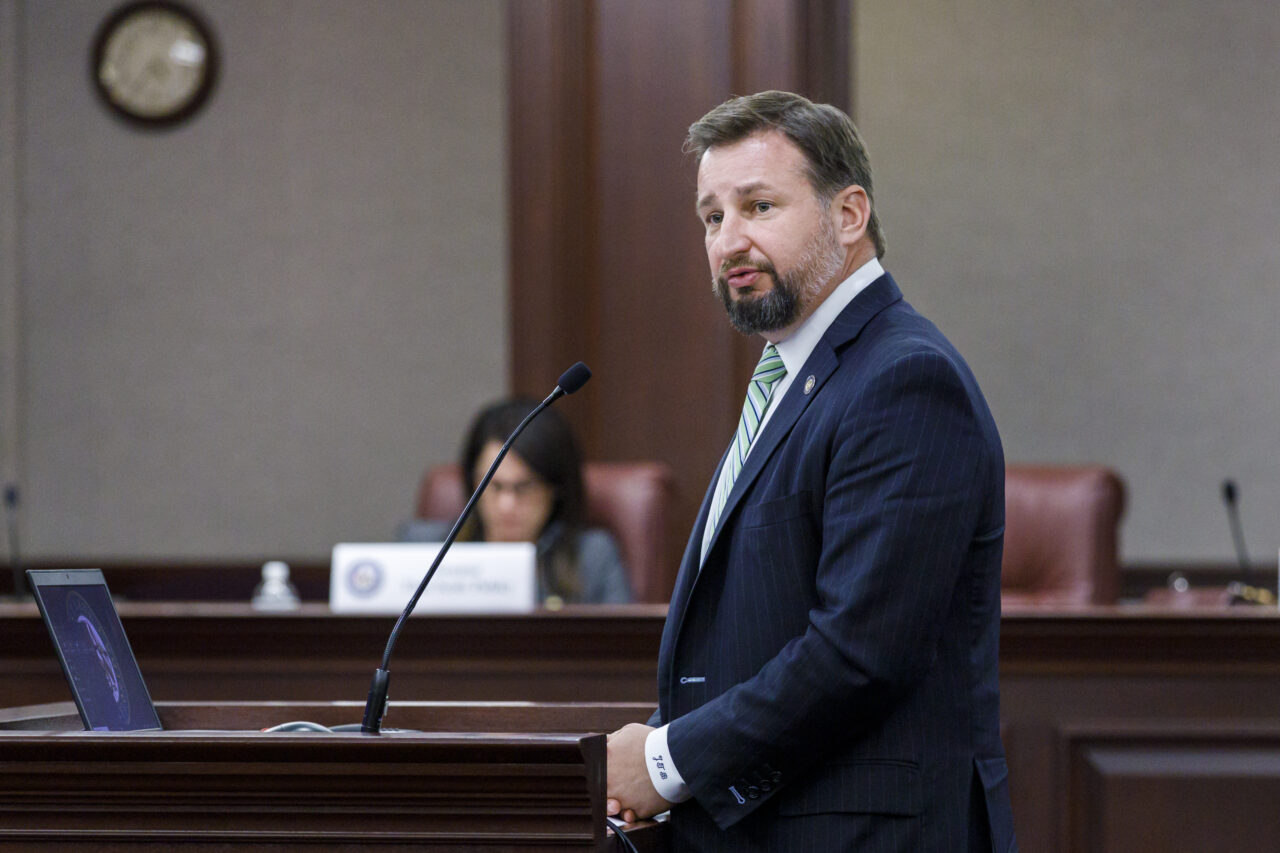 Legislation to define the term “virtual currency” and attempt to clarify state law regarding cryptocurrency and state financial regulations passed through the Senate Subcommittee on Agriculture, Environment and General Government on Wednesday.

The bill’s movement is an indication the bill has a greater chance at passing this year after failing to get through the Senate last year.

“It’s largely uncontemplated in law since it’s so new,” said Sen. Jason Brodeur, a Lake Mary Republican and sponsor of SB 486. “(The bill) lays some guardrails down for how we will deal with cryptocurrency.”

The bill defines “virtual currency” as a “medium of exchange in electronic or digital format which is not currency.” Brodeur and the committee also amended the bill to ensure the term doesn’t apply to currencies solely used in online gaming platforms or a business’ exclusive rewards programs that can’t be converted into hard cash.

The measure passed unanimously with little discussion and has just one more committee stop in the Senate before making it to the floor. Last year, a similar bill passed through the House but failed in the Senate. This year’s House version (HB 273) has passed through its two committee references and is headed to the House floor.

Brodeur cited a decision by the Third District Court of Appeal in Florida v. Espinoza, which held that selling Bitcoin to another person was covered under the state’s laws governing money transfers. That decision was issued on Jan. 30, 2019.

“I think it was prompted by the Office of Financial Regulation wanting to have greater guardrails after the Espinoza case,” Brodeur said of the bill. “That was a seminal case law that really highlighted the need to have better definitions in the money service business section of Florida law.”

“Definitionally with digital currency, we have to delineate between a private person who is a money service provider, versus somebody who is just trading their own currency,” he added.

The bill is a reflection of the increased interest in cryptocurrency by Florida officials in recent years.

In his budget recommendations to lawmakers issued in December, Gov. Ron DeSantis called for the creation of pilot programs at a few state agencies to accept cryptocurrency as payment for select services, and for businesses to pay state fees.

Those suggestions aren’t in the bill, but the state could — and will likely have to — accommodate cryptocurrency in the future, Brodeur said.

“That will be a decision as use of these instruments picks up,” Brodeur said. “Right now it’s not widespread, but we have to be ready for it in case it is. The intent of this bill is to put guidelines in place so that as we have cases of illicit use as a money laundering thing … we are familiar with what is actually money laundering from a money services business and what’s some guy just trying to trade his Bitcoin.”