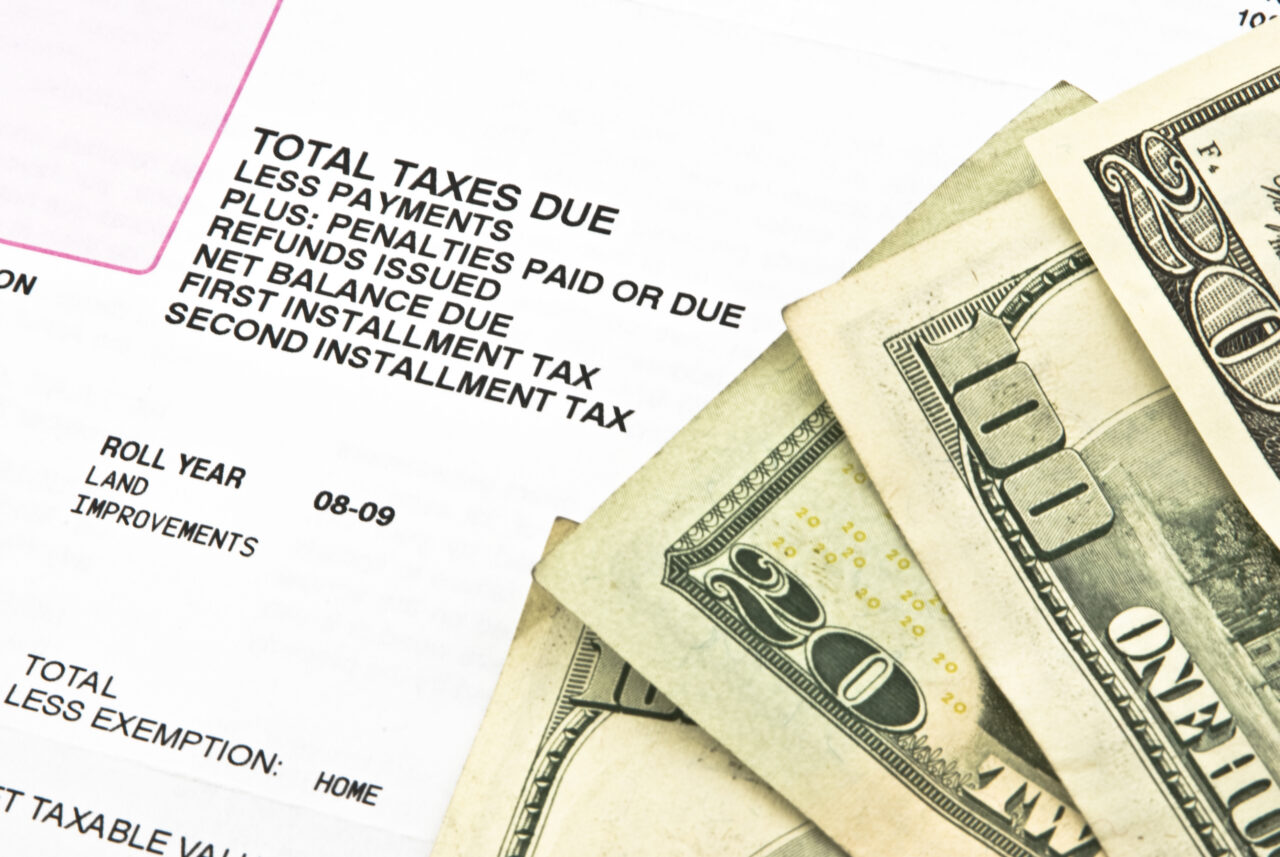 Lawmakers could have a tweak to answer timing concerns for school district millages.

A Senate panel has advanced legislation tying local tax referendums to General Election ballots, but at least one more change to the bill is expected.

The goal of the measure (SB 1194) is to ask for voter input when turnout is highest, rather than during primary, local or special elections. Costs also would be contained within one election, Bradenton Republican Sen. Jim Boyd told senators Thursday. Boyd is sponsoring the bill.

Senators on the Finance and Tax Committee voted unanimously to advance the bill.

Chris Doolin, on behalf of the Small County Coalition and the Small School District Council Consortium, raised an issue with the bill. He said pushing the election date to November would mean local governments would miss the notification deadline for some new taxes to kick in on Jan. 1.

Voters want to see results, he continued, and it gets harder to justify a tax increase months down the line.

Doolin said he was working with the House bill sponsor, Manatee County Republican Rep. Will Robinson, to come up with a transition. Solutions could be to not change the referendum dates on millages or to create an exemption on the TRIM — Truth-in-Millage — notices.

Boyd said Robinson, a lawyer, came to him with the bill idea. They plan to introduce an amendment taking in Doolin’s points next time the bills are in committee.

Boyd’s bill is next slated to appear in the Senate Appropriations Committee. Robinson’s bill (HB 777) is headed to the House State Affairs Committee. Both stops are the final committee appearances for those bills before heading to the chamber floors.

Robinson’s version, which passed out of the House Ways and Means Committee on Monday, builds on 2018 legislation from Indian Rocks Beach Republican Rep. Nick DiCeglie that required all sales tax referendums to appear on a General Election ballot.

“From a public policy standpoint, this just makes sense,” DiCeglie said Monday. “When you have these low voter turnouts — you have 18-20% — when folks are deciding whether or not they want to raise taxes on themselves, again, whether it’s just a general sales tax, or the many effective taxes that are listed here, it’s just good public policy.”

“The voters should have the say, and it should be done at a time when the voters actually see it,” Rodrigues said.